YEREVAN — Aram Manukian, a veteran politician affiliated with the Armenian National Congress (ANC), was assaulted outside his apartment block in Yerevan. Manukian, who had a black eye and other visible facial injuries, described the attacker as a middle-aged man who said nothing while throwing punches. This is the latest in a series of violent attacks on prominent participants of recent anti-government demonstrations staged by three major opposition parties.

Manukian required medical examination and aid. He was also questioned by police later in the evening. Nobody was arrested in the following hours.

Other senior members of the ANC were quick to arrive at the scene of the incident. They accused the Armenian authorities of ordering the violence.

Levon Zurabian, the ANC’s deputy chairman, linked it with similar beatings that were endured by three other opposition activists earlier this week. They are well-known veterans of the Nagorno-Karabakh war actively participating in a campaign of anti-government rallies organized by the ANC, the Prosperous Armenia Party (PAP) and the Zharangutyun party.

“The regime’s jackals are attacking opposition representatives,” Zurabian told reporters. “In their primitive view, they can thereby break up our popular movement.”

According to Zurabian, Manukian’s beating was filmed by a surveillance camera placed at the entrance to the apartment building. He said police investigators can therefore easily identify and prosecute the attacker. “If they don’t do that, it will be further proof that Serzh Sarkisian and his regime were behind this crime,” added Zurabian.

Manukian was one of the speakers at nationwide rallies held by the opposition trio this fall. In one of his speeches, he made derogatory comments about Sarkisian which angered senior members of the ruling Republican Party of Armenia.

Meanwhile, Armenia’s human rights ombudsman, Karen Andreasian, on Friday expressed serious concern at and strongly condemned the beatings of the four oppositionists as well as earlier arson attacks on cars belonging to several members of another opposition group. Andreasian urged law-enforcement authorities to punish the perpetrators “as soon as possible.”

Nobody has been arrested or charged in connection with those incidents so far. 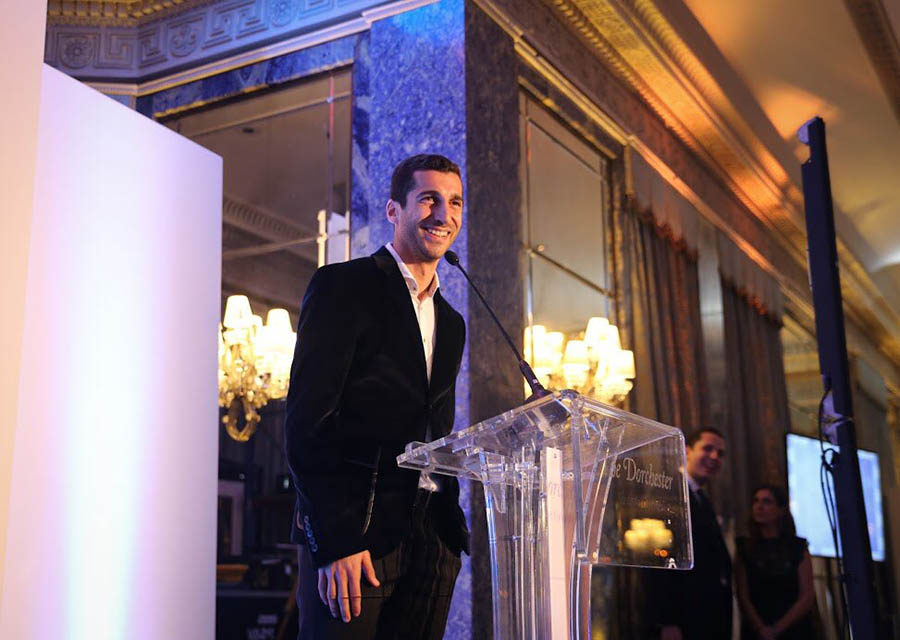 LONDON — While matches with Henrikh Mkhitaryan, a midfielder at Arsenal F.C.,… 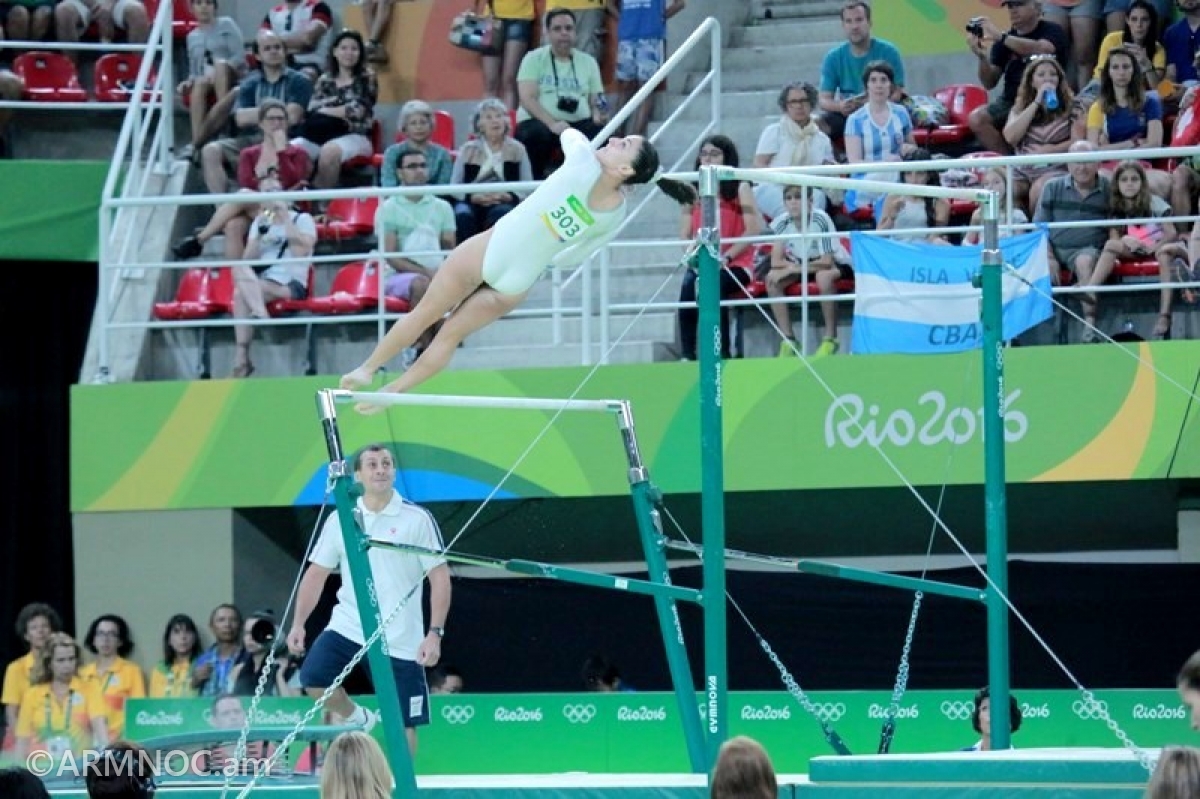 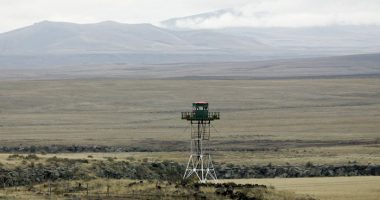