International mediators on Wednesday urged Azerbaijan to give the Armenian side access to the wreckage of an Armenian military helicopter shot down near Nagorno-Karabakh for recovering the bodies of its three crew members.

The U.S., Russian and French diplomats co-chairing the OSCE Minsk Group said they “remain deeply concerned that there has been no humanitarian access to the crash site” of the Mi-24 helicopter that was downed by Azerbaijani forces on November 12.

“We call on the sides to cease firing in the vicinity of the crash site and facilitate the demining of the area surrounding the site,” they said in a joint statement. “In the spirit of the Astrakhan statement of October 2010 between the Presidents of Armenia, Azerbaijan, and Russia, the Co-Chairs urge Azerbaijan to permit the recovery of the bodies of the victims, and Armenia to cooperate fully with all efforts to resolve this humanitarian situation.”

The mediating troika went on to reiterate its calls for the parties to seek a peaceful resolution of the Karabakh conflict. The downing of the helicopter dimmed prospects for a compromise peace deal.

A senior official in Yerevan warned earlier on Wednesday that Azerbaijan will risk a serious escalation of the conflict if it continues to fire on Armenian troops trying to approach the crash site. Deputy parliament speaker Eduard Sharmazanov, who is also the spokesman for the ruling Republican Party of Armenia (HHK), spoke of “actions” that could be taken by the Karabakh Armenian army with the aim of recovering the bodies of the helicopter’s pilots.

“Full responsibility for a possible escalation, an undesirable situation would fall on dictatorial Azerbaijan,” Sharmazanov said. “In this sense, I think that the international community should exert stronger pressure.” He did not elaborate.

The Mi-24 helicopter crashed to the no man’s land east of Karabakh separating the warring sides after being hit by a shoulder-launched Azerbaijani rocket on November 12. Military authorities in Yerevan and Stepanakert say that due to heavy fire from the nearby Azerbaijani army positions Armenian forces are still unable to approach the wreckage.

Representatives of the Organization for Security and Cooperation in Europe on Tuesday monitored the ceasefire regime at a nearby section of the Armenian-Azerbaijani “line of contact.” The head of the OSCE observer mission, Andrzej Kasprzyk, told Karabakh television afterwards that he and the members of his team attempted to approach the wreckage.

Kasprzyk said they avoided doing that after being told by the Azerbaijani side that their security cannot be guaranteed.“I am continuing negotiations on the helicopter,” he added.

On Tuesday, the NKR State Commission on Prisoners of War, Hostages, and Missing Persons appealed to the Mission of the International Committee of the Red Cross in Nagorno Karabakh.

The Commission requested to mediate in the search and repatriation of the remains of the crew of the NKR air force helicopter shot down on November 12 by the armed forces of Azerbaijan. 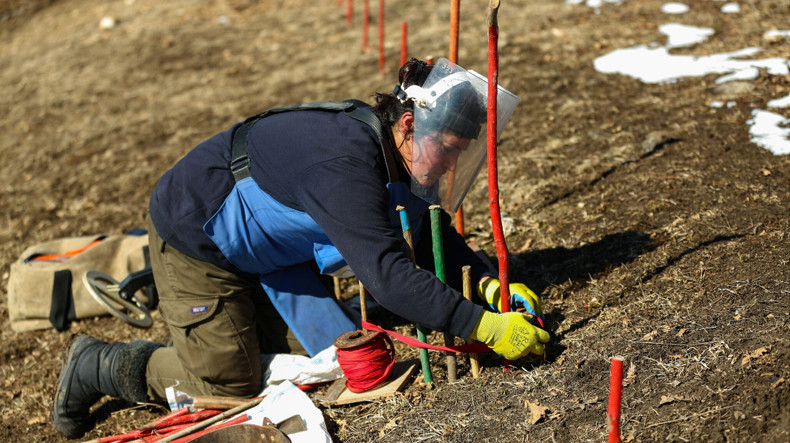 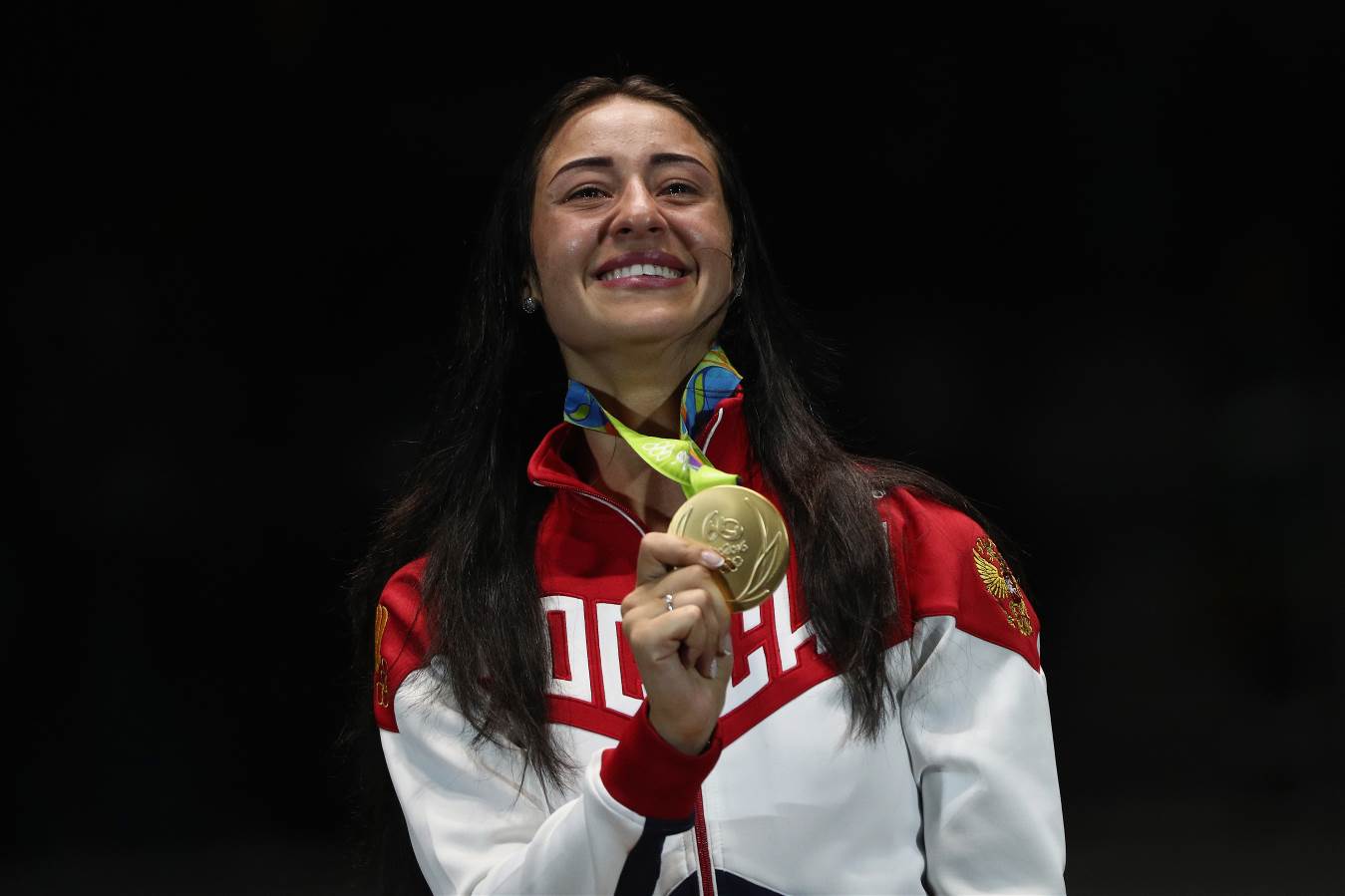