YEREVAN ( ARKA.am) — Armenia may see its population grow by 0.5 percent this year as the birth rate exceeds the death rate, said today Garik Hayrapetyan, the representative of the Armenian office of the UN Population Fund.

“According to our estimates, in 2017 Armenia’s population will begin to decrease because of two factors- the falling birth rate and the aging of the nation,” he said.

He said the number of people aged 65 and over will increase along with mounting death rate. He said the death rate currently is 27-28 per one thousand people – ‘a normal rate for aging nations.’

As regards birth rate, Hayrapetyan said it is now 1.5-1.6 per a woman, which is not enough for the simple reproduction, especially with ongoing out-emigration when 30,000-35,000 people of mostly reproductive age leave the country for good annually.

According to the National Statistical Service, on July 1, 2014 Armenia had 3.009 million permanent population, including 1.9 billion of urban population.

The number of children born in the country in January – June this year increased by 3.2% compared to the same period of 2013, amounting to 19,401. The number of deaths during the reporting period increased by 4.3% to 14,929. The natural population growth was 4, 472 people. 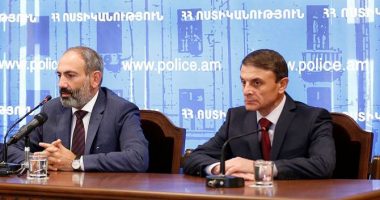 YEREVAN (RFE/RL) — The chief of the Armenian police, Valeri Osipyan, was… 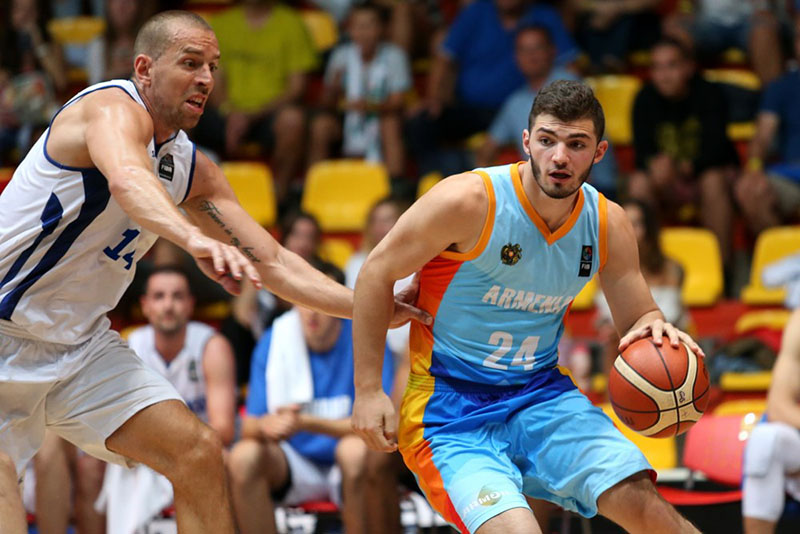