Screening of \”Grandma\’s Tattoos\” in Fresno

FRESNO — Film director Suzanne Khardalian (Sweden) will be the discussant at a screening of her film, “Grandma’s Tattoos,” as part of the CineCulture Film Series at Fresno, at 5:30PM, on Friday, October 24, 2014. The film will be shown in the Leon S. and Pete Peters Educational Center Auditorium, located on the West End of the Save Mart Center (entry at Shaw and Woodrow Aves.).
The screening is co-sponsored by the Armenian Studies Program at Fresno State.

Director Khardalian makes a journey into her own family’s history to investigate the terrible truth behind her grandmother’s odd tattoos and, in the process, unveils the story of the Armenian women driven out of Ottoman Turkey during the First World War.

During the First World War, millions of Armenians were forced out of their homes in the then Ottoman Empire, into the deserts of Syria and Iraq. More than a million people died in what Armenians describe as a Genocide, although Turkey rejects this accusation.

Everybody in the family seemed to know the story, but no one ever spoke about it.

Suzanne Khardalian is an independent documentary filmmaker and writer. She has studied both in Beirut and Paris. She has directed several films, among others: “Back to Ararat” (1988), “Guldbagge” (Swedish Oscar equivalent) for Best Film and a Red Ribbon at the American Film and Video Festival. Other films include “Unsafe Ground” (1993), the most frequently shown documentary in Sweden, “Her Armenian Prince” (1997), “From Opium to Chrysanthemums” (2000), and “Words and Stones – Gaza” (2000).

The film screening is free and open to the public. Free public parking is available in all Parking Lots near the Peters Educational Center Auditorium. 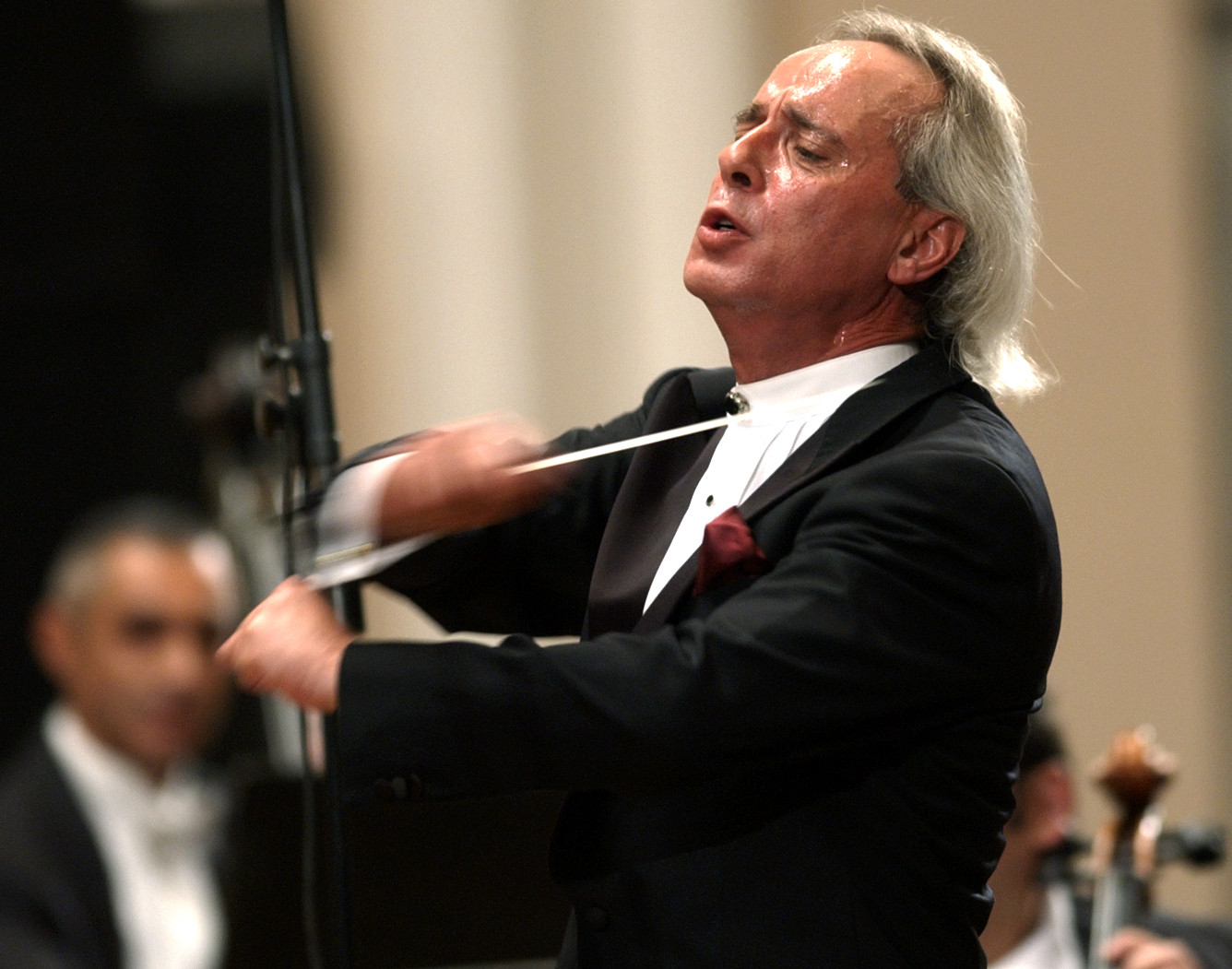 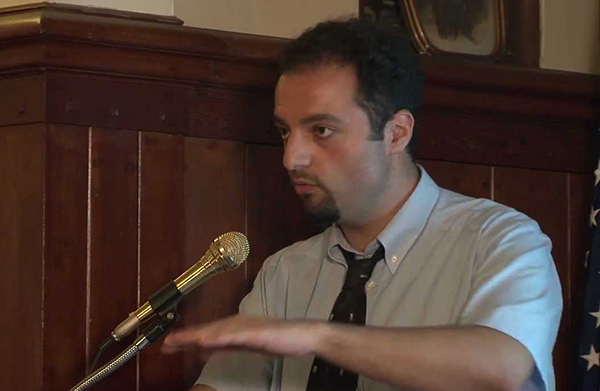 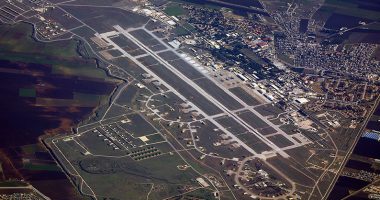