YEREVAN (RFE/RL) — Armenian and European Union officials will meet soon to try to work out a new legal framework for bilateral relations that would not contradict Armenia’s upcoming membership in a Russian-led alliance, officials said on Wednesday.

According to Traian Hristea, the head of the EU Delegation in Yerevan, the two sides are planning “brainstorming” sessions on new formats of their cooperation in the new geopolitical environment.

“The discussions are in the preparatory stage, and we are working with our Armenian partners,” Hristea told reporters. “Very soon we will have a bilateral meeting aimed at preparing a new package of proposals.”

The EU official declined to give concrete dates for such talks. “I think the most important thing will be their substance, rather than the deadline,” he said.

Armenia’s First Deputy Economy Minister Garegin Melkonian confirmed that Yerevan and Brussels are trying to chart a new course one year after the collapse of an Association Agreement negotiated by them. He said they will open talks on the matter by the end of this year.

“Without going into details at this point, I will just note that we will work and hold discussions in this regard in the coming months,” Melkonian told RFE/RL’s Armenian service (Azatutyun.am). “I think we will clarify the areas where we will continue our joint work.”

The vice-minister, who was personally involved in three-year negotiations on the Association Agreement, did not deny that the Armenian government hopes to complete its accession to the Russian-led Eurasian Economic Union (EEU) before proposing concrete deals to the EU.

“I would not link the two things so directly,” he said. “But in a sense it is possible to see a connection. Why? Because there are some areas and directions where we are trying to see what prospects and formats of future cooperation can be identified.”

A spokesman for the EU’s Enlargement Commissioner Stefan Fuele told RFE/RL last week that Yerevan should detail its “new obligations stemming from membership” in the ex-Soviet bloc before it can negotiate new accords with the EU. “Whenever our [Armenian] partners are ready to give us ideas on how they want to proceed with us we will be ready to respond,” he said.

President Serzh Sarkisian precluded the signing of the wide-ranging association deal with the EU in September 2013 when he announced his unexpected decision to make Armenia part of the union comprising Russia, Belarus and Kazakhstan. 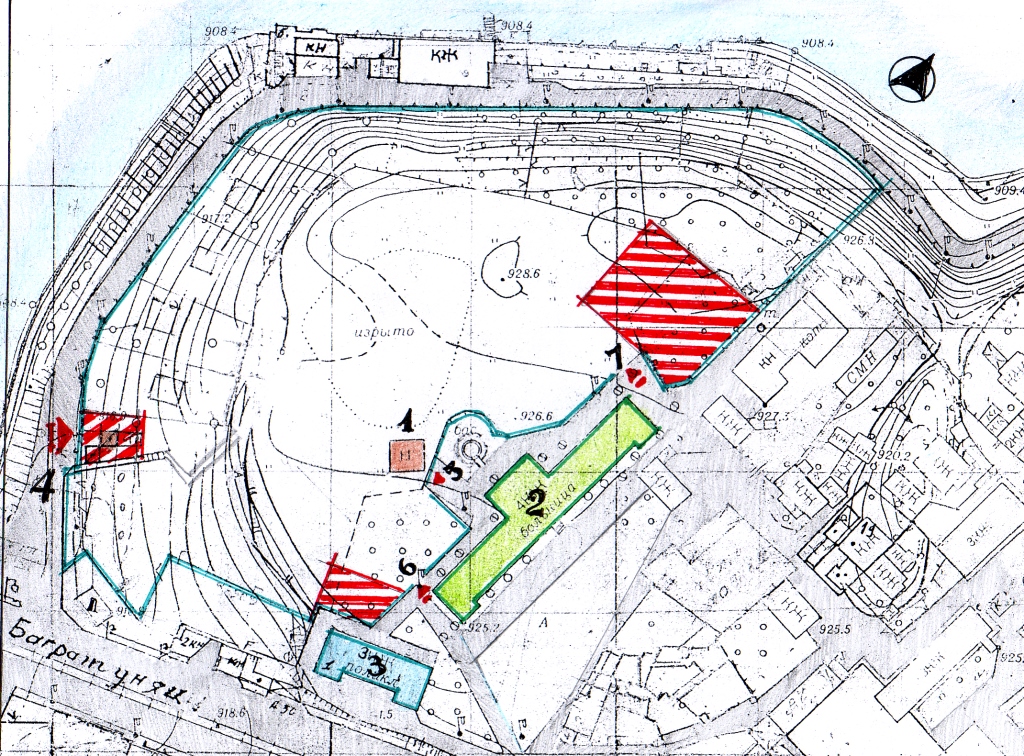 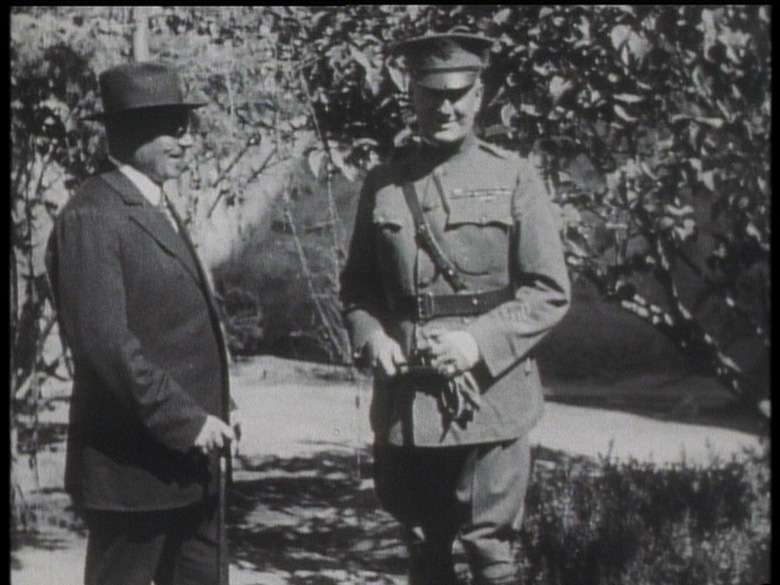