STEPANAKERT — A soldier of the Nagorno-Karabakh army was killed by enemy fire on Thursday morning, the NKR Defense Ministry said in a report.

According to the report, at about 9:15 am, Mher Hakobyan, 24, was fatally wounded with a shot made by Azerbaijani forces in a frontline position of a military unit in the southern direction of the Line of Contact of the Karabakh and Azerbaijani troops.

“The NKR Defense Ministry shares the grief of the loss and extends condolences to the family, relatives and fellow servicemen of the soldier,” the report says.

The MInistry said a probe into the details of the incident is under way.

On the same day, for bravery shown during the defense of the NKR state border, NKR President Bako Sahakyan signed a decree, posthumously awarding NKR Defense Army’s senior lieutenant Mher Hakobyan with the “For Service in Battle” medal, Central Information Department of the Office of the NKR President reported. 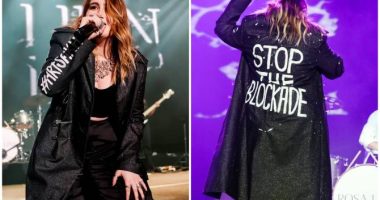 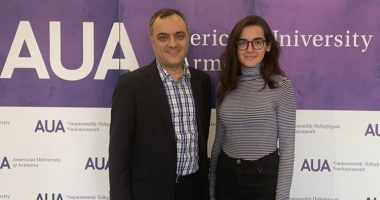 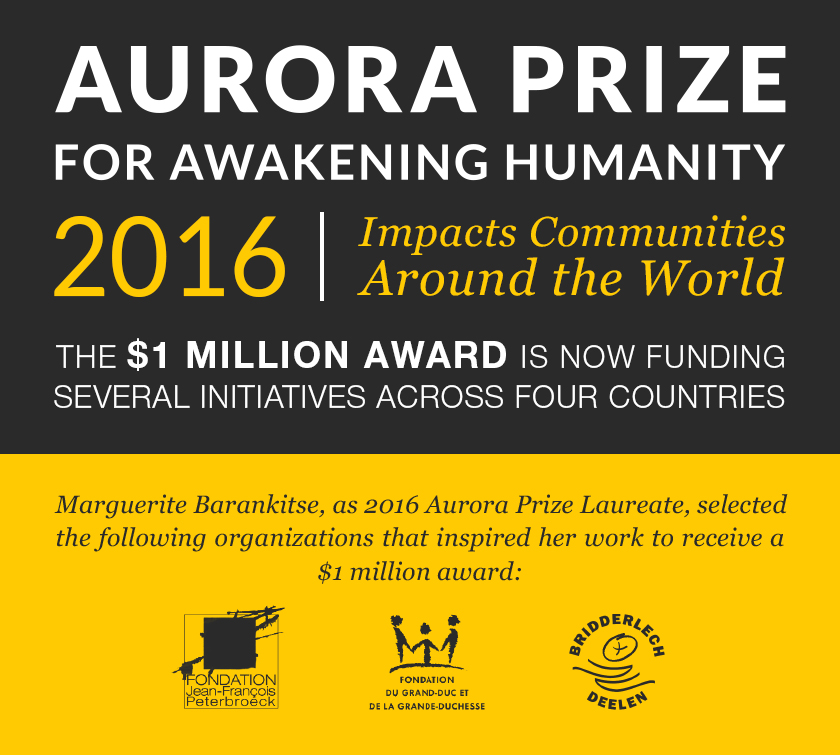