Foreign Minister Edward said this stance contradicts the existing Karabakh peace proposals made by the United States and another key NATO member, France, together with Russia

In an extensive declaration adopted at a summit held in Wales late last week, the leaders of the NATO member states said they “remain committed in their support to the territorial integrity, independence, and sovereignty of Armenia, Azerbaijan, Georgia and the Republic of Moldova.” They said NATO will therefore continue to seek settlements of the conflicts in the South Caucasus and Moldova “based upon these principles and the norms of international law.”

Speaking at a joint news conference with Austria’s visiting Foreign Minister Sebastian Kurz, Nalbandian claimed that this “generalized” stance “does not correspond to the ideas, proposals and approaches” of the U.S., French and Russian co-chairs of the OSCE Minsk Group. “Nor does it correspond to decisions that have been made in recent years within the OSCE framework,” he said.

President Serzh Sarkisian, who attended the Wales summit, likewise criticized the Karabakh-related language of the NATO declaration at the weekend. Sarkisian at the same time insisted that its adoption was a “very small success” for Azerbaijan. The latter has hailed the NATO stance.

Sarkisian boycotted the previous NATO summits because of virtually identical wordings of their concluding statements.  His government wants the U.S.-led alliance to also cite the principle of people’s self-determination with regard to the Karabakh conflict.

Armenian officials argue that a combination of self-determination and territorial integrity is at the heart of the Basic Principles of a Karabakh settlement drafted by the U.S., Russia and France. The proposed framework accord reportedly allows for an eventual international recognition of Karabakh’s secession from Azerbaijan. 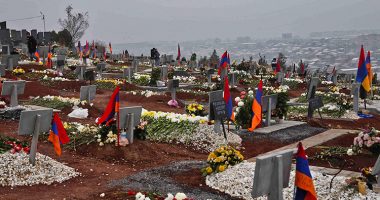 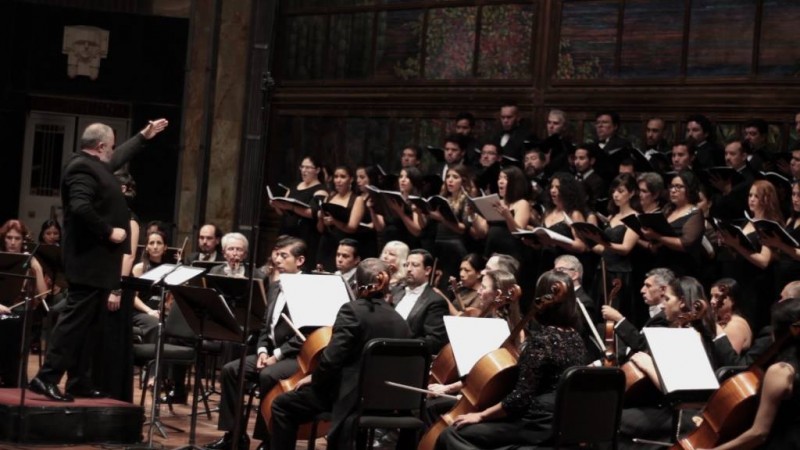 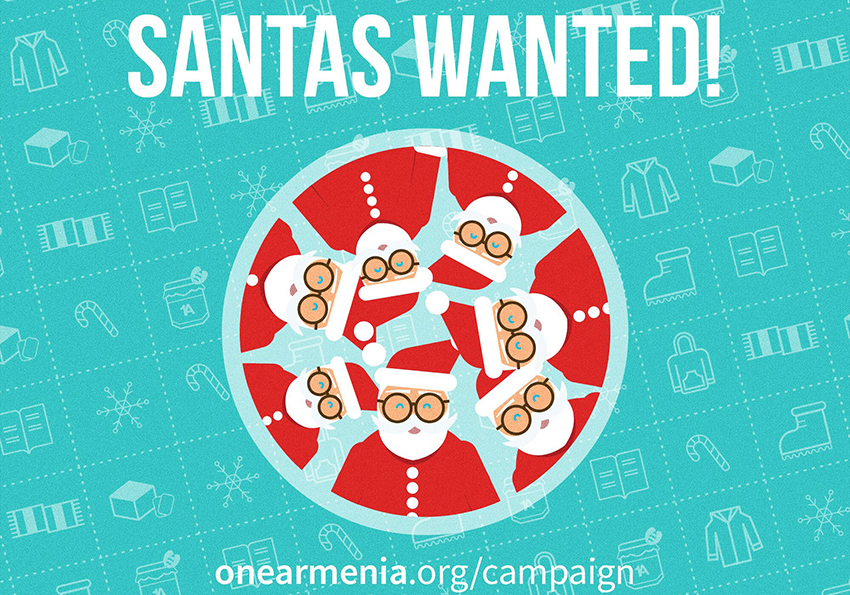