The NKR Foreign Minister Statement on Trilateral Meeting in Sochi

STEPANAKERT — “The very fact of holding a trilateral meeting between the Presidents of Armenia, Azerbaijan, and Russia amid the unprecedented escalation of tensions along the Line of Conflict and the Armenian-Azerbaijani border is already a positive step that can help stabilize the situation in the zone of the conflict between Azerbaijan and Nagorno Karabakh,” Foreign Minister of the NKR, Karen Mirzoyan stated, commenting on the trilateral meeting of the Presidents of Armenia, Azerbaijan, and Russia held in Sochi.

“The initiative of the Russian side as one of the Co-Chair countries of the OSCE Minsk Group is a clear signal that there is no alternative to the peaceful settlement of the conflict between Azerbaijan and Nagorno Karabakh and that any attempts to undermine the peace efforts are unacceptable.

It is important that this signal reach the leadership of Azerbaijan, which on the eve of the meeting threatened with resumption of the hostilities. Taking note of the certain shift in the rhetoric of the Azerbaijani side demonstrated at least during the public part of the meeting, we hope that this approach will be kept upon the return of the President of Azerbaijan to Baku.

In their turn, the authorities of the Nagorno Karabakh Republic, being committed to exclusively peaceful settlement of the conflict with Azerbaijan, are ready to further contribute constructively to the ensuring the appropriate conditions for continuing the negotiation process and increasing the level of stability and predictability in the conflict zone”. 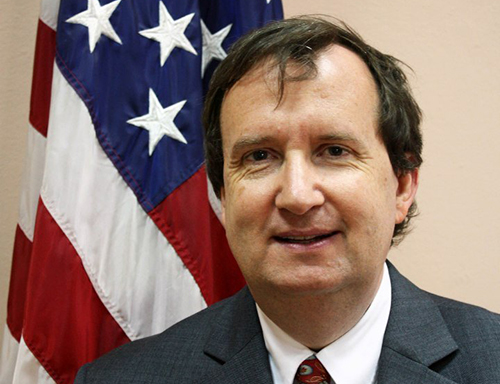 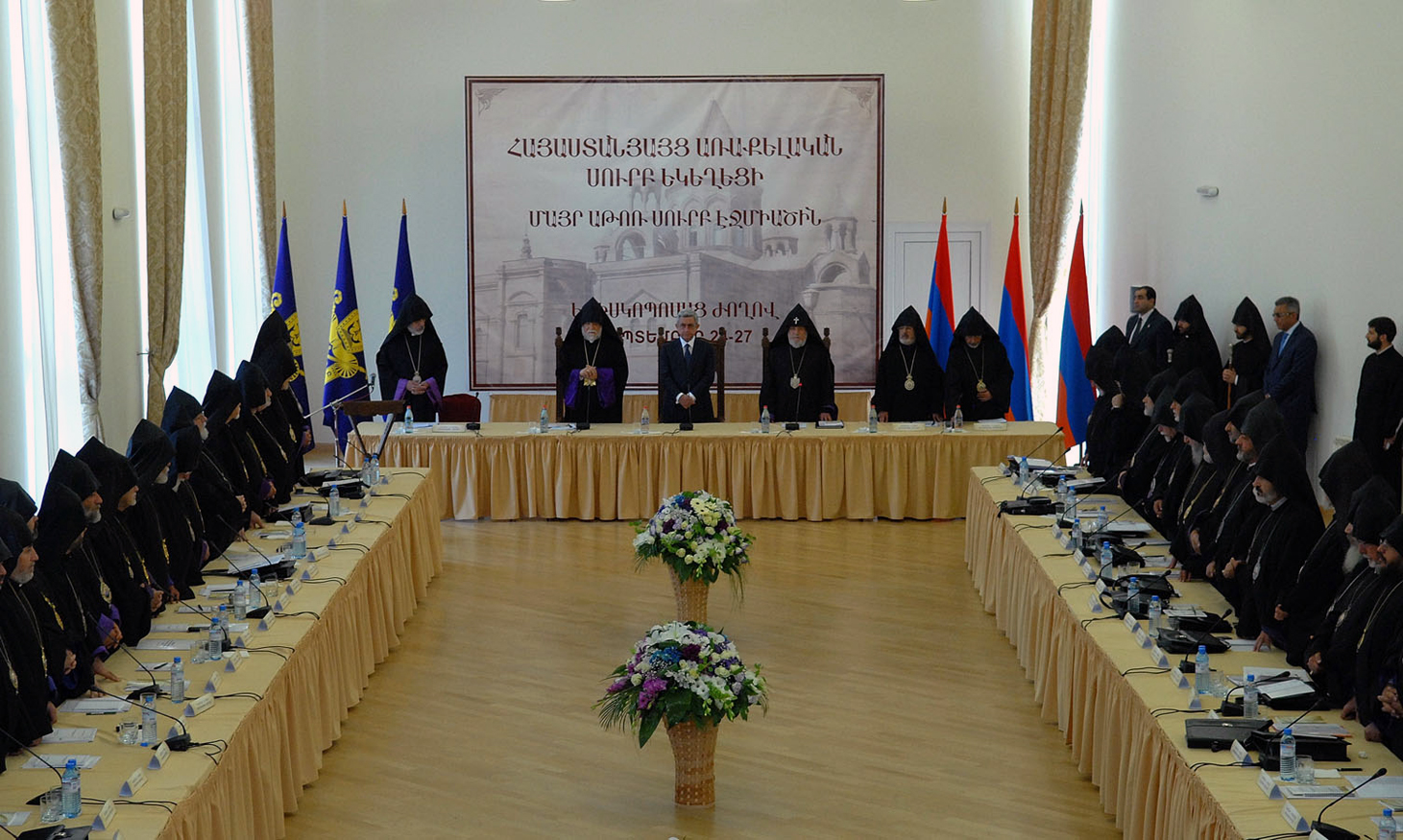 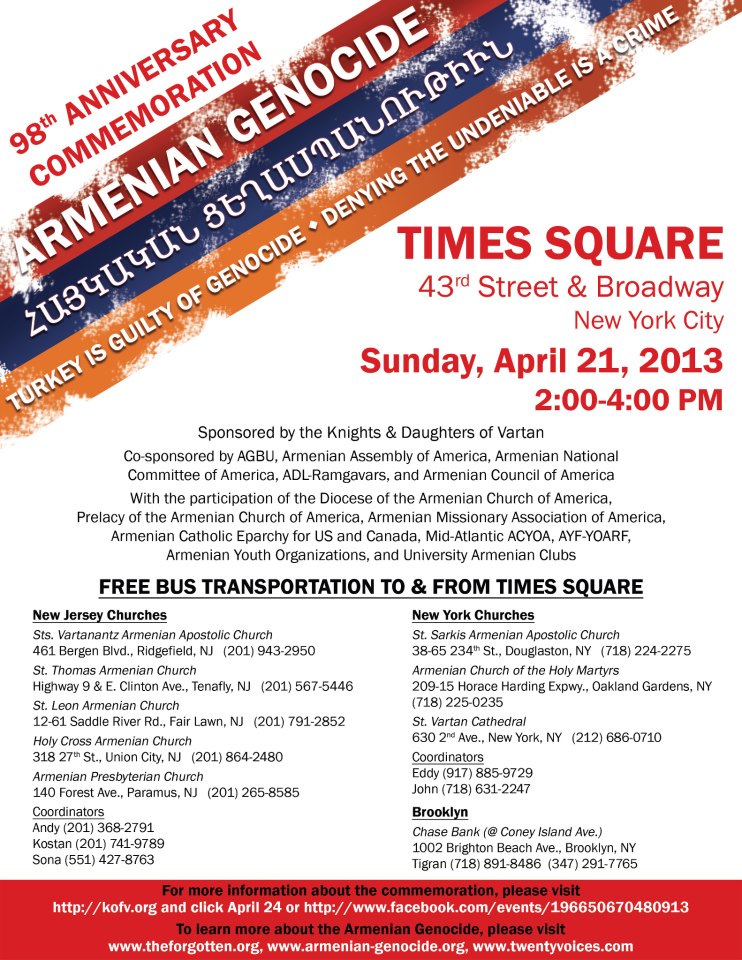 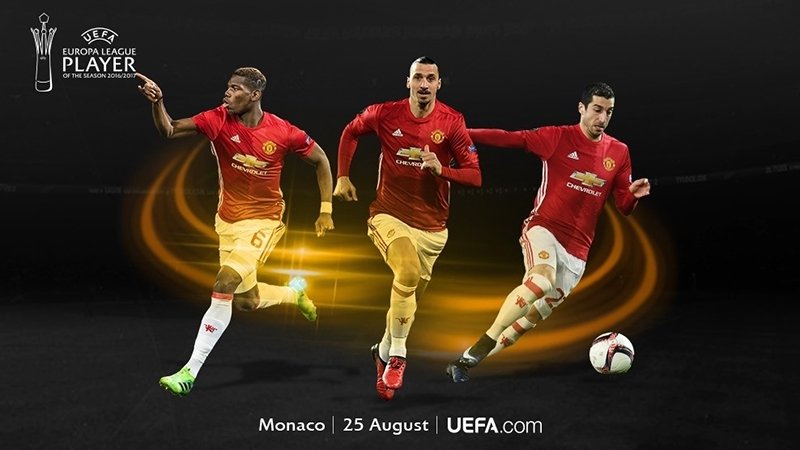