STEPANAKERT — The factions and groups of the National Assembly of the Nagorno Karabakh Republic adopted a joint statement on the 26th anniversary of Armenian massacres in the Azerbaijani city of Sumgayit. The statement notes that the decision of the Regional Council of People’s Deputies of February 20, 1988, was a “justified legal step targeted at restoring justice, which derived from the spirit of the policy of reconstruction that started in the USSR from 1985.”

“In response to the righteous aspirations of the Artsakh Armenians, the Azerbaijani authorities organized and perpetrated the severe massacre and deportation of the Armenian population of Sumgayit from February 27 to 29,” the statement reads.

Condemning the Sumgayit crimes, the political forces represented in the NKR National Assembly draw the attention of the international community to the ongoing anti-Armenian policy of Azerbaijan, which hinders the efforts of the OSCE Minsk Group co-chairmanship to establish lasting peace in the region.

In late February 1988, when rallies for Karabakh’s unification with Armenia were taking place in Stepanakert and Yerevan, Armenians learned about Sumgait, a town not far from Baku that became synonymous with ethnic cleansings and the start of a bloody Armenian-Azerbaijani conflict. Eyewitnesses say frenzied mobs of Azeris armed with sticks, axes and iron rods attacked Armenians in the town, broke into their homes and brutally killed them only because of their ethnicity.

According to official data, more than three dozen Armenians were killed in the massacres that began on February 26 and lasted till March 1. Hundreds were killed, according to the unofficial death toll. 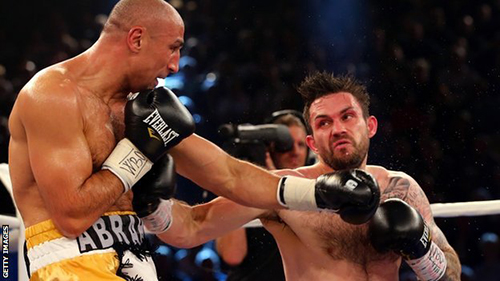 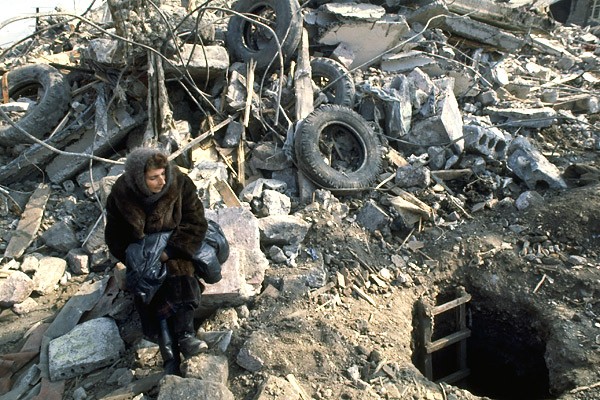 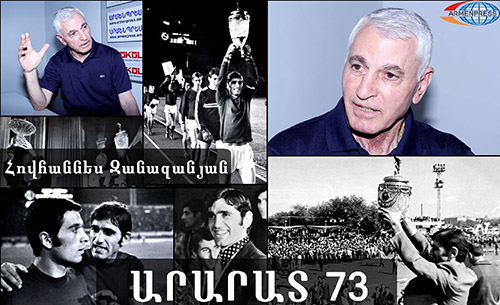