Italy’s Last Survivor of the Armenian Genocide Passed Away

Born on November 4, 1916, Sergio was taken and raised by Italian missionaries in an institute in Rhodes while walking in the streets of Constantinople at the age of four. He lived much of his life between Puglia and Calabria where he ended his days.

In his eulogy to Sarkis, Cerchiara Mayor Antonio Carlomagno paid tribute to the man “of great dignity and moral rectitude.”

“Community of Cerchiara di Calabria had the pleasure and honor of meeting during memorial moments of this great tragedy of the Armenian people, still waiting for justice in history. We were honored to meet with him and the history of his people,” said Mayor Antonio Carlomagno.

In the last years of his life, Sarkis Musceghian, devoted much of his time to discuss the fate of the Armenian people, especially during the commemorations of the 24th April. “I can not miss an opportunity to speak of the fate of my people,” he used to say. 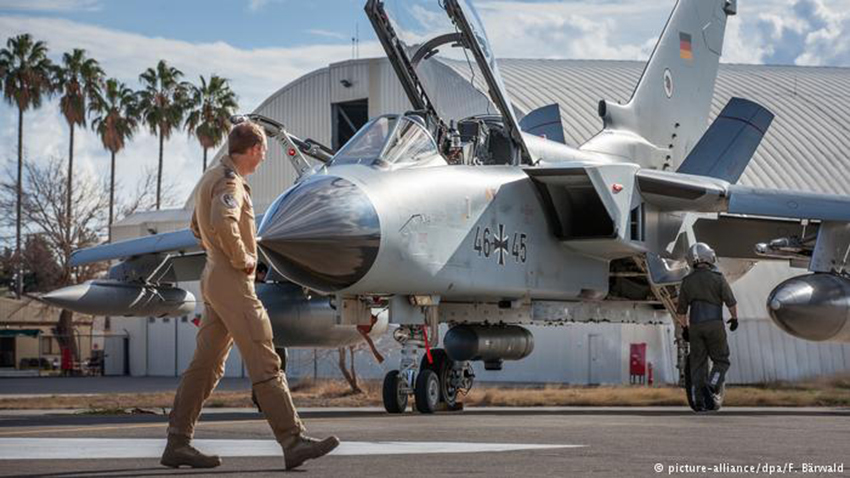 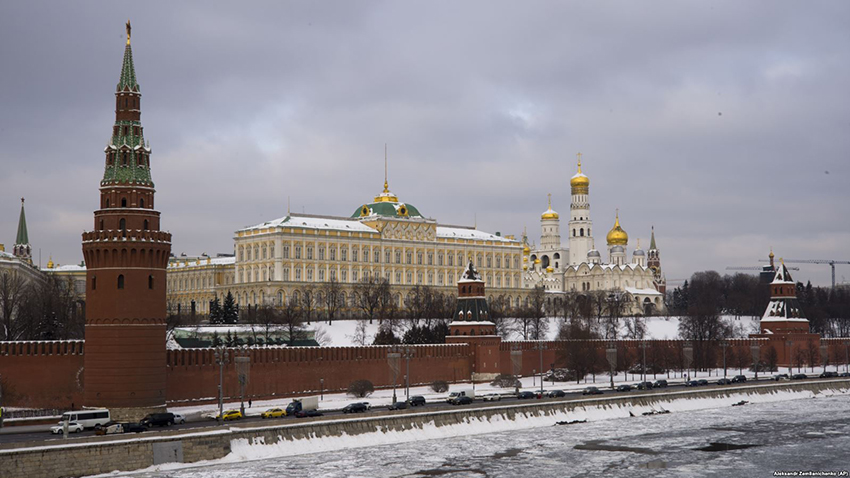 MOSCOW — Russia hopes that its close relationship with Armenia will remain… 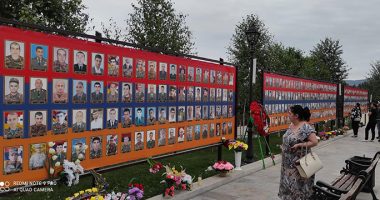