YEREVAN — A Turkish man was arrested in Armenia on Saturday in connection with one of the largest ever seizures of heroin in the world reported by Armenian law-enforcement authorities.

The National Security Service (NSS) said that Armenian customs officers discovered on Friday as much as 927 kilograms of the Class A drug in a heavy truck that crossed into Armenia from neighboring Iran. It said the truck driver, a Georgian citizen identified as Avtandil Martiashvili, was arrested on the spot.

In another statement issued later on Saturday, the NSS said it also arrested in Yerevan a Turkish national who it believes is “one of the organizers” of the unprecedented drug trafficking operation. It claimed that the 40-year-old man, Osman Ugurlu, planned to smuggle the huge heroin consignment from Iran to Turkey via Armenia and Georgia.

Ugurlu prepared a “specially-fitted cache” in Turkey for that purpose several months ago, according to the NSS. “The investigation is continuing,” added the NSS statement.

The security agency, which is the Armenian successor to the Soviet KGB, did not clarify whether it will seek to cooperate with relevant Turkish authorities in the probe. Armenia and Turkey have no diplomatic relations.

The huge drug bust is by far the most serious instance of heroin smuggling into Armenia ever reported by law-enforcement authorities. Their previous record was set in late 2010. The Armenian police claimed to have confiscated at the time 7 kilograms of heroin smuggled by Armenian and Iranian citizens.

Iran is thought to be the main source of drug trafficking in and through Armenia. Dozens and possibly hundreds of Iranians have been imprisoned in Armenia on corresponding charges over the past two decades. According to Armenia’s Office of the Prosecutor-General, at least 25 of them were repatriated in 2012-2013 to serve the rest of their prison sentences in the Islamic Republic.

The issue was high on the agenda of talks held in Yerevan last April by Iran’s Prosecutor-General Gholam-Hossein Mohseni-Ejei and his then Armenian counterpart Aghvan Hovsepian. They signed a memorandum calling for joint Armenian-Iranian efforts to combat “transnational crime.” Speaking to journalists, Mohseni-Ejei blamed Afghanistan, Iran’s eastern neighbor, for the use of Iranian territory as a major transit route in the international drug trade. 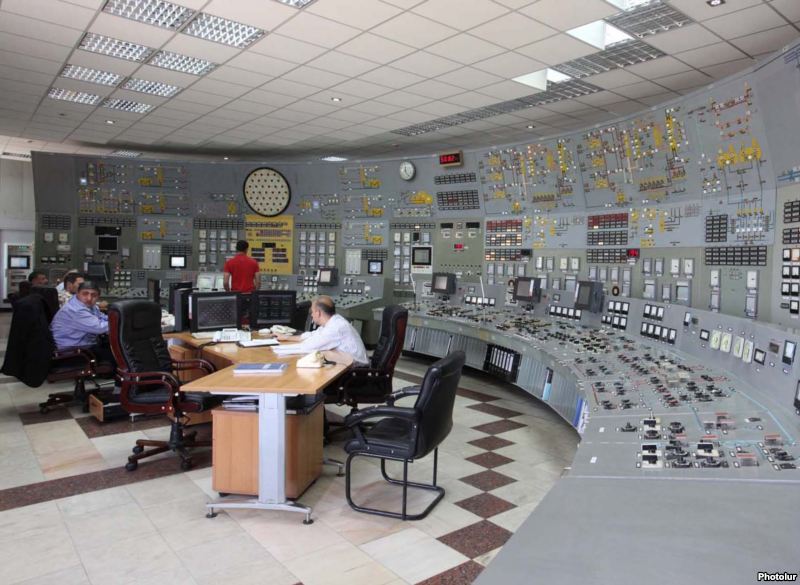 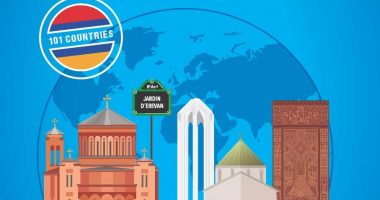 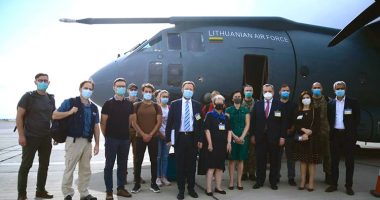 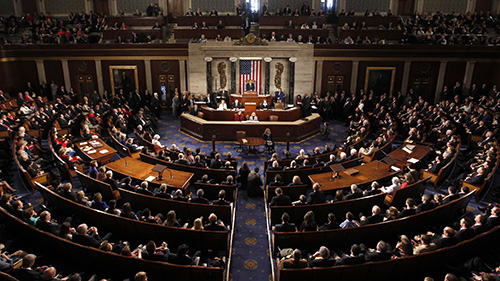