SARF Presents a Lecture on the Syrian Armenian Crisis

GLENDALE — “The Syrian Armenian Crisis” is the title of a lecture organized by the Syrian Armenian Relief Fund (SARF) Executive Committee, which will be held on Monday, February 10, 2014, at 7:00 p.m., at the Nazareth and Sima Kalaydjian Hall of the Western Diocese, 3325 N. Glenoaks Blvd., Burbank, CA 91504.

The Primate of the Armenian Church Diocese of Damascus, Bishop Armash Nalbandian, and Dr. Krikor Adanalian from Aleppo, Syria, will be the two lecturers.

“This is a great opportunity for our concerned community to hear first hand the status quo on the ground and renew our commitment to reach out and help the Syrian Armenians survive this crisis!” remarked Zaven Khanjian, SARF Executive Committee Chairperson.

Admission is free to the public. 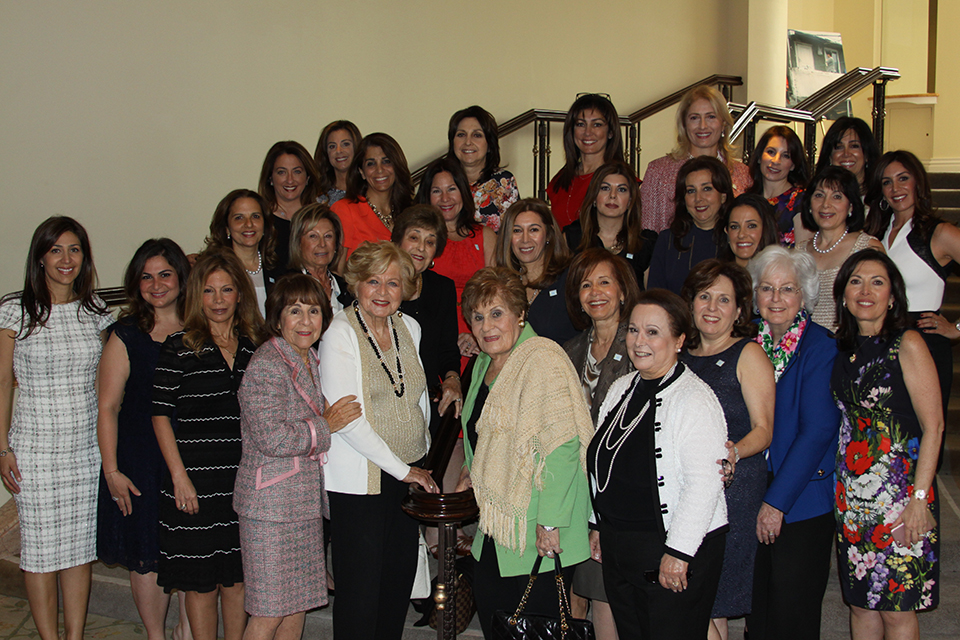 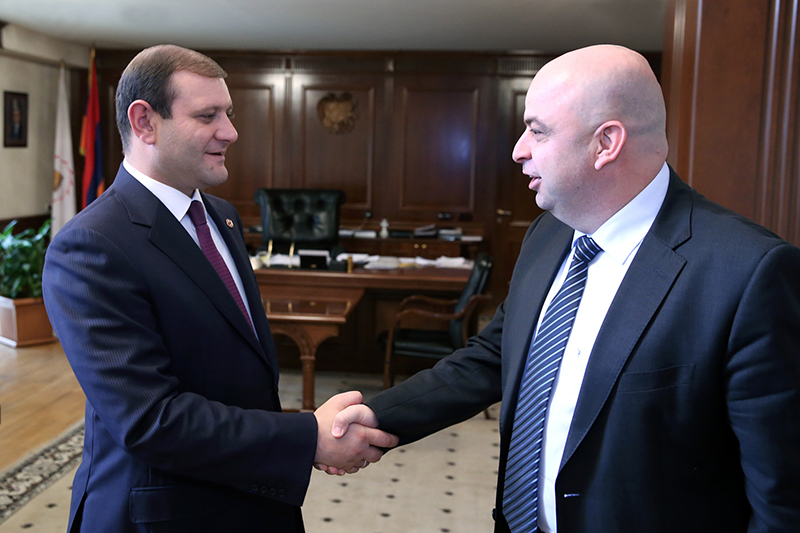 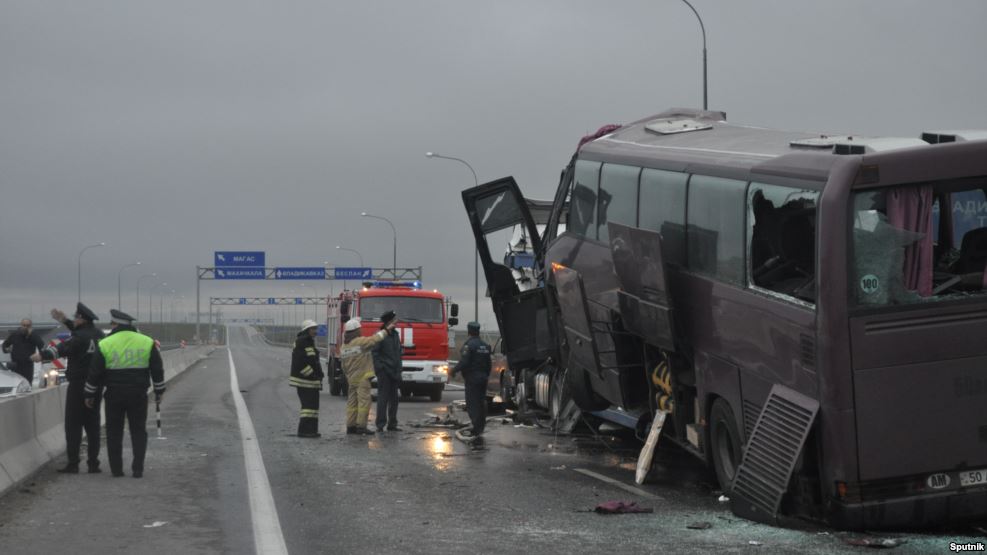 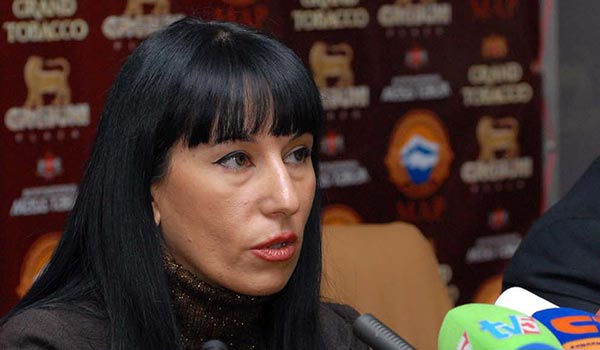