STRASBOURG — The European Court of Human Rights (ECHR) ruled Dec. 17 that denial of the 1915 mass killings of Armenians as genocide falls under freedom of expression, following an appeal from a Turkish politician to his conviction in Switzerland.

The court, which upholds the 47-nation European Convention on Human Rights, said a Swiss law against genocide denial violated the principle of freedom of expression.

The ruling has implications for other European states such as France which have tried to criminalize the refusal to apply the term “genocide” to the massacres of Armenians during the breakup of the Ottoman empire.

A Swiss court had fined the leader of the leftist Turkish Workers’ Party, Dogu Perincek, for having branded talk of an Armenian genocide “an international lie” during a 2007 lecture tour in Switzerland.

The ECHR ruling stated that “the free exercise of the right to openly discuss questions of a sensitive and controversial nature is one of the fundamental aspects of freedom of expression and distinguishes a tolerant and pluralistic democratic society from a totalitarian or dictatorial regime.”

The original case emerged from Perinçek’s participation in a number of conferences in Switzerland in 2005, during which he publicly denied that the Ottoman Empire had perpetrated the crime of genocide against the Armenian people in 1915.

The Lausanne Police Court found Perinçek guilty of racial discrimination on March 9, 2007, based on the Swiss Criminal Code. After a complaint filed by the Switzerland-Armenia Association on July 15, 2005, the court found that Perinçek’s motives were of a “racist tendency” and did not contribute to the historical debate.

Elaborating on the jurisprudence of the case, the ECHR said the existence of genocide, which is a precisely defined legal concept, was not easy to prove.

It also expressed its doubt that there could be a general consensus on the issue, given that historical research was by definition open to discussion and a matter of debate, without necessarily giving rise to final conclusions or to the assertion of objective and absolute truths.

Furthermore, the ECHR ruled that states that have not enacted laws imposing criminal sanctions on individuals questioning the official view on the issue are “mindful that one of the main goals of freedom of expression is to protect minority views.”

Perinçek was handed an aggravated life sentence in the Ergenekon coup plot trial, as part of the Ergenekon network, which was ultimately acknowledged by the court as a terrorist organization that had attempted to overthrow the government.

The latest judgment is not final, as any party may request that the case be referred to the ECHR’s Grand Chamber for a three-month period after the verdict. 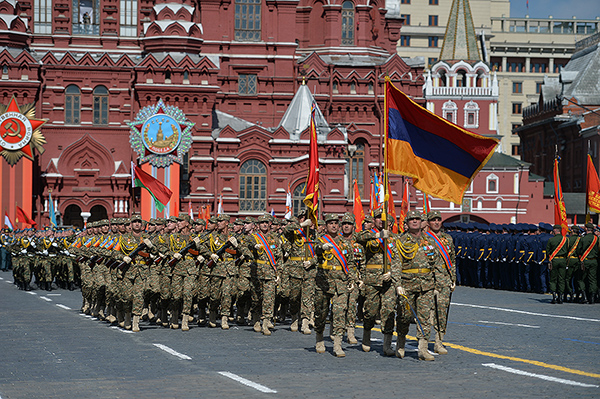 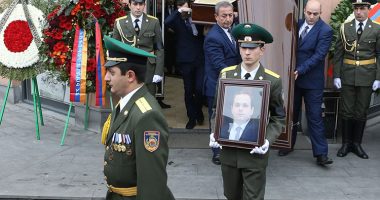 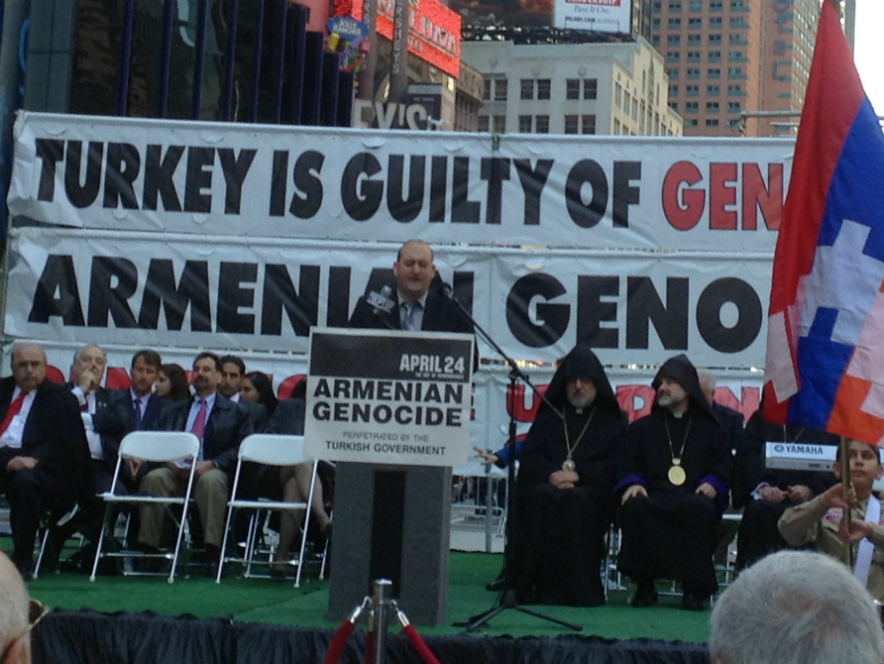 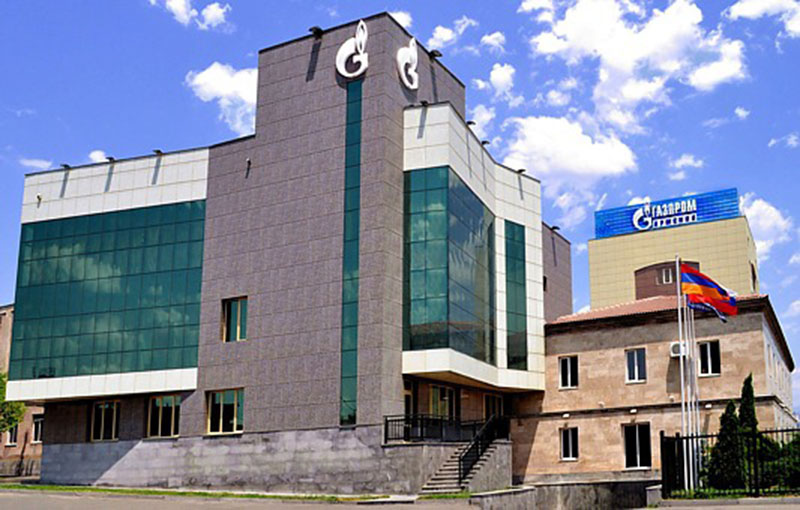