The Justice Department has abruptly dropped its prosecution of Michael Flynn, Trump’s first national security adviser. Flynn had previously plead guilty twice to lying to F.B.I. agents and had cooperated with investigators during the Mueller investigation, before completely reversing his position and engaging in a months-long attack against prosecutors and the F.B.I. Trump repeatedly voiced his support for Flynn in recent months, raising concerns that he would pardon the former general.

The former National Security Adviser Michael Flynn met with senior Turkish officials just weeks before President Donald Trump’s inauguration about a potential quid pro quo in which Flynn would be paid to carry out directives from Ankara secretly while in the White House, according to multiple people familiar with the investigation.

Under the plan, Flynn, who was fired by Trump after just 24 days in the job, and his son, Michael Flynn Jr, were to receive up to $15 million for forcibly removing Fethullah Gulen from his U.S. home and delivering him to the Turkish government, sources had told the Wall Street Journal.

Investigators for Special Counsel Robert Mueller’s probe into Russia’s interference with the U.S. presidential election questioned witnesses about the alleged December 2016 meeting between Flynn and senior Turkish officials, two people knowledgeable with the interviews said. The questions were part of a line of inquiry regarding Flynn’s lobbying efforts on behalf of Turkey.

The discussions allegedly involved the possibility of flying Gulen on a private jet to the Turkish prison island of Imrali, one of the sources who has spoken to the feds told the Journal. The group also discussed how to set free a Turkish-Iranian gold trader, Reza Zarrab. Zarrab is in prison in the United States on federal charges that he helped Iran skirt U.S. sanctions, NBC News reported. 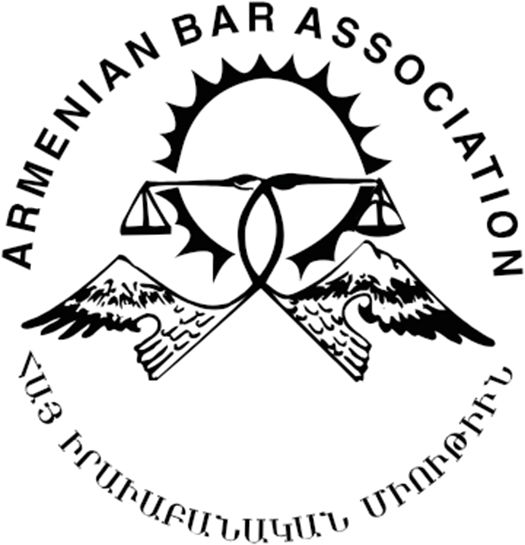 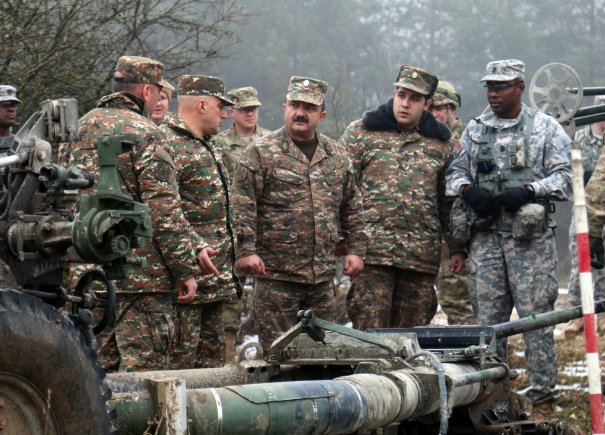