YEREVAN — “The decision to join the Customs Union is the sovereign choice of sovereign Armenia, a decision, where Armenia, naturally, takes its interests into consideration. We accept and respect Armenia’s decision,” France’s Ambassador Extraordinary and Plenipotentiary to Armenia Henri Reynaud told a press conference on Tuesday.

The Armenian authorities have always declared on the highest level about the willingness to maintain and develop their relations with different EU structures, the Ambassador said, adding that “the EU has not closed its doors to Armenia.”

The Ambassador noted that the EU is first of all a political structure, and the Eastern Partnership, which is part of EU, maintains its political emphasizes. In this respect, the spheres of Armenia-EU cooperation are countless and they need to be explored.

Speaking about the Karabakh issue, Ambassador Reynaud noted that the OSCE Minsk Group, as a mediating mission, proposes different approaches, while it is up to Armenia and Azerbaijan to make the final decision.

According to him, the three countries have undertaken the negotiations on the basis of the most perfect principles. “Even if there are difficulties, they do not always depend on the mission,” the diplomat said.

Isn’t it necessary for Artsakh to return to the negotiation table? “The Minsk Group co-chairmanship is thinking about this. The parties to the negotiations should decide when it will be proper for Nagorno Karabakh to join the process,” the Ambassador said.

Speaking about the possibility of the French Senate returning to the consideration of the bill criminalizing the Armenian Genocide denial, Henri Reynaud said “works in that direction are underway,” but added he cannot speak about concrete timing of the bill. 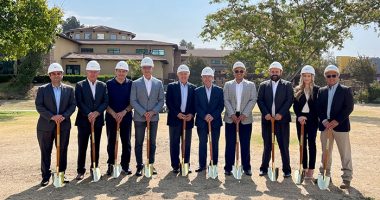 GLENDALE – The Armenian American Museum has announced the selection of PNG… 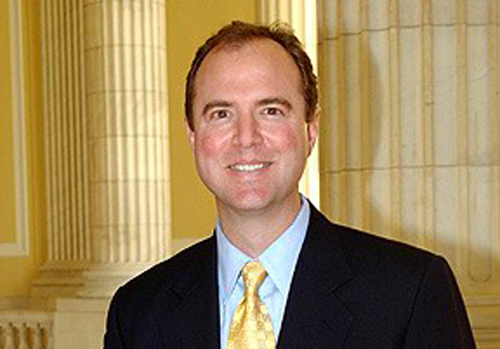