YEREVAN — The Armenian parliament approved on Thursday a general amnesty that will lead to the release of hundreds of individuals serving prison sentences for various crimes.

A relevant bill proposed by President Serzh Sarkisian and dedicated to the 22nd anniversary of Armenia’s independence was unanimously approved by the National Assembly. Parliament speaker Hovik Abrahamian called it a “humanitarian” measure.

Justice Minister Hrayr Tovmasian, who presented the bill to lawmakers, said that up to 600 convicts and individuals charged with crimes committed before September 1 will be released from prison by the end of December. Hundreds of others will have their prison sentences shortened, he said.

Among those expected to be freed is Tigran Arakelian, an opposition activist who was arrested two years ago and subsequently sentenced to six years’ imprisonment on highly controversial assault charges. The opposition Armenian National Congress (HAK), of which Arakelian is a member, considers him a political prisoner.

Dozens of other, more prominent loyalists of HAK leader Levon Ter-Petrosian were freed after similar amnesties declared by the Armenian authorities in 2011 and 2009. They all were jailed as part of a 2008 post-election government crackdown on Ter-Petrosian’s opposition movement.

The amnesty will also apply to a number of high-ranking officials and clerks, convicted for bribery over the past few years. Tigran Arakelyan, former head of road police Margar Ohanyan, former head of the RA Police’s Criminal Investigation Department Hovhannes Tamamyan (sentenced to four years), and Republican Vazgen Khachikyan, former head of State Service of Social Welfare at the Ministry of Labor and Social Affairs could be pardoned under the amnesty law.

The bill on the amnesty will apply to those who committed a crime before September 1 of 2013, inclusive. As opposed to the previous amnesties this one covers a larger scope of convictions: convicts with disabilities of 1st and 2nd rank, over 60 years of age, those who committed a crime before they turned 18, who have no prior convictions. Participants of the active hostilities for Armenia’s and Karabakh’s defense, who have no prior conviction records.

According to sociologist Aharon Adibekyan, the act of amnesty means the judicial system in the country is not rational, not fundamental and highlights the imperfection of the legal system, although, in general is a humanitarian approach.

The first amnesty in Armenia was declared on June 5, 1995 on the occasion of the adoption of Armenian Constitution. 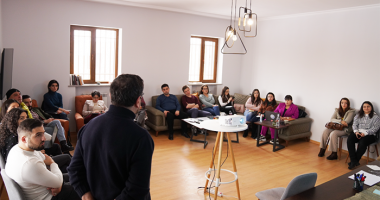 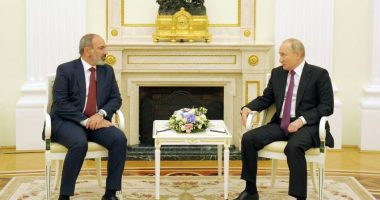 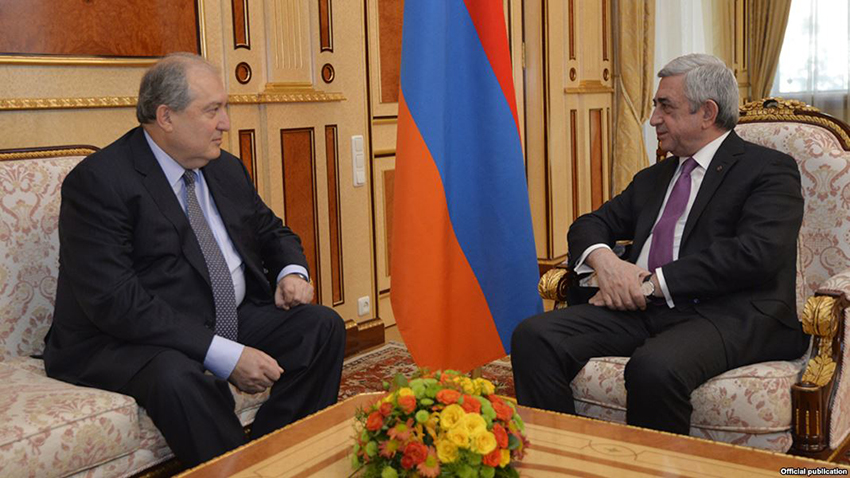 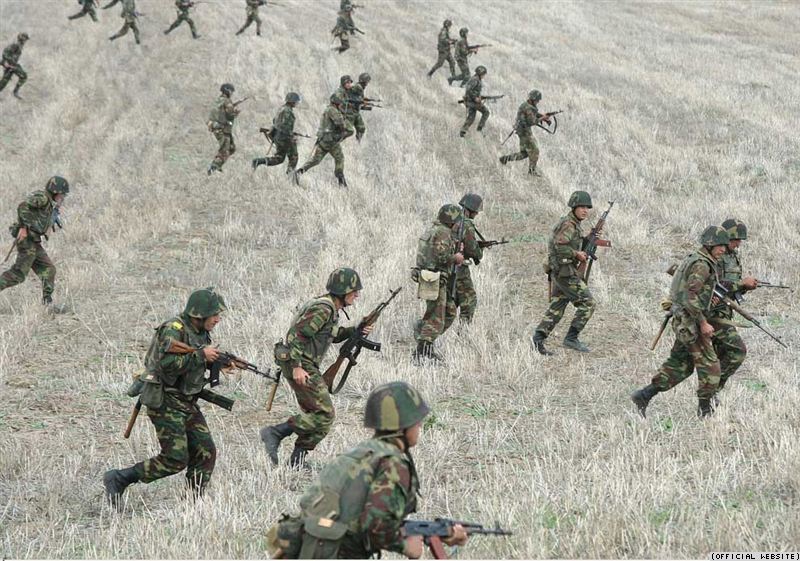