YEREVAN — Riot police detained five people on Thursday in renewed scuffles with mostly young civic activists that have held a non-stop sit-in outside the Yerevan Mayor’s Office for the past two weeks.

The police used force against the several dozen protesters as they marked a parking lot in front of the municipality with red paint in protest against its decision to allow a single private firm to collect all parking fees in the Armenian capital.

The protesters, who have until now campaigned only against rises in the cost of public transport, have condemned the decision as illegal. They also complain that car owners will have to pay much more and most of that money will not to go the municipal budget.

“If the municipality gives public space to a private company for the sake of personal interests then every citizen has the right to draw such red lines and carry out such activity anywhere they want,” declared one of their leaders, Sevak Mamian.

Mamian and four other activists were forced into police cars and driven to a nearby police station. The other activists responded by blocking a nearby busy street. The police spent nearly 30 minutes reopening it to traffic.

Valeri Osipian, a deputy chief of the Yerevan police, berated the activists, saying that they themselves violate Armenia’s laws. The five activists were released from police custody several hours later.

The sit-in began late last month as a follow-up to a bigger and more vocal civic campaign that forced Mayor Taron Markarian to suspend a more than 50 percent rise in public transport fares in Yerevan. The youth activists are demanding that Markarian also sack two senior officials in charge of municipal transport. He has rejected their demands.

Leaders of the movement have warned the mayor that he will face a similar campaign unless he scraps the new parking system which is due to come into force on September 1. 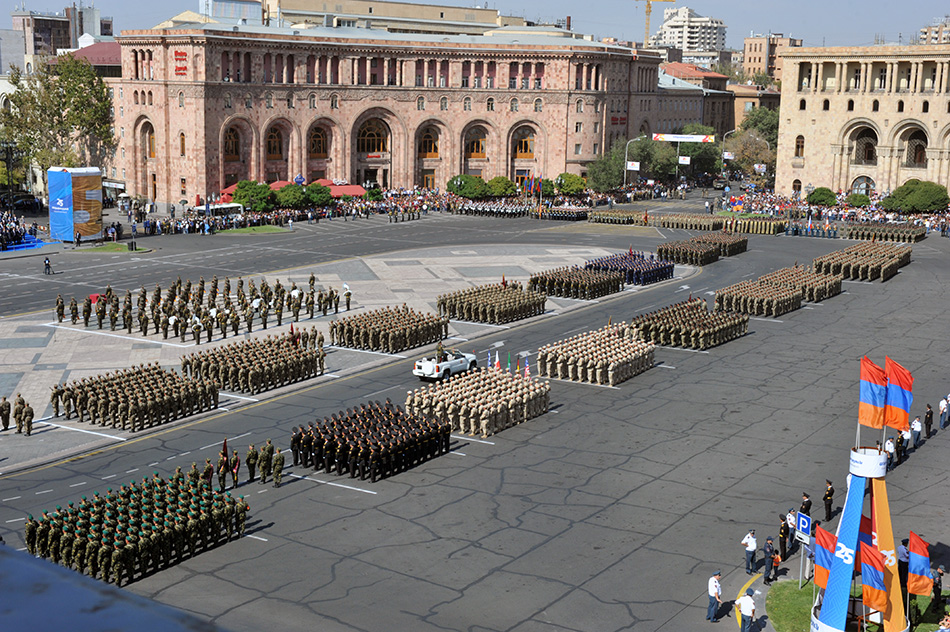 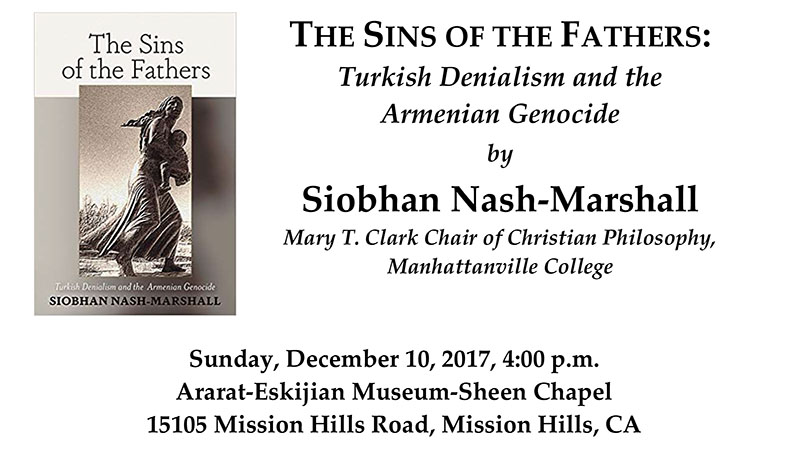 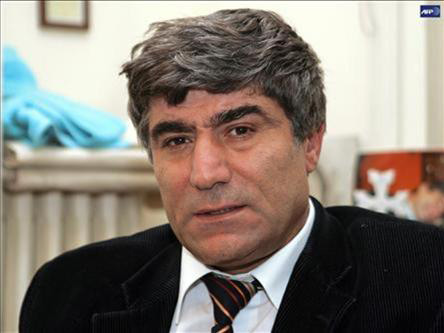