Arthur Abraham (37-4, 28 KO’s) earned a 12 round unanimous decision over the better than expected Willbeforce Shihepo (20-7, 15 KO’s) of Namibia to win the vacant WBO Inter-Continental super middleweight title on Saturday night at the Sport and Congress Center, Schwerin, Mecklenburg-Vorpommern, Germany. The judges scored it 116-113, 116-112, 117-111.

The win puts the 33-year-old Abraham in position to get another crack at WBO super middleweight champion Robert Stieglitz, who stopped Abraham in the 4th round last March.

“I want to be world champion again; as soon as possible,” Berlin-based Abraham said. “Of course, I can’t be completely happy with the performance. I made a few mistakes, which I have to iron out.

“King Arthur,” took control of the fight only in the eighth round, he was hit constantly by Shihepo in rounds one through five. Like in his recent loss to Stieglitz, Abraham spent the overwhelming amount of time just covering up and trying not to get hit instead of coming forward. 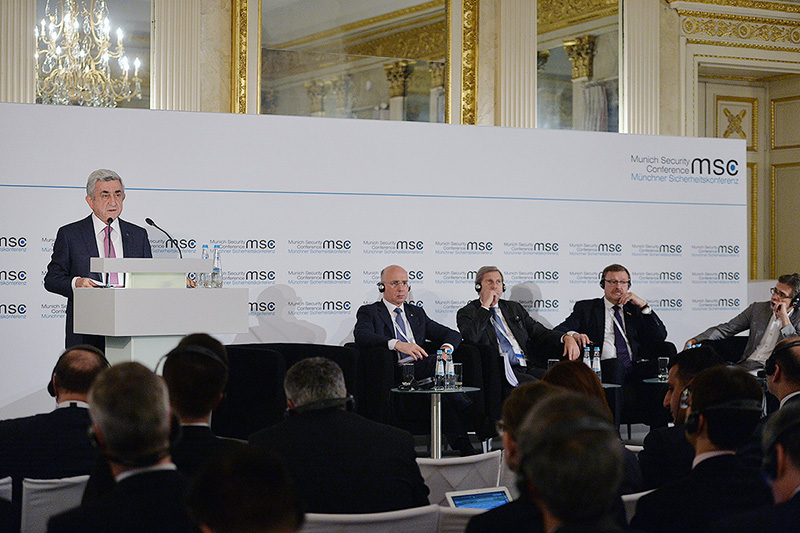 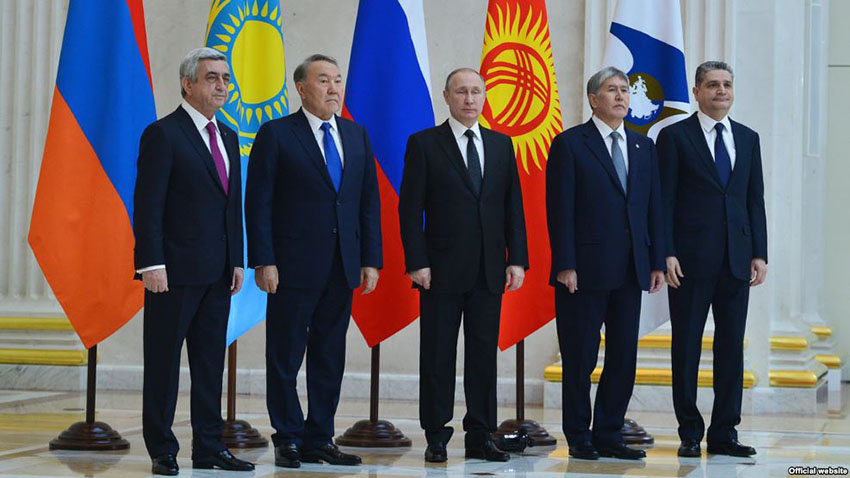