YEREVAN — The Armenian police warned on Monday that they will use force against opposition leader Raffi Hovannisian and his supporters if the latter march towards the presidential palace in Yerevan during President Serzh Sarkisian’s inauguration on Tuesday morning.

In a statement released on Monday, the national police warned that they are ready to use force to enforce the restrictions set by the authorities. “Therefore, in order to avoid an inevitable and adequate police intervention and possible clashes, the Armenian police are urging the organizers and participants of the gathering to fully abide by the decision made by the authorized [municipal] body,” it said.

The police also appeared to threaten to detain Hovannisian if he attempts to assume power after declaring himself Armenia’s president in Yerevan’s Liberty Square.

Hovannisian is scheduled to hold his alternative “inauguration” there parallel to Sarkisian’s swearing-in ceremony that will take place at the city’s largest concert hall. He has urged supporters from across the country to gather in the square on Tuesday morning.

Hovannisian’s “inauguration” is to be followed by daylong opposition rallies,. The opposition candidate’s campaign headquarters last week asked the Yerevan Mayor’s Office to sanction an opposition march through several major streets in the city center. Sarkisian’s official residence is located on one of those streets, Marshal Bagramian Avenue.

The municipality allowed the march on the condition that the organizers stay away from Bagramian Avenue.

Sarkisian will take the oath of office on Tuesday at a special session of the Armenian parliament that will also be attended by hundreds of local and foreign dignitaries.

Sarkisian’s inauguration will be boycotted by the three opposition forces represented in the parliament: Hovannisian’s Zharangutyun party, the Armenian National Congress (HAK) and the Armenian Revolutionary Federation (Dashnaktsutyun).

Prosperous Armenia Party (BHK) leader Gagik Tsarukian will not attend the inauguration, but It was not clear if other members of the BHK’s 36-strong parliamentary faction will be in attendance. 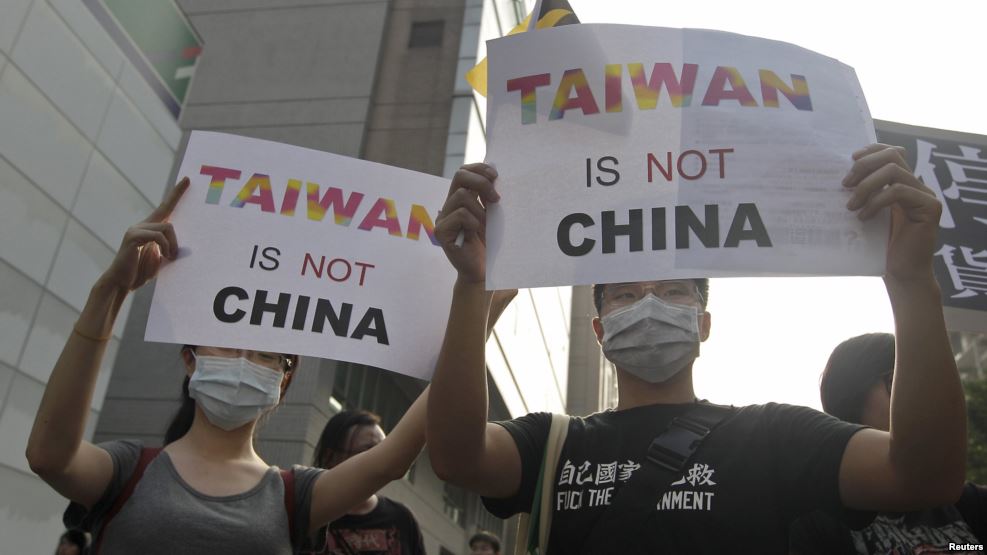 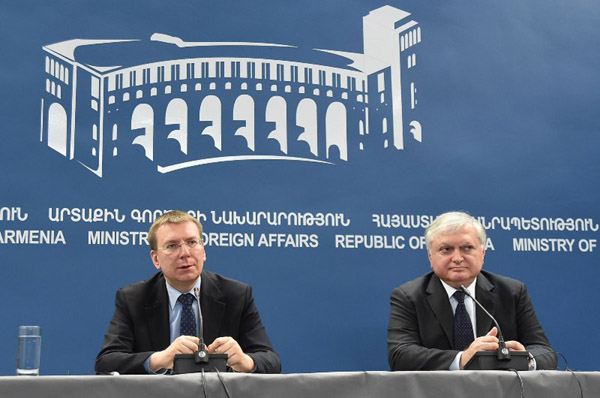 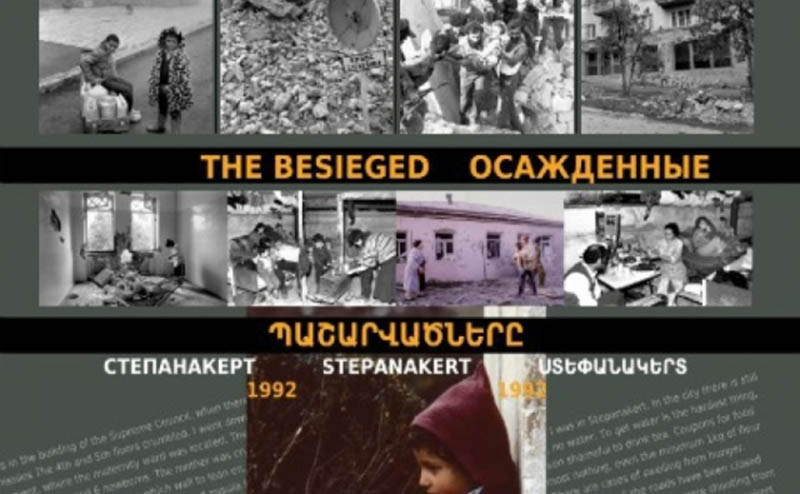