23 Years Have Passed Since Armenian Pogroms in Baku 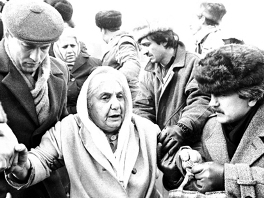 This day, 23 years ago, tragic events that occurred in the multinational, but not at all tolerant, city of Baku, shocked the entire world. On January 13, 1990, after a regular rally of the national fascist Popular Front of Azerbaijan (PFA), several thousands of brutalized “humans” went raiding the homes of Armenian residents. The distinctive feature of the unprecedented ethnic pogroms in the capital of one of the Soviet republics – when the USSR was in its death throes – was that attacks and murders had been thoroughly planned, with lists of Armenians put up at the PFA headquarters.
The Armenian pogroms, especially their domestic political backgrounds, are a taboo in present-day “democratic and prosperous” Azerbaijan. They in Baku grudgingly recall that the then Azeri authorities led by Abdurahman Vezirov, and even the PFA, fell unwilling victim to the veteran politician Heydar Aliyev, who had been relieved of the post of First Secretary of the Communist Party of Azerbaijan as far back as 1982 for conniving at rampant corruption and supporting the clan system.
Abdurahman Vezirov, who was appointed First Secretary of the Communist Party of Azerbaijan on May 21, 1988, waged a desperate struggle against the Aliyev clan, trying to clear the Central Committee of the ubiquitous protégés of the former corrupt leader, who were seeking to destabilize the situation in the country. He stated that Azerbaijan’s interethnic problems were the result of Aliyev’s leadership. Moreover, he publicly accused Aliyev of organizing the supply of food to the participants in the anti-Armenian rally in November-December, 1988, which was dispersed by Soviet troops.
By January 13, 1990, when Armenian pogroms began in Baku, the local Armenian population had considerably decreased down to 50,000. The tragic events were the result of forcible transfer of power to the PFA, amid the imminent collapse of the USSR. By that time, when the unspeakably cruel Armenian pogroms began, the Soviet troops deployed in Baku had been blocked in the Salyanski barracks. Some members of the Russian servicemen’s families were killed or injured. The PFA blocked the Russian troops for the only purpose of leaving the local Armenian population helpless before the thousands of fascist and recidivists. 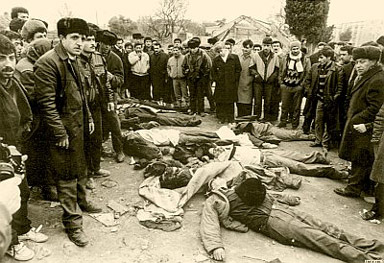 Another factor complicating the situation was that the Supreme Soviet of the Azerbaijani SSR was unable to hold a sitting to give consent to the introduction of troops as the PFA threatened with physical violence.
Heydar Aliyev, who has been proclaimed “national leader” of Azerbaijan, was in Moscow and would not give ear to Mikhail Gorbachev’s requests to order his supporters to leave the streets of Baku. The only purpose was as many victims as possible and introduction of Soviet troops to have the Azeri people demand the return of ‘Heydar-baba”. Why on earth was Heydar Aliyev to prevent murders, if he could coordinate them by means of the Nakhichevan clan and such thugs as Neimat Panahov? Yes, immediately after returning to power in Azerbaijan, Heydar Aliyev appointed Panahov his advisor. After he failed to come to terms with Heydar’s successor, Ilham Aliyev, Panahov declared himself an oppositionist and was sentenced to jail two years ago. However, he was sentenced to two months imprisonment for criticizing the authoritarian regime and election rigging rather than for having been at the head of the cutthroats during the 1990 Armenian pogroms in Baku.
Whatever efforts the incumbent Azeri authorities make to conceal the truth about Armenian pogroms in Baku on January 13-19, 1990, evidence and the international community’s responses are sufficient. On January 18, 1990, the European Court demanded that the Soviet leader order the introduction of troops to Baku to put an end to the Armenian pogroms.
There is no point in concealing the fact of ethnic pogroms in Azerbaijan. You can just look through the Jan 15, 1990, issue of the Bakinski Rabochy newspaper. You can read a press report on the January 13-14 pogroms. The report was undersigned by three top officials of Azerbaijan: First Secretary of the Central Committee of the Communist Party Abdurahman Vezirov, Chairwoman of the Presidium of the Supreme Council Elmira Kafarova and Head of the Council of Ministers of Azerbaijan Ayaz Mutalibov. The official report admits that “Armenians were most of the victims”, which proves the ethnic nature of the tragic events in Baku. As to the nonsense spread by the Azeri propaganda, the only aim is generating anti-Armenian hysteria and concealing Heydar Aliyev’s involvement in another Armenian massacre in Azerbaijan. 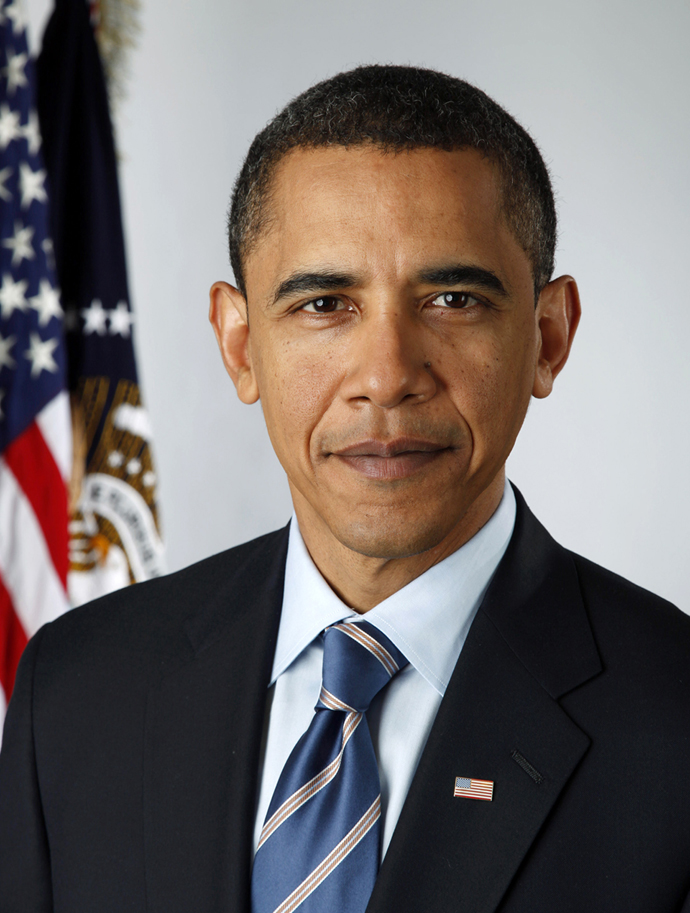 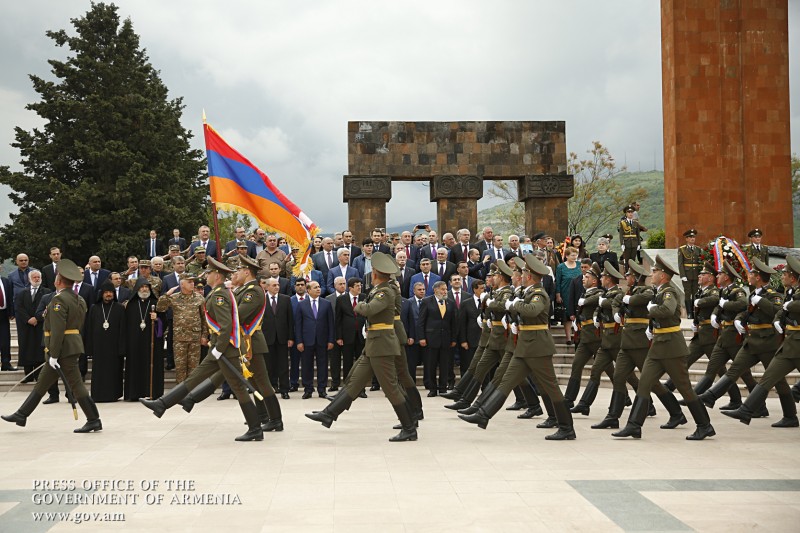 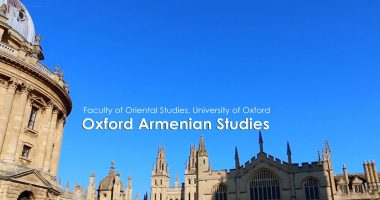 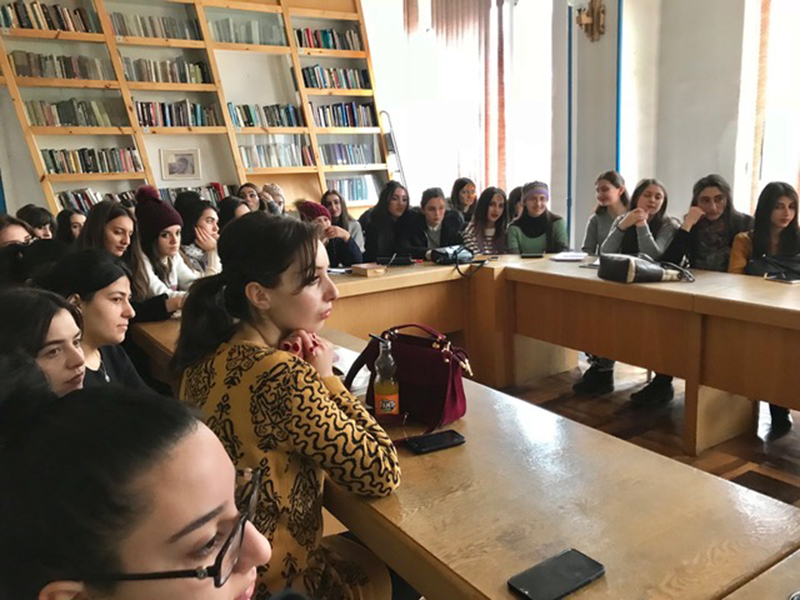