Today is 24nd Anniversary of Armenian Pogroms in Sumgait 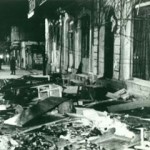 YEREVAN — February 27 marks the tragic anniversary of the Armenian pogroms in the Azerbaijani town of Sumgait.
Twenty-four years ago on this day mobs made up largely of ethnic Azeris formed into groups that went on to attack and kill Armenians both on the streets and in their apartments. Widespread looting and a general lack of concern from police officers allowed to worsen.
The Sumgait pogroms (aka the Sumgait Massacre), that targeted the Armenian population in the seaside town of Azerbaijan, were unprecedented in scope in the Soviet Union and received heavy coverage in the Western media. The atrocities were perpetrated in the wake of the Nagorno-Karabakh movement when the Armenians in the then autonomous region stood up for independence. 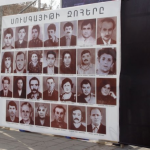 On February 28, 1988 a small contingent of the Soviet Interior Ministry’s troops entered the city and unsuccessfully attempted to quell the rioting. The situation was finally defused when more professional military units entered with tanks and other armored vehicles one day later. The forces sent by the government imposed a state of martial law in Sumgait, established a curfew, and brought the crisis to an end. The Soviet government’s reaction to the protests is said to have been initially slow. The contemplation of sending military units to impose martial law into the town was a nearly unprecedented act in the Soviet Union’s history. The Soviet authorities not only failed in preventing bloodshed, but deliberately sought to create a conflict between the two communities, both in Armenia and in Azerbaijan. By February 29, the situation had worsened to the point where the Soviet government was forced to call in more professional, heavily armed troops and given the right to open fire. A curfew was imposed from later in the day as skirmishes between troops and rioters continued. Under heavily armed guard Armenian residents were transported to the Samed Vurgun Cultural Facility (known as the SK) at the city’s main square. The building that was designed to accommodate several hundred people, though as many as several thousand were brought there.
By March 1, Soviet troops had effectively quelled the rioting. Investigations were slated to begin immediately; however, waste disposal trucks cleaned much of the debris on the streets before they arrived In the aftermath of the rioting, Soviet authorities arrested over 400 men in connection to the rioting and violence. The Soviet media did not initially report the event and remained largely silent, focusing instead on foreign affairs while the media in Sumgait spoke only on local issues unrelated to the massacre. The Soviet government was hesitant to admit that violence had taken place but eventually did; however, it was quick to reduce the severity of the event by claiming that the rioting had been perpetrated by “hooligans”. By October 1988, nine men had been sentenced, including Ismailov, who was sent to 15 years in prison with a further 33 on trial. The sentences left Armenians, as well as Azerbaijanis dissatisfied. Armenians complained that the true instigators of the pogrom were never caught whereas Azerbaijanis went so far as characterize them too harsh and were upset with the fact that the trials were not held in their country Some even went on to campaign for the freedom of perpetrators of violence, calling them the heroes of Sumgait.
Tert.am 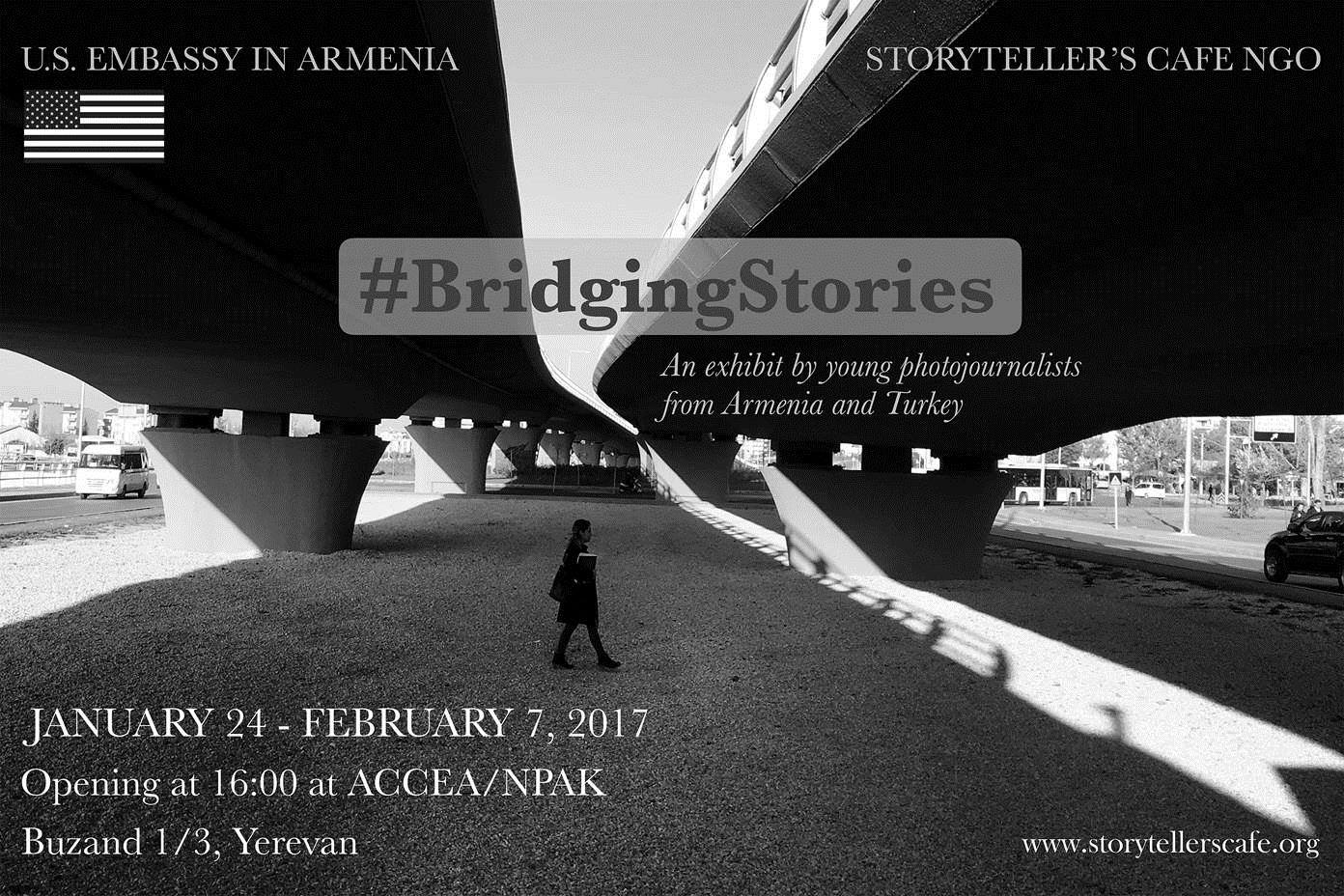 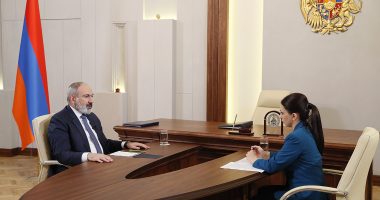 BURBANK, CA- This past weekend, Assemblyman Mike Gatto was honored to play… 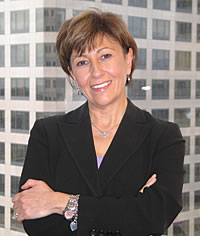