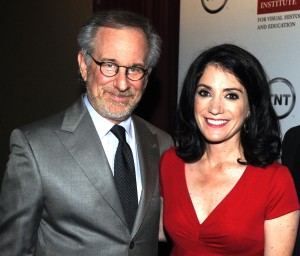 LOS ANGELES, CA — The USC Institute of Armenian Studies’ Leadership Council will honor the USC Shoah Foundation Institute for championing the Armenian Genocide Digitization Project at a gala banquet to be held on April 15, 2012, at the Beverly Hilton Hotel.
The Shoah Foundation Institute, established by Steven Spielberg in 1994, has been part of the USC Dana and David Dornsife College of Letters, Arts and Sciences since 2006. Its Visual History Archive contains nearly 52,000 video testimonies of survivors and other witnesses of the Holocaust; it is one of the largest archives of its kind in the world.
The goal of the USC Institute of Armenian Studies’ Leadership Council is to bring together digital copies of all of the collections of interviews with Armenian Genocide survivors and eyewitnesses, essentially creating what may become the largest archive of Genocide eyewitness interviews. With the USC Shoah Foundation Institute’s support of the Armenian Genocide Digitization Project, the interviews will be indexed, preserved and made available to scholars, students and researchers via the institute’s Visual History Archive. The J. Michael Hagopian/Armenian Film Foundation archive of nearly 400 filmed eyewitness testimonies will be the first collection in the Armenian Genocide Digitization Project.
In addition to honoring the USC Shoah Foundation Institute on April 15, the USC Instiute of Armenian Studies’ Leadership Council also will salute the late humanitarian Armin T. Wegner and the late Armenian Film Foundation founder and documentary filmmaker J. Michael Hagopian.
A German with a doctorate in law, Wegner served as a volunteer nurse during World War I. Witnessing the massacre of Armenians in 1915, he took the haunting photographs that today stand as a reminder of the heinous crimes of the Ottoman Turks. His work documenting the horrors of the Armenian Genocide and, subsequently, his open letter to Adolf Hitler denouncing the persecution of the Jews has made him a human rights hero.

About Dr. J. Michael Hagopian (1913-2010) and Armenian Film Foundation
Born in Kharpert-Mezreh, J. Michael Hagopian survived the Turkish extermination of 1.5 million Armenians in 1915 and dedicated his life to the visual documentation of the Armenian Genocide. In all, his work encompasses nearly 400 interviews of survivors of and witnesses to the Armenian Genocide and 40 years of research. He was the catalyst for the establishment of the Armenian Film Foundation in 1979.
Dr. Hagopian holds a doctorate in international relations from Harvard University and an undergraduate degree from the University of California at Berkeley. He also completed two years of graduate work in cinema at USC.
In his 97 years, he wrote, directed and produced more than 70 educational and documentary films that collectively won more than 160 national and international awards, including two Emmy nominations for the writing and production of The Forgotten Genocide.
Dr. Hagopian himself is the recipient of numerous honors, including Jewish World Watch’s “I Witness” Award in 2008. In 2006 he was presented with the Armin T. Wegner Humanitarian Award and a Lifetime Achievement Award by the Arpa Foundation for Film Music and the Arts. The Armenian National Committee honored him as Man of the Year twice, in 1984 and in 2000. 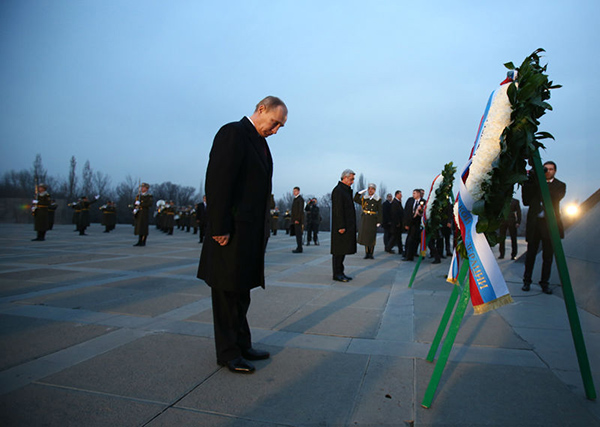 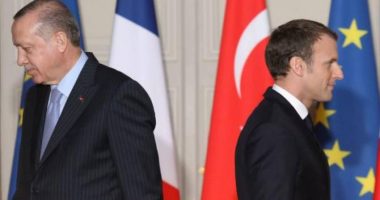 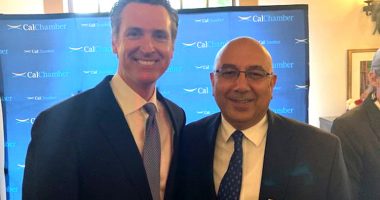