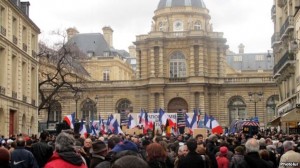 PARIS — France’s Constitutional Council said Tuesday that it would rule on the constitutionality of criminalizing the denial of the Armenian Genocide, after receiving appeals signed by dozens of lawmakers from across the political spectrum who had originally voted against the bill.
The legislation has been approved by both houses of Parliament but has not yet been signed into law by President Nicolas Sarkozy.
Turkish Prime Minister Tayyip Erdogan, who branded the legislation “discriminatory and racist,” thanked the lawmakers who opposed it. “On behalf of my country, I am declaring our heartfelt gratitude to the senators and deputies who gave their signatures,” he said. “I believe they have done what needed to be done.”
The lawmakers argued in their appeal that the event was still the subject of historical contention, and therefore the legislation infringed on the freedoms of historians, analysts and others to debate it, ultimately violating the right to free speech. They insisted their move did not aim to deny “the suffering of our compatriots of Armenian origin and of all Armenians across the world.”
In their letters of appeal to the council, 77 senators and 65 members of the National Assembly said that the law might infringe on freedom of speech and argued that it was not the legislature’s place to write history. Under the bill, anyone who says the killings of Armenians by Ottoman Turks is not genocide faces a $60,000 fine and up to one year in jail.
The Constitutional Council is legally bound to rule within one month. President Sarkozy is barred from signing the legislation into law before the ruling is issued. 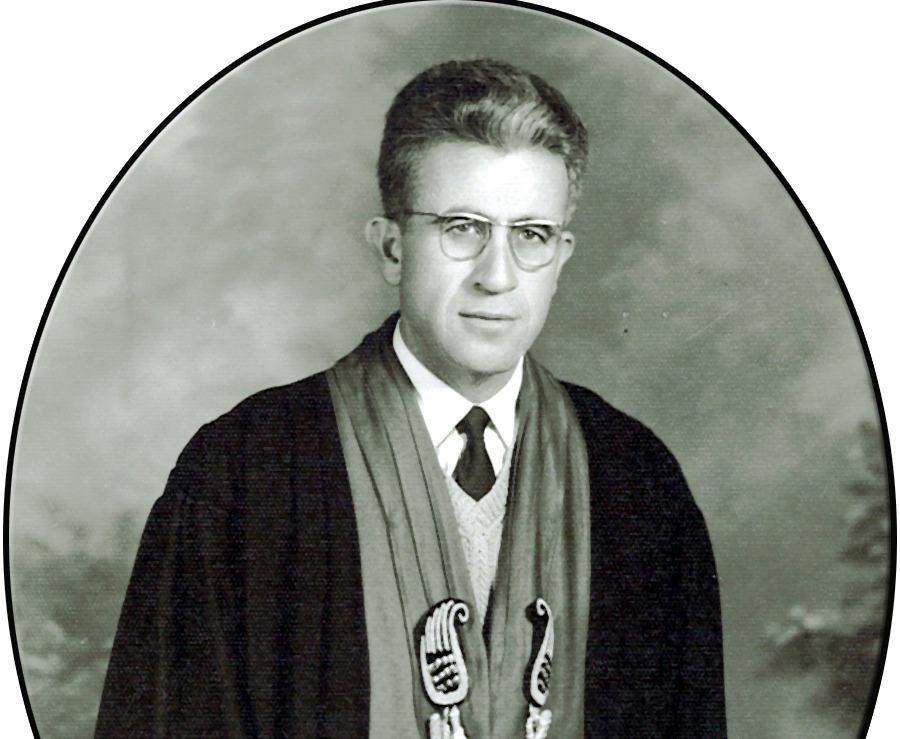 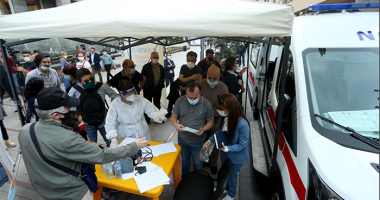 YEREVAN — Health authorities could take one year to vaccinate the majority…