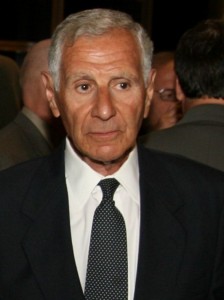 LOS ANGELES — Former California Gov. George Deukmejian on Jan. 27, 2012, will receive the Metropolitan News-Enterprise’s “Person of the Year” award for 2011.
Also being honored at a black-tie event at a private club in downtown Los Angeles will be California Chief Justice Tani Cantil-Sakauye.

The Metropolitan News-Enterprise provides intensive coverage of the legal profession, courts, and politics.

MetNews co-publisher Jo-Ann W. Grace, in announcing the awards, noted that 2011 marks the year that ground was broken for a new courthouse in Long Beach named after Deukmejian, who served as California’s attorney general in 1979-83 and governor in 1983-91.

It was also the first year of Cantil-Sakauye’s administration as chief justice, she noted.
Deukmejian’s service as governor, she remarked, “is recalled by persons of both parties with reverence.”
His administration, Grace said, “was marked by an overall excellence in judicial appointments.”

The co-publisher recalled that when Deukmejian took office as governor in 1983, California had a $1.5 billion deficit. Slashing spending, Deukmejian within two years created a $1 billion surplus, she pointed out.
Former Los Angeles District Attorney Robert H. Philibosian, now of counsel to Sheppard Mullin, will for the 15th time emcee the 24th annual event.

“I’m delighted that Governor Deukmejian and Chief Justice Cantil-Sakauye are being honored as co-persons of the year. This will be an excellent commemoration of the long association of these most outstanding public servants.”

(Earlier, she was a babysitter for the Deukmejians’ children.) 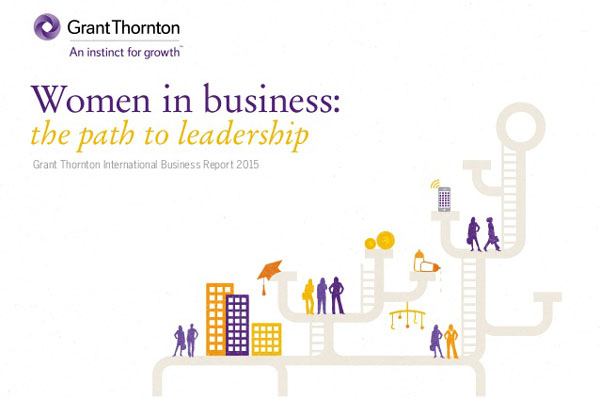 YEREVAN (ARKA) — Ahead of the International Women’s Day, new research from… 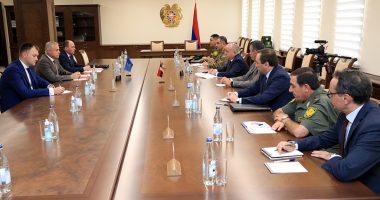