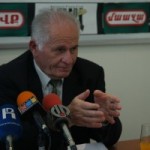 “Migration out of the country continues, meaning that every day citizens are dissatisfied with the current situation: It is the social and economic nature that dissatisfies those who migrate, thus Armenia faces a problem that is socio-economic. Having to overcome poverty and the lack of social justice, it is natural and important that people protest and convey their dissatisfaction of the socio-economic and political situation of the country” added Mr. Shirkhanyan. 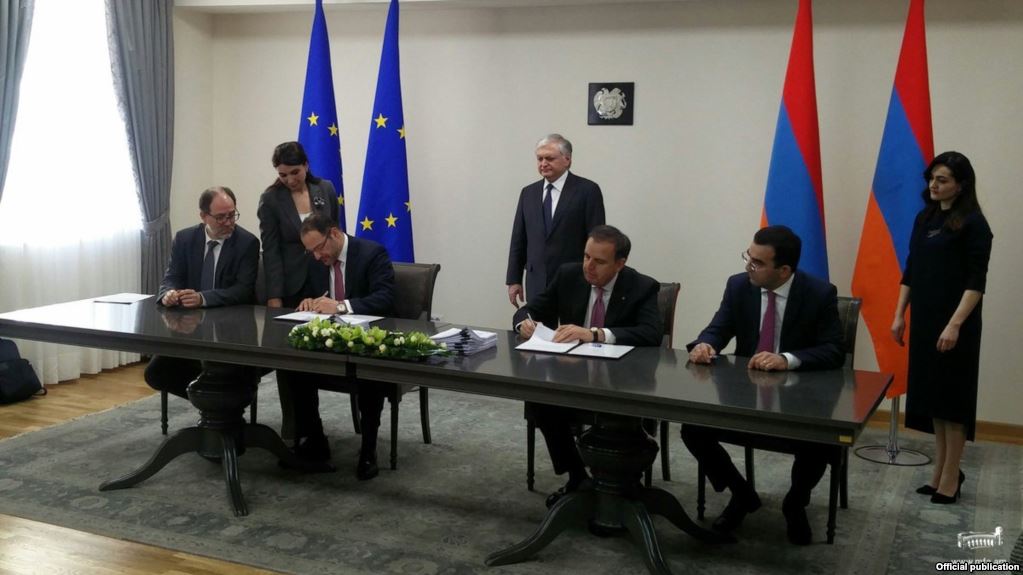