The Los Angeles Times reported the revelations that U.S. officials charged Armenia in 2008 with supplying Iran with weapons later used to kill U.S. troops in Iraq were “enormously troubling,” to Rep. Adam Schiff, who has been a staunch supporter of Congress officially recognizing the Armenian Genocide.

The charges were described in a cable sent from the U.S. embassy in Yerevan that also showed Americans considered sanctions against Armenia and demanded that leaders there impose greater controls on the movement of weapons.

U.S. and Armenian officials declined to discuss the diplomatic cable, part of a cache of 250,000 documents being made public by the website WikiLeaks. Advocates for strong ties between the United States and Armenia said they hoped and expected the memo would not harm relations between the two nations.
Nonetheless, Schiff, a congressional leader who has long advocated for deeper U.S.-Armenia ties, said the allegation in the published cable “is enormously troubling.”

According to the Dec. 24, 2008, memo in the cable, then-Deputy Secretary of State John Negroponte sent a strongly worded letter to Armenian President Serzh Sarkisian.
Americans alleged that high-level Armenian officials “facilitated Iran’s purchase of rockets and machine guns” in 2003. Four years later, some of the weapons were recovered from a site in Iraq where Shia militants killed one U.S. soldier and wounded six others, according to the cable.

“We value our positive relationship with your government as we explore a range of shared interests, especially an agreement on Nagorno Karabakh and normalization of Armenia’s relations with Turkey,” Negroponte wrote. “At the same time, we are dismayed by a serious and, indeed, deadly arms re-export case.”

Officials declined to comment on the memo or whether Armenia acceded to demands for improved security. In a statement posted after the cable was leaked, the U.S. Embassy in Yerevan said the cables “are often preliminary and incomplete expressions of foreign policy, and they should not be seen as having standing on their own or as representing U.S. policy.” 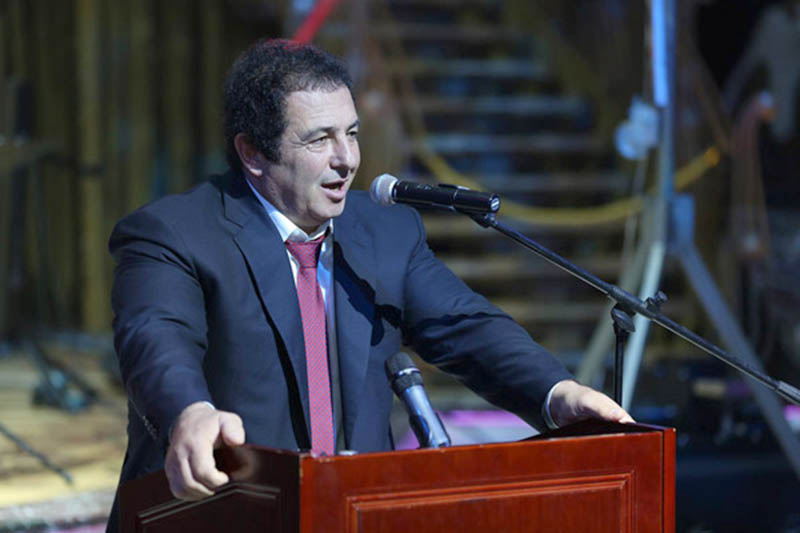