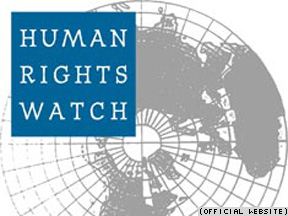 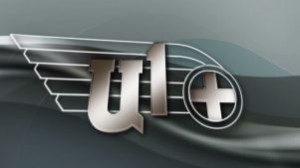 In its statement issued late on Thursday the group underscored that Armenia has denied a broadcast license to the company “despite a European Court of Human Rights judgment that previous denials violated freedom of expression.”
In 2008, the European Court of Human Rights issued a judgment holding Armenia in violation of the European Convention on Human Rights for the repeated rejection of the station’s license applications. The court held that Armenia’s laws regulating the granting of broadcast licenses do not protect against arbitrary decisions by the licensing authority, and that the denial of a license to A1+ was unlawful.
Shortly after that ruling, the Armenian authorities controversially suspended the licensing process, citing the need to expedite the transition to mandatory digital broadcasting. The latest tender is the first to be held after the suspension term expired last summer.
The Armenian authorities also adopted a new Law on Television and Radio last June amid claims that it does not fully address concerns expressed by civil society and Armenia’s international partners.
The HRW reminded that in a letter sent to the president of Armenia then it expressed concern that “the new law would reduce the number of media outlets as well as public access to a variety of information and opinion.”
“The new media law reduced the number of television stations able to broadcast in Armenia from 22 to 18, and failed to address longstanding concerns that the law did not ensure pluralism in the selection and appointment of members of the licensing regulatory body,” the group said in its latest statement.
“The transition to digital broadcasting was supposed to provide opportunities for greater media pluralism in Armenia,” the HRW South Caucasus researcher said. “The government has a long way to go to prove that its deeds match its commitments.” 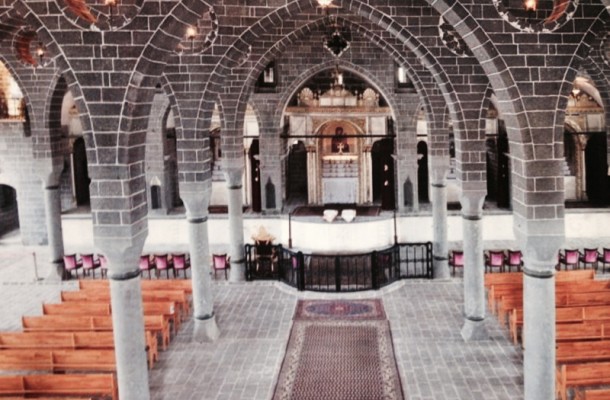 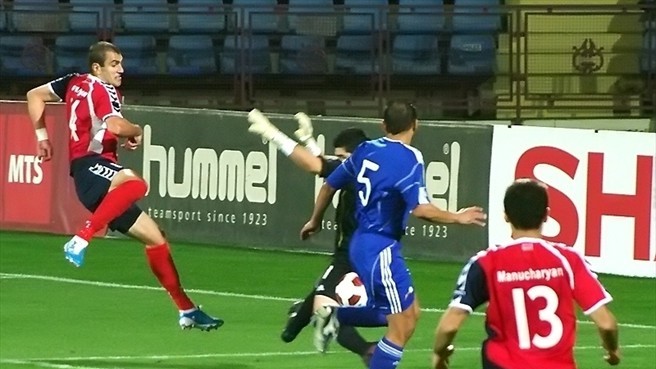 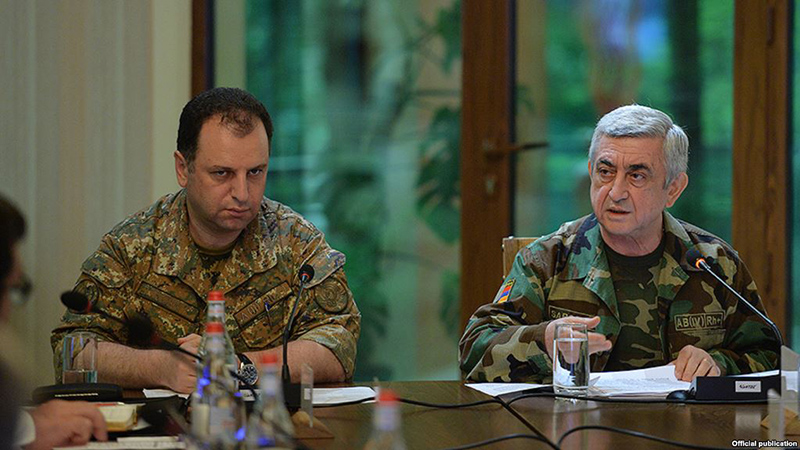