On December 7, Armenia commemorates victims of the 1988 disastrous earthquake when powerful 10 magnitude shocks destroyed in 30 seconds nearly all northern part of Armenia covering territory with 1m population. Several Armenian cities, about 300 villages were destroyed as a result of the strong earthquake. 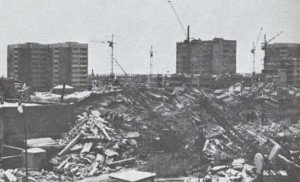 According to different estimations, the number of victims reached 25 thousand, 140 thousand became handicapped, about 1 million people were left without shelter. Within 30 seconds the underground shakes practically destroyed Spitak, which was at the epicenter of the disaster. Leninakan (Gyumri), Stepanavan and Kirovakan (Vanadzor) were also ruined. Quakes were registered in Yerevan and Tbilisi, as well. Armenia was offered aid from different sites of the world. 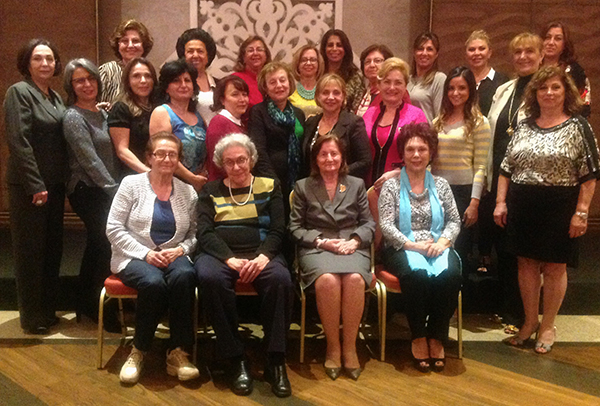 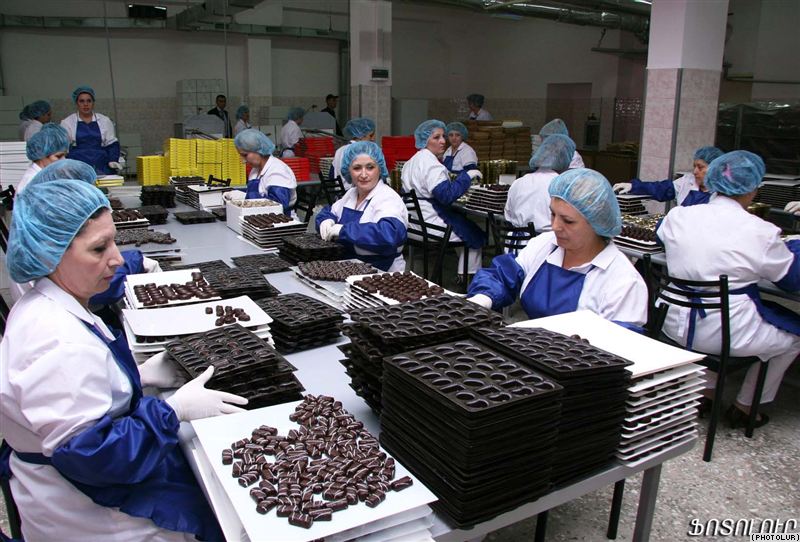