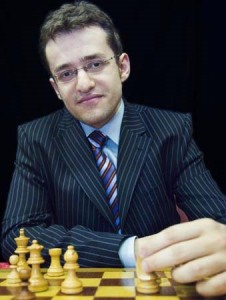 MOSCOW — Armenian Grandmaster Levon Aronian achieved the title of world champion at the World Blitz Chess Championship in Moscow. In the three-day competition the Armenian GM won 20 of 38 games and scoring 24.5 points, leaving behind Azerbaijani Teymur Rajabov (24). Magnus Carlsen took the third place.
The World Classical Chess Championship is ahead. 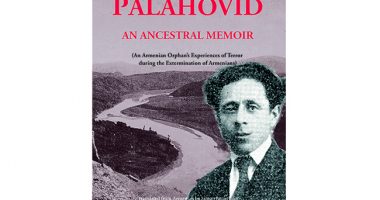 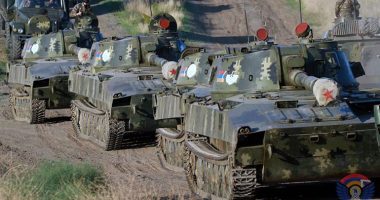 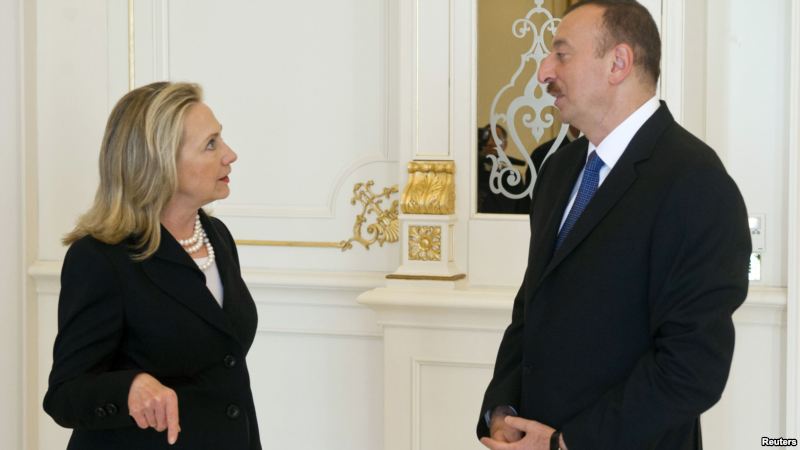