In a hard-hitting letter, senior US officials threaten wide-ranging US retaliation, including sanctions, if the Armenian government does not halt arms transfers, which they say have resulted in Iranian proxies killing US soldiers in Iraq.

Read related article 1. (U) Please deliver the following letter from Deputy Secretary Negroponte. There will be no signed original. Embassy should also propose discussions with the Government of Armenia in coming weeks. Suggested dates and team composition will be provided septel. Embassy Yerevan is requested to report response.

We value our positive relationship with your government, as we explore a range of shared interests, especially an agreement on Nagorno Karabakh and normalization of Armenia’s relations with Turkey. At the same time, we are dismayed by a serious and, indeed, deadly – arms re-export case.

Secretary Rice, Assistant Secretary Fried, Deputy Assistant Secretary Bryza, and Ambassador Yovanovitch have raised with you our deep concerns about Armenia’s transfer of arms to Iran which resulted in the death and injury of U.S. soldiers in Iraq. Notwithstanding the close relationship between our countries, neither the Administration nor the U.S. Congress can overlook this case. By law, the transfer of these weapons requires us to consider whether there is a basis for the imposition of U.S. sanctions. If sanctions are imposed, penalties could include the cutoff of U.S. assistance and certain export restrictions.

To avoid such sanctions, it is essential that you present compelling evidence that your government is now in partnership with us to ensure such transfers do not occur in the future.

To convince the United States that this will not happen again, we seek a written agreement from Armenia, memorializing its intent to implement measures that will prevent Armenia from becoming a source of weapons for Iran or other states or groups involved with terrorism and/or weapons proliferation. Such measures include:

— Reform the Armenian Export Control Commission so its members are full time employees who exclusively work on export controls;

— Establish, at each point of entry into Armenia, Armenian teams dedicated to detecting and interdicting dual-use commodities and other contraband;

— Periodically accept unannounced visits by U.S. experts to assess the work of the teams;

— Harmonize Armenia’s export control legislation with that of the EU;

— Ensure that Armenian-based brokers do not facilitate arms related transfers; and

— Consult with the United States on transfers to countries that are not member states of NATO or the EU, or participating states of the Wassenaar Arrangement.

We are prepared to send a team as early as possible in the New Year to discuss this proposal further. It is my hope that we can work together to forge a positive outcome which provides your government the opportunity to strengthen Armenia’s export controls and for my government to assist you in this effort.

3. (S) Background: In 2003, Armenia facilitated Iran’s purchase of rockets and machine guns. In 2007, some of these weapons were recovered from two Shia militant attacks in which a United States soldier was killed and six others were injured in Iraq. The Secretary discussed our concerns with President Sargsian on the margins of the UN General Assembly, but he denied any transfer occurred. The direct role of high-level Armenian officials and the link of the weapons to an attack on U.S. forces make this case unique and highly troubling. These transfers may provide a basis for sanctions pursuant to U.S. legal authorities. We propose a series of steps that Armenia will need to take to prevent future transfers, which will be weighed in the consideration of sanctions. We hope to use the threat of sanctions as a tool to generate Armenian responsiveness so that we will not be forced to impose sanctions measures.

4. (S) The Deputy Secretary is writing to President Sargsian and indicating that a team will be sent to Armenia to seek written agreement that Armenia will take steps to ensure that it does not become a source of weapons for Iran or other states or groups of concern. The team will also present additional information that will make clear why the United States is convinced that the transfers happened and make it unreasonable for Sargsian to continue his denials. We anticipate that the team will travel to Yerevan in the coming weeks, to provide sufficient time for the incoming Administration to be briefed on the situation.

5. (S) Objective: Our objective is to prevent Armenia from becoming a source of weapons for Iran or other states or groups of concern, without derailing a possible Nagorno-Karabakh settlement. Embassy Yerevan should seek to convey the seriousness with which the United States views this issue and emphasize that the transfer of arms to Iran and subsequently to terrorists in Iraq, in particular transfers that resulted in the death of an American serviceman, cannot be overlooked by the United States.

6. (U) Please contact EUR/PRA Matt Hardiman and ISN/CATR Margaret Mitchell with any questions or follow-up issues related to this case and slug any reporting on this issue for ISN and EUR. RICE 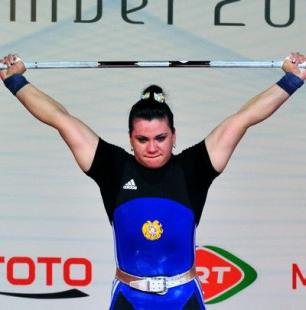 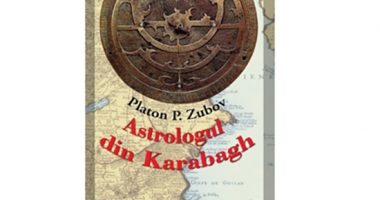 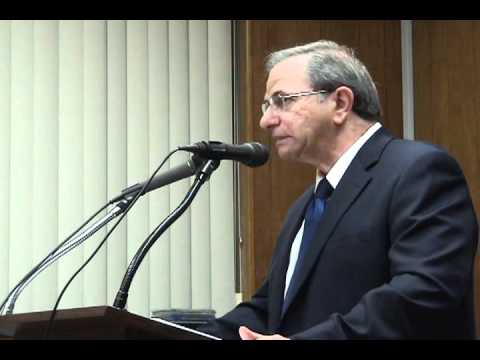