Two Westchester brothers accused of kidnapping their sons in July 2008 and taking them overseas were arrested in the Netherlands earlier this week, the FBI said late Friday.
John Silah (Sulahian) failed to return his son, Greg, to his mother at the end of a summer visit. His brother, George Silah (Sulahian), also failed to return his sons, Alex and Zaven, to his ex-wife. The brothers turned off their cellphones, abandoned the Westchester home where they lived in together and vanished.
After an extensive search involving the FBI and international law enforcement, the Silahs were located in the Netherlands and taken into custody by Dutch authorities, said Laura Eilmiller, an FBI spokeswoman.
Greg, 12; Alex, 14; and Zaven, 11, are safe in protective custody and will be reunited with their mothers, who are traveling to the Netherlands to retrieve them, authorities said.
FBI agents informed Christine Jeanbart Stackhouse and Zanni Meguerian Kalayejian of the arrests Thursday evening.
Stackhouse, who has not seen her son for 2 1/2 years, said she and Kalayejian were flying today to reunite with their boys in The Hague.
“I am overwhelmed. I am very happy,” Stackhouse said. “I’m going to go get my boy. I’m looking forward to seeing him. All I want to do is hug him and see him.”
Eimiller said the investigation wouldn’t have been successful without the coooperation of Greek and Dutch authorities.
“Greek law enforcement conducted an exhaustive investigation which led them to The Netherlands, where they collaborated with Dutch law enforcement,” Eimiller said. “The investigative efforts of law enforcement in Greece and The Netherlands resulted in the identification of the Silah brothers and the victim children.”
Once they were located, FBI agents in Los Angeles obtained an arrest warrant that enabled police officers in The Hague to arrest the Silah men and recover the children, she said. 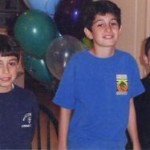 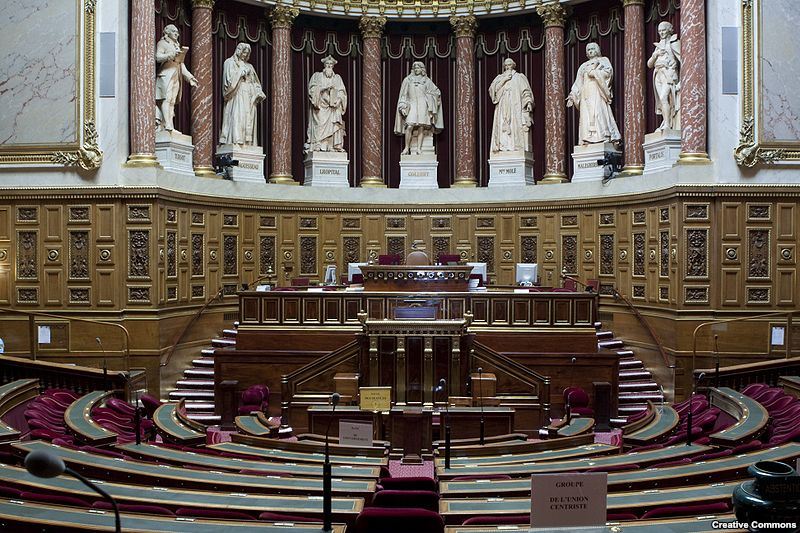 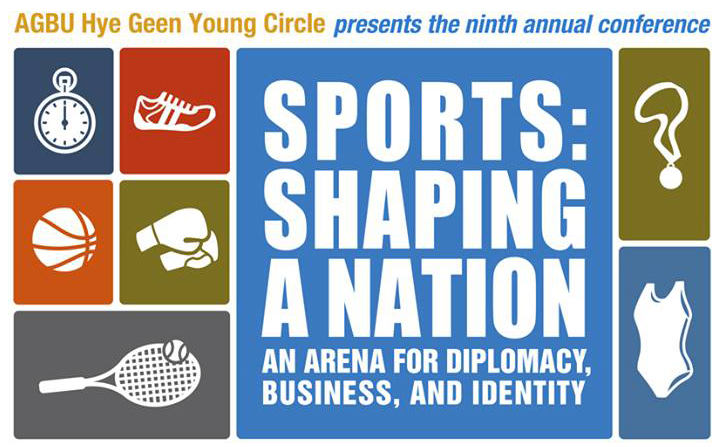