State of Denial: It’s time for Israel to Rethink its Rejection of the Armenian Genocide 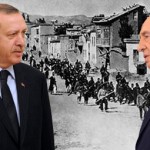 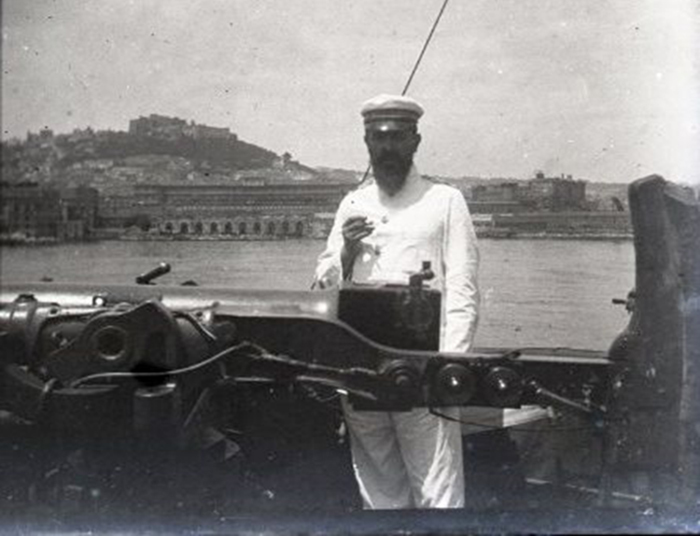