NEW YORK — On September 11, 2015, the UN General Assembly, at the 103rd plenary meeting of its 69th session, adopted by consensus a resolution, initiated by Armenia and entitled “International Day of Commemoration and Dignity of the Victims of the Crime of Genocide and of the Prevention of This Crime”. This resolution follows up on another important resolution, initiated by Armenia and adopted by the UN Human Rights Council in Geneva on March 27, 2015. In its operative paragraph 22, the UN Human Rights Council recommended to the UN General Assembly to proclaim such International Day. This resolution adds to the continued efforts of Armenia to promote consolidated international action against the crime of genocide.

Introducing the draft resolution on behalf of 84 co-sponsors from all regional groups, Armenia’s Permanent Representative to the United Nations, Ambassador Zohrab Mnatsakanyan noted that “millions of human lives have been lost as a result of the most horrendous crime – the crime of genocide that humankind has to its shame demonstrated ability to commit”. “We believe the International Day will serve an important platform for prevention by way of commemoration”, continued the Armenian Permanent Representative.

9 December is the date when the Convention on the Prevention and Punishment of the Crime of Genocide was adopted in 1948.

Reaffirming the significance of the 1948 Convention as an effective international instrument for the prevention and punishment of the crime of genocide, the UNGA resolution acknowledges that victims of this crime call for a form of memorialization, which plays an important role in the prevention of genocide. It also reiterates the responsibility of each State to protect its populations from genocide, including incitement to it, through appropriate and necessary means. It further states that fighting impunity for genocide is an important factor in its prevention.

In its operative paragraph, the resolution encourages states, international organizations, civil society and individuals to observe the International Day in order to raise awareness of the 1948 Convention and its role in combating and preventing the genocide, and to commemorate and honor its victims.

Armenia’s Ambassador remarked that the International Day would render dignity to the victims of past inaction, and that justice denied haunts generations of survivors, it undermines the fight against impunity, as much as genuine reconciliation. He also underlined the collective responsibility of Member States in putting together the building blocks of a rigid system to prevent and deny capacity to potential future perpetrators of the crime of genocide. “It would be the most appropriate way of paying tribute to the memories of its victims” – concluded Mr. Mnatsakanyan. 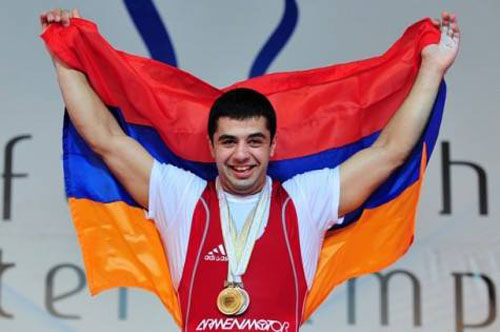 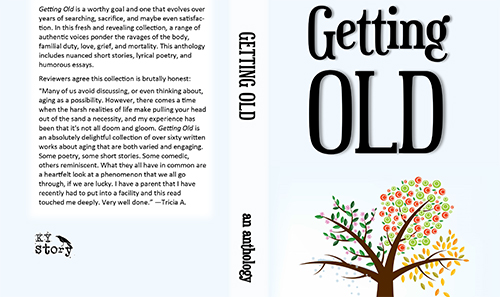 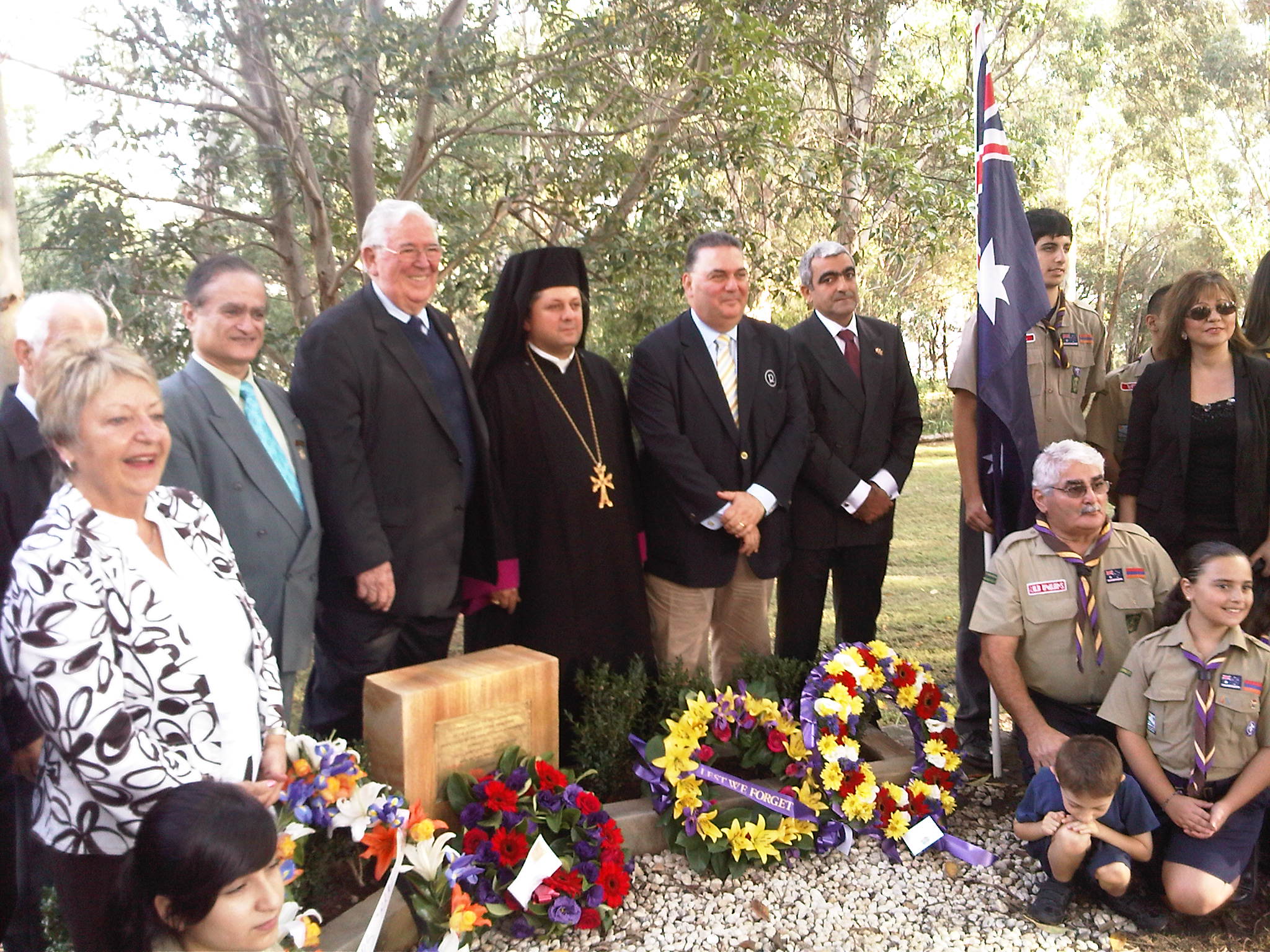