Turkish Government Allows Muslim Prayer in the Cathedral of Ani

Turkish Ministry of Culture and Tourism permitted the leader of “Nationalist Movement Party” (MHP) Devlet Bahceli and forty leaders of the party’s provincial offices to utter a prayer in the Cathedral of Ani on October 1.
Chairman of MHP office in Kars Oktay Aktash stated the preparations for a Friday prayer in the Cathedral will be over on September 30, Turkish Milliyet reports. The move by the Turkish authorities could further strain its relations with Armenia.
CNN-Turk television reported that the Turkish Ministry of Culture and Tourism has given the green light to the politically motivated service. Aktas confirmed the information later on Thursday. “We are now awaiting Mr. Bahceli,” the official Anatolia news agency quoted him as saying.
Aktas said that the MHP action was permitted after a special meeting held by Kars’s deputy governor, Muhammed Lutfi Kotan, and other local officials. According to Anatolia, Kotan also discussed the matter with the region’s Sunni Muslim leader. It is not yet clear whether the local Office of the Mufti will authorize or send any clerics to the prayer.
Citing Turkish media, the Russian Regnum news agency said the MHP hopes that the Friday prayer will attract thousands of Turks. It said nationalist activists from neighboring Azerbaijan also plan to attend the event.
Built in 1001 A.D., the Ani cathedral was one of the largest churches of medieval Armenia. It is now one of the few surviving examples of the ancient Armenian civilization that existed in what is now eastern Turkey until the 1915 mass killings and deportations of Armenians in the Ottoman Empire.
According to official Turkish sources, the church was converted into a mosque after much of Armenia was seized by the Seljuk Turks in the late 11th century. They still refer to it as Fethiye Mosque. 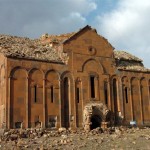 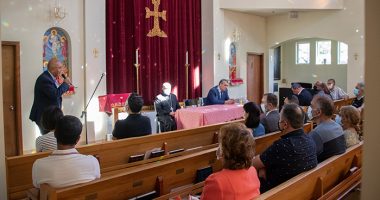 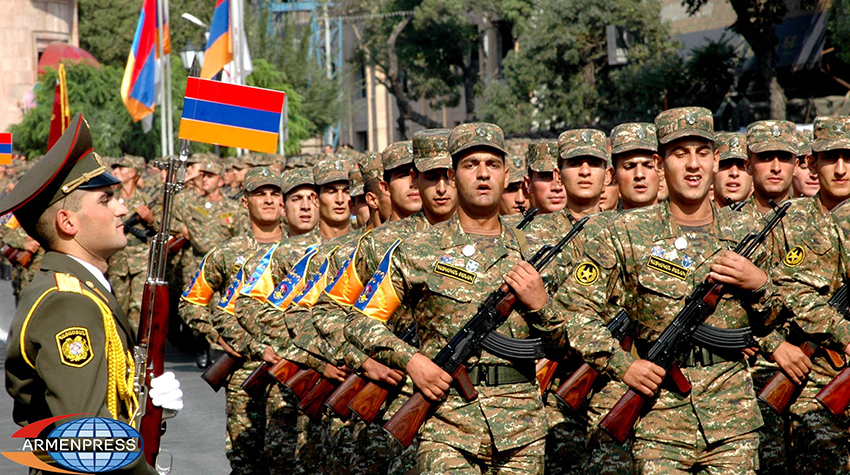 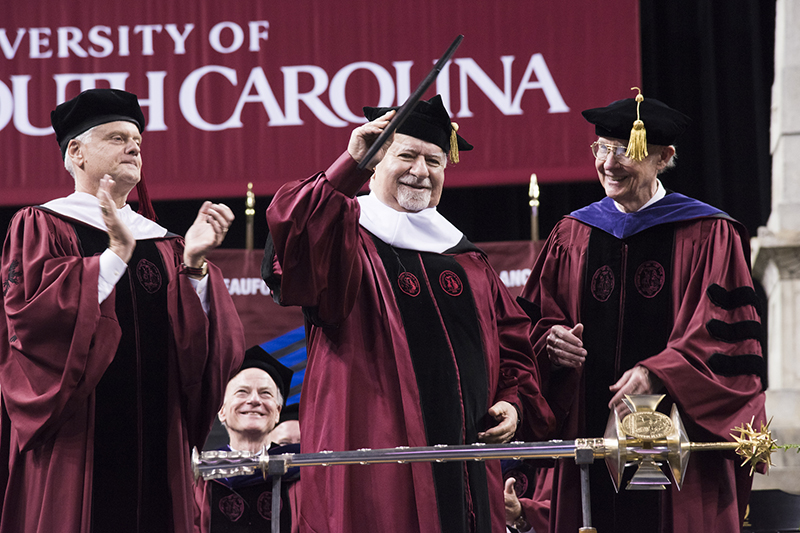