At a press conference, Oktay Vural, Vice-Chairman of the Nationalist Movement parliamentary faction, was severely critical of the constitutional amendments proposed by Turkish Prime Minister Recep Erdogan. He claimed the draft amendments contain anti-Turkish elements.
The Haberfax news website reports that the nationalist believes the draft amendments actually recognize the Armenian Genocide and provide for the withdrawal of Turkish troops from Cyprus.
The Justice and Development Party, Turkey’s ruling party, drafted 29 amendments to the country’s constitution, which was adopted after military coup on September 12, 1980. The amendments provides for judicial reforms, particularly reforms of the Constitutional Court and Supreme Council of Judges and Public Prosecutors.
The amendments also provide for the institution of criminal proceedings against the military by civil judicial bodies, a trial of the military coup organizers. The amendments transfer the right to initiate proceedings on dissolution of political parties from the Curt of Cassation to Parliament. The draft also institutes the post of ombudsman and grants civil servants the right to sign collective contacts and hold strikes. 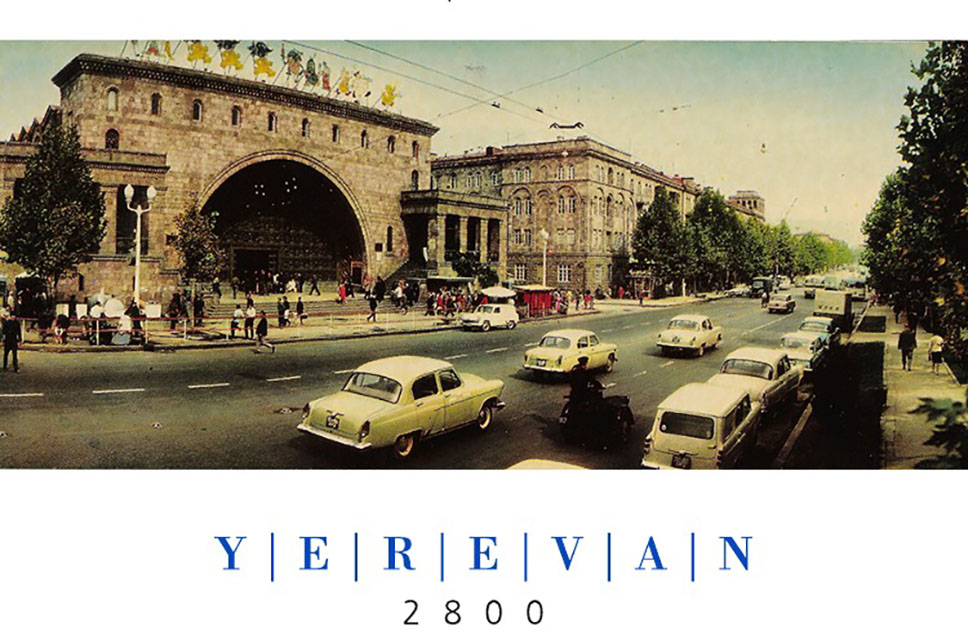 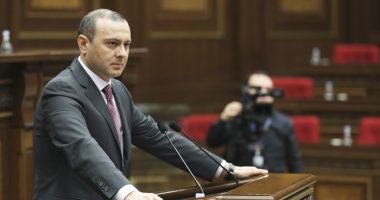 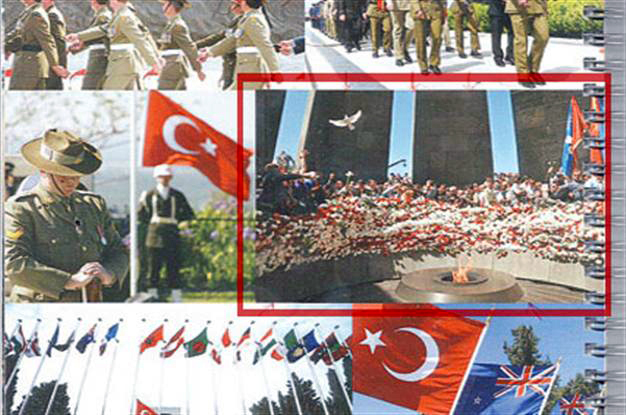 ISTANBUL — The Turkish Foreign Ministry has “mistakenly” published a picture of…
Glendale, CA – Glendale Public Library invites you to A Photographic Journey,…