Home Armenia President Vahagn Khachaturyan: We Have Always Been in Favor of Establishing Relations With Turkey and Opening the Boarders With No Preconditions

President Vahagn Khachaturyan: We Have Always Been in Favor of Establishing Relations With Turkey and Opening the Boarders With No Preconditions

YEREVAN — “The Establishment Of Neighborly Relations With All Neighboring Countries, Including Turkey, Has Never Been A Moot Point. We Have Always Been In Favor Of Establishing Relations With Turkey And Opening The Borders With No Preconditions,’ Armenian President Vahagn Khachaturyan Said In An Interview With Specialeurasia.

According To Khachaturyan, The Wording “No Preconditions” Is Not A Diplomatic Evasion And Also Refers To The Issue Of The Recognition Of Genocide.

‘Unfortunately, I Should Highlight That Throughout Decades, Turkey Has Been The First To Put Forth Preconditions For Opening The Borders And Normalizing Relations, In Some Sense Serving The Azerbaijani Agenda In The Process Of The Settlement Of The Nagorno-Karabakh Problem,’ The President Said.

In The Meantime, I Find It Important To Note That In Early 1990s And In 2008-2009, Armenia And Turkey Had The Opportunity To Change Radically And Move Toward Normalization. Those Opportunities Weren’t Used To The Fullest, But Today I Find It More Than Important To Look Into The Future Instead Of Talking Over Past Drawbacks Or Lost Chances.

Nowadays, The Special Representatives Of Armenia And Turkey Meet Periodically. Positive Dynamics Can Also Be Seen In The Fields Of Information And Propaganda, And I Hope That We Can Establish Civilized, Well-Ordered And Predictable Neighborly Relations. I Profoundly Believe That The Solution Of Even The Most Complex Issues Is In Development And Democracy, Which Can’t Exist With Preconditions And Exceptions. From This Viewpoint, Armenia Finds The Establishment Of Civilized Relations With Turkey, And All The Neighbors To Be An Opportunity To Reach Democracy And Development, And To Solve Complex Issues, As I’ve Already Said.“.

Although Turkey Was One Of The First Countries To Recognize Armenia’s Independence From The Former Soviet Union, The Countries Have No Diplomatic Ties And Turkey Shut Down Their Common Border In 1993, In A Show Of Solidarity With Azerbaijan Which Was Locked In A Conflict With Armenia Over The Nagorno-Karabakh Region.

Responding to a question on the role of the Diaspora in today’s Armenia. Khachaturyan state: “Today, as in past, and hopefully in future, the Armenian Diaspora is inseparably linked with Armenia. The Republic of Armenia is the Motherland of the Armenians all around the world, and there can be no other opinions here.

It’s a different matter that Armenia-Diaspora relations should be based on more institutional grounds, so that they weren’t limited to merely charitable initiatives or the activities of numerous funds and NGO-s, though the multi-sector activities of such institutions regarding preserving the Armenian identity, development, and recognition of the Armenian culture and many more, are immeasurable.

Naturally, the government of Armenia and the Diaspora-Armenian organisations got things to do in this matter, as it’s also clear that the Diaspora is a multi-sectored, unique phenomenon, and we can’t establish unilineal relations with it.”. 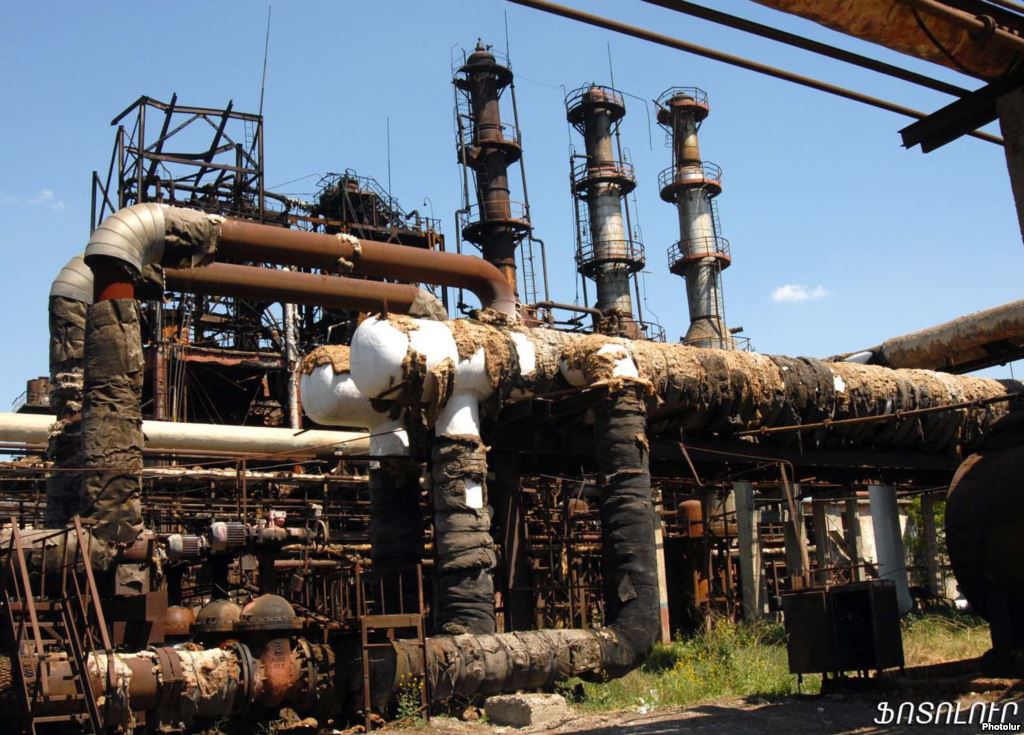 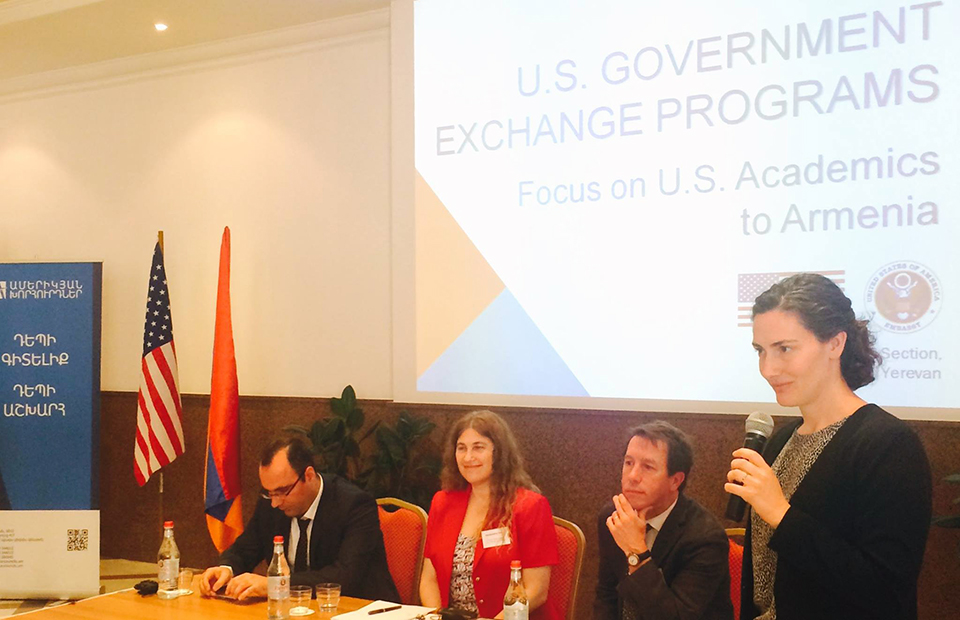 YEREVAN — Armenia has much to offer to U.S. students interested in… 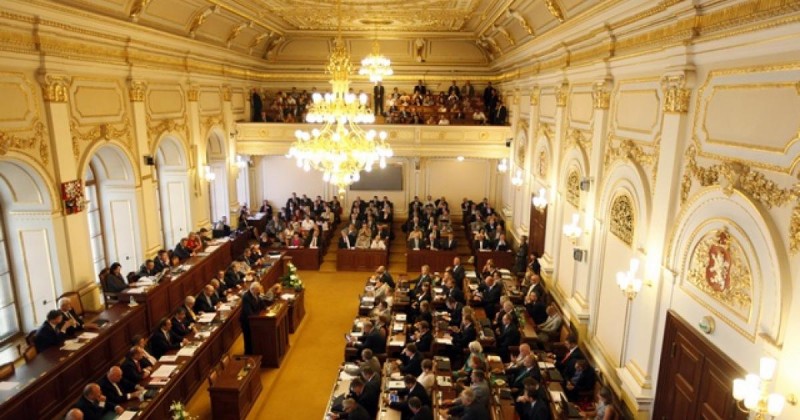 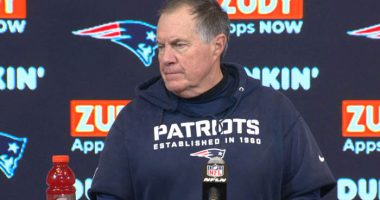