U.S. Administration Emphasizes Expansion and Strengthening of Cooperation with Armenia

YEREVAN — Prime Minister Nikol Pashinyan received on Saturday, US Assistant Secretary of State for European and Eurasian Affairs Karen Donfried who was on a whirlwind trip to all three South Caucasus countries.

The Prime Minister highlighted the continuous development and expansion of the Armenian-American relations, noting that Mrs. Donfried’s visit is another opportunity to discuss issues on the bilateral agenda. Nikol Pashinyan praised the US assistance in effectively advancing the Armenian government’s democratic reforms, adding that the development of democracy is one of the key priorities of the Government.

During her meetings with PM Pashinyan, Foreign Minister Ararat Mirzoyan, and Security Council Secretary Armen Grigoryan, Donfried again underscored Washington’s commitment to expanding bilateral ties and support for “the common values of democracy, protection of human rights, and the rule of law.”

Armenian officials briefed Donfried on three prongs of ongoing diplomatic efforts with Azerbaijan: talks to normalize relations, efforts to unblock transport connections, and steps to delimit the Armenia-Azerbaijan border. They repeated Yerevan’s position that the Minsk Group should mediate a comprehensive settlement of the Karabakh conflict.

The Prime Minister highlighted the strengthening of stability and peace in the region and stressed the need for an adequate response from the international community to provocative statements and actions undermining regional stability, peace and stability. At the same time, Nikol Pashinyan stressed the key role of the United States as a Co-chair of the OSCE Minsk Group, emphasizing the need for the process of the comprehensive settlement of the Nagorno-Karabakh conflict to take place within the framework of the Minsk Group Co-chairs’ format. 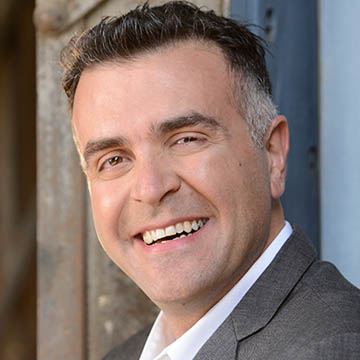 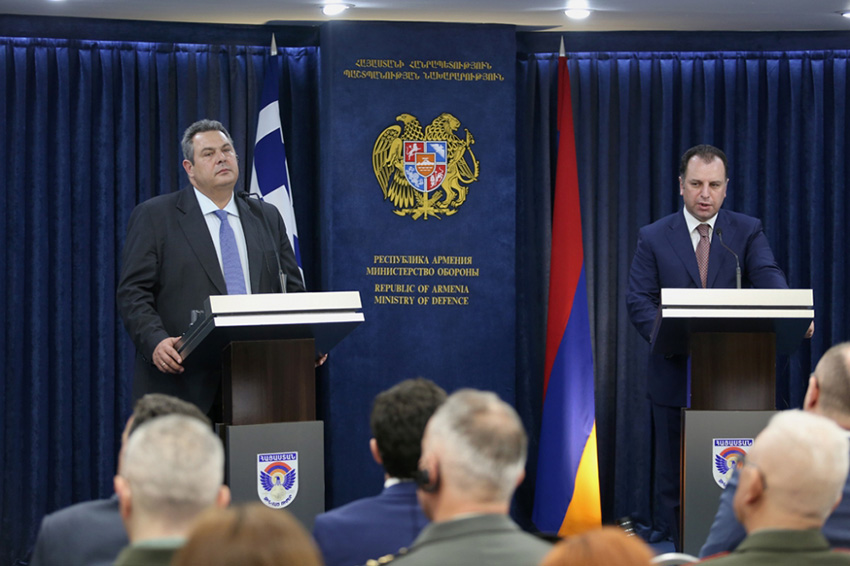