Armenia Thanks Bolivia for the Genocide Recognition

In a move welcomed by Armenia, on Wednesday 26 November, both chambers of the Plurinational Legislative Assembly for the Republic of Bolivia unanimously passed Proclamations recognizing the Armenian Genocide.

The separate adopted Proclamations denounce modern-day Turkey for denying the first genocide of the 20th century, and support the Armenian efforts to achieve greater international recognition of the tragedy.

Following this historic feat, the Vice President of the Chamber of Senators of Bolivia (now in charge of the presidency), Senator Sonia Melgar, on Sunday, December 30th, 2014 attended mass at the St. Gregory the Illuminator Armenian Apostolic Cathedral in Buenos Aires. After the traditional mass, Senator Melgar addressed the more than 300 people in attendance, highlighting the grounds on which the Proclamations are based, stating the Bolivian people and authorities express their solidarity and support to Armenian people in their struggle for justice, and condemn any manifestation of denial of the Armenian Genocide committed in 1915 in the Ottoman Empire.

Subsequently, both original proclamations were delivered to the Ambassador of the Republic of Armenia in Argentina, Mr. Vahagn Melikyan, and the Consul of Armenia, Mrs. Ester Mkrtumyan, who stated their intention to send the proclamations to Yerevan to be exhibited at the Armenian Genocide Museum-Institute.

The unofficial translation of the full text of the resolution reads:

“The Plurinational Legislative Assembly of Bolivia shares and is in solidarity with the Armenian people for the fight of their claims, the preservation of human rights, and the establishment of truth and justice.

Declares: its firm commitment to human rights, truth, justice, solidarity and condemnation against all denialist policy regarding the genocide and crimes against humanity suffered by the Armenian nation.”

The acting speaker of the Bolivian Senate, Sonia Guardia Melgar, personally handed copies of the resolution to Armenia’s ambassador to Argentina, Vahagn Melikian, and the spiritual leader of the Argentinian-Armenian community, Archbishop Gisak Muradian, on Sunday. According to the Armenian Foreign Ministry, Melgar and Melikian delivered speeches during a special ceremony held at an Armenian church in Buenos Aires.

Official Yerevan was quick to thank Bolivia for the move. On Monday Armenian Foreign Minister Edward Nalbandian issued a statement, expressing gratitude to Bolivia for recognizing the Armenian Genocide.

“We express our gratitude to both Chambers of the Parliament, the government and people of Bolivia for the recognition of the Armenian Genocide committed in the Ottoman Turkey,” the Minister said.

“Ahead of the 100th anniversary of the Armenian Genocide, Bolivia by this step has brought its important input in the noble cause of restoration of historical justice, recognition, condemnation, prevention of crimes against humanity and in the fight against denial,” Minister Nalbandian stated. 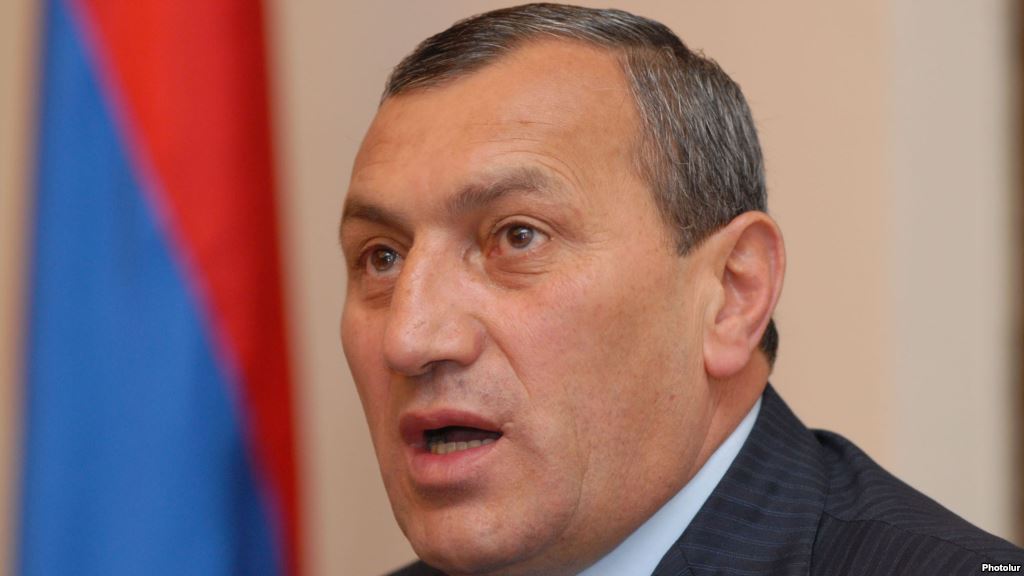 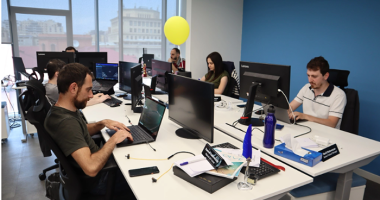 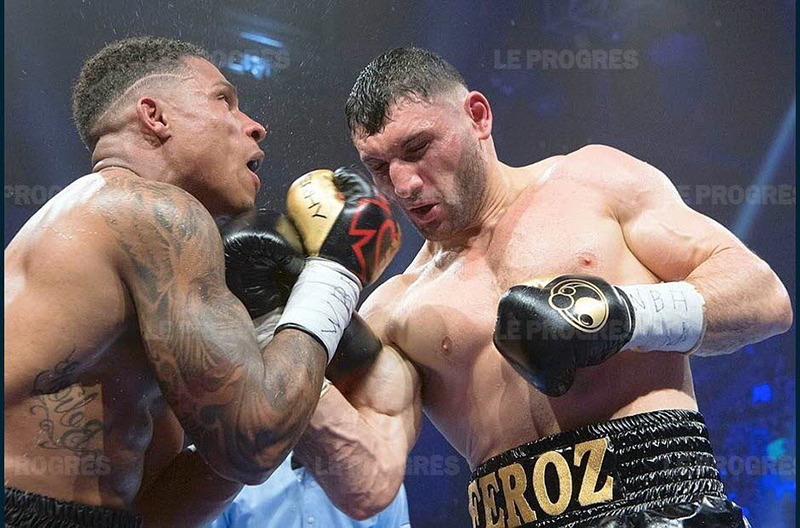 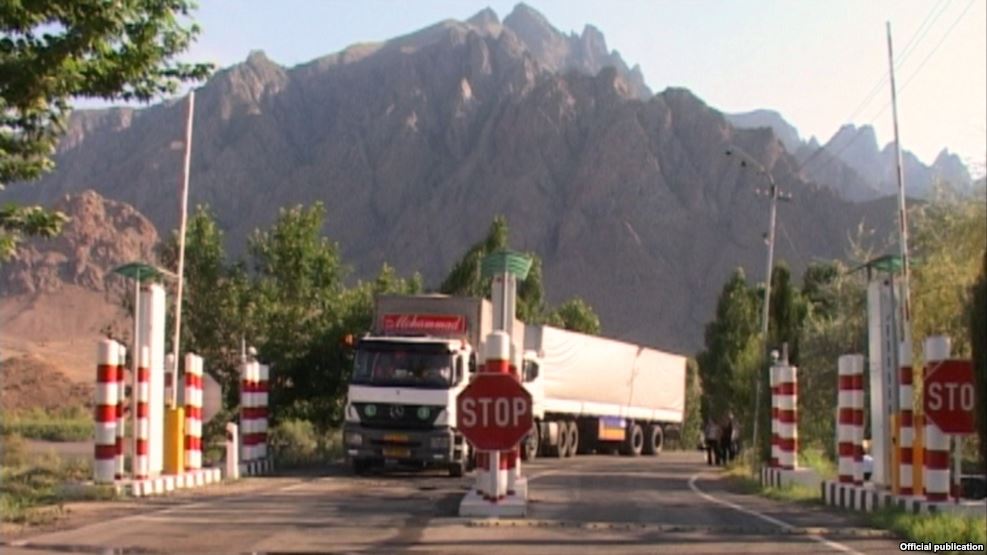