The governor of Armenia’s north-western province of Shirak Nazeli Baghdasaryan said the earthquake caused some destruction in the provincial capital Gyumri.

According to the Armenian seismic protection agency, the epicenter of the earthquake was at a section of the Armenian-Georgian border about 40 kilometers north of Gyumri. Tremors were felt in Yerevan and six of Armenia’s ten provinces as well as Tbilisi and southern Georgia.

The quake did not kill or injure anyone. The Armenian Ministry of Emergencies reported minor damage caused to buildings in Yerevan, Gyumri and three other towns.

Many Gyumri residents rushed out of their homes immediate after the quake, which knocked out power supplies in one of the city’s districts. The supplies were restored about 90 minutes later.

“Residents can return to their homes,” the Ministry of Emergencies said in a late-night statement. It urged them not to “succumb to panic,” saying that they should only expect weaker aftershocks.

“It’s probably the strongest since the Spitak earthquake,” Margaryan said, referring to 1988 calamity that killed more than 25,000 people and devastated much of northwestern Armenia, including Gyumri. 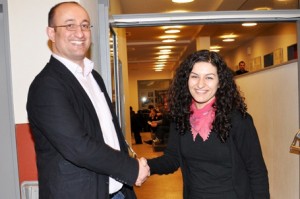 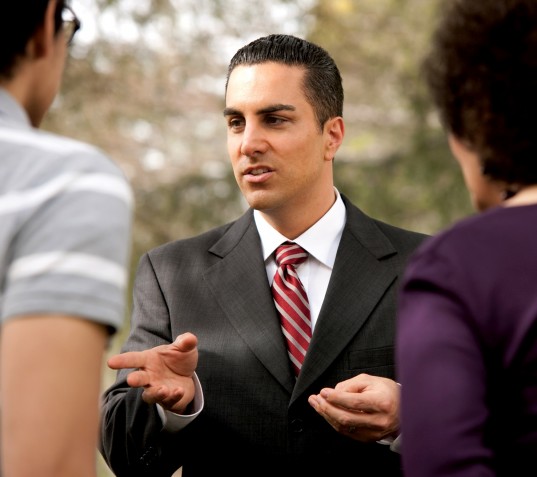