In a multi-part film about the events of World War II, Armenia was shown in its historical borders, including the territory of modern Turkey, Ermenihaber reports.

The first to draw attention to this fact was the Turkish Maritime and Global Strategy Center (Türk DEGS), which considered this fact an assault on the territorial integrity and sovereignty of Turkey.

The issue was also touched by the pro-government newspaper “Yeni Akit”, which refers to the opinion of many unhappy Turkish citizens, demanding that the Supreme Council of the Turkish Radio and Television Corporation (RTÜK) to take action and impose the most severe sanctions on Netflix. 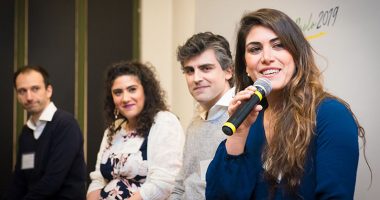 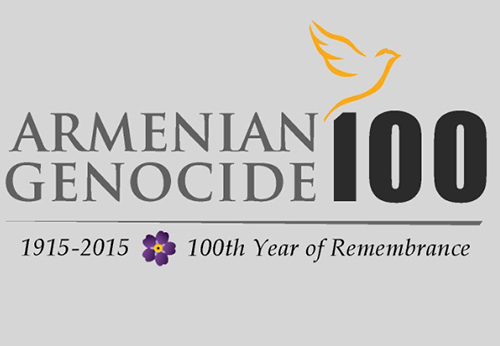