YEREVAN (ARKA) — Armenia’s top leadership visited on Tuesday the Sardarapat Memorial to honor the memory of the heroes of the great May battles that took place 101 years ago. 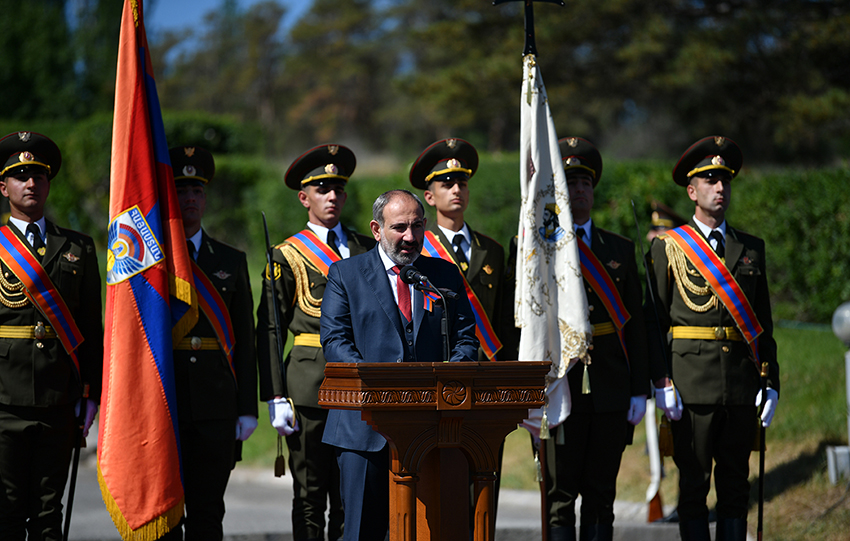 Pashinyan noted in his speech that by their selfless participation in the May battles and the proclamation of independence Armenian political and public figures made their irreplaceable contribution to the restoration of statehood and the formation of the Republic, and also saved part of the Armenian people that had survived the genocide.

“Every year we come here to say that we are aware of our historical responsibility before the heroes of the Sardarapat, Bash-Aparan and Karakilisa battles. We come to say that blood was not shed in vain, and their descendants continue to live on this land, to prove that we are a viable people, and that any attempt to put an end to our existence is doomed to failure,” he said.

According to the prime minister, the Armenian people, inspired by the Sardarapat, Bash-Aparan, and Karakilisa battles, continue to achieve success in various fields – from culture to sports, from military affairs to politics.

“Citizens inspired by the heroes of the May battles established their power and became the masters of their country. Every citizen, member of the government and parliament, the head of the local administration and the judge must understand that there is no place for corruption in Aram Manukyan’s homeland,” he said.

According to him, every corrupt official betrays the heroes of Sardarapat, Bash-Aparan and Karakilisa battles.

“We, inspired by their feat, will establish justice, the rule of law, and national unity based on legality and mutual respect,” he stressed. 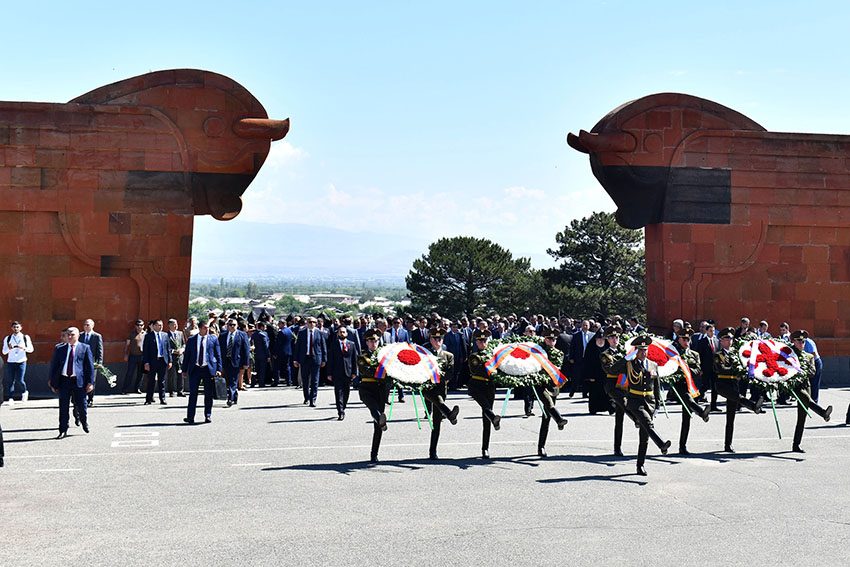 As part of the commemorative events, a monument dedicated to the 140th anniversary of one of the founders of the First Republic, the Minister of Internal Affairs Aram Manukyan, was unveiled.

Armenia was declared an independent state on May 28, 1918, by the Armenian National Council seated then in Tbilisi (Georgia) after the collapse of the Transcaucasian Democratic Federative Republic. Hovhannnes Kajazanuni was the country’s prime minister.
The first independent Armenian state existed until December 2, 1920 when it was seized by the Bolsheviks . 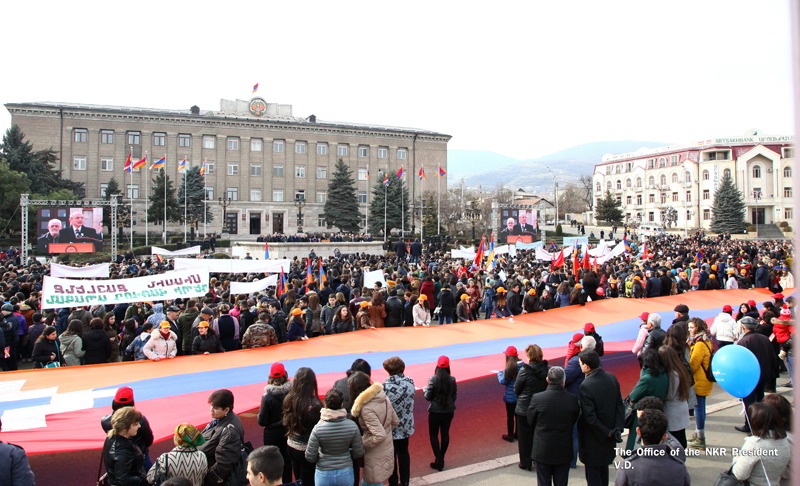 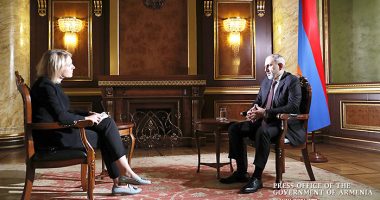