Home News Sevan Nishanyan: For the First Time, I Felt That a State Was Standing Behind Me

Sevan Nishanyan: For the First Time, I Felt That a State Was Standing Behind Me

ATHENS — A Greek court has ordered the release of Istanbul-Armenian writer Sevan Nishanyan on the condition that he will leave the country within two weeks, the Armenian Embassy in Athens said Friday.

Nishanyan, who escaped from a Turkish prison in 2017 and took refuge in Greece, faced extradition to Turkey after Greek local authorities refused to extend Nishanyan’s residency permit on December 29.

Nishanyan was later arrested on the grounds that his residence permit had expired and that he was in Greece illegally.

The Armenian Embassy said in a statement on Facebook that an administrative court had “announced a decision according to which Sevan Nishanyan will be released today.”

“According to the decision, he is obliged to leave Greece voluntarily within 15 days. As Sevan Nishanyan is an Armenian citizen, he can leave for Armenia if he wishes,” it added.

In a Facebook post on Monday, Nishanyan wrote, “I have been released from custody after eight days in jail. Great thanks to everyone who sent their love and encouragement during these difficult days.”

“The Embassy of Armenia and especially the ambassador Mr. Tigran Mgrdichian made an incredible effort to save me, he tried day and night, he did not leave (My wife) Ira alone for a moment. For the first time in my life, I felt that a state stood behind me unconditionally and without hesitation. It’s a very different feeling. It was fine, I didn’t know.” Nishanyan said in his post .

Nishanyan was chastised by Turkish authorities in 2012 after he blogged that he had the right to criticize the Prophet Mohammed.

Nishanyan incensed many in Turkey in 1994 when he authored the book The Wrong Republic (Yanlis Cumhuriyet), a critique of the founding myths of the Republic of Turkey.

Talking about the latest situation about him, Nishanyan said. “There has been a very bad development in Samos and all Aegean Islands in recent years. An incredible xenophobia and racism, which is very contrary to Greek tradition and Greek culture, has taken over the world like a storm. First of all, the police force is among the instigators of this business. It seems that as a result of a chain of paranoia and gossip, they entered a mood like ‘This man is Turkish, he came from Turkey, let him go back’”.

“The absurd decision for me to be deported remains valid. The claim that ‘I pose a threat to national security’, which is still the basis of that decision, which is a sign that we live in an unreal world. I have been instructed to leave the country voluntarily and through the border gate I want in the next 14 days. If we can get a result in this process, I will not go, but otherwise I will have the opportunity to settle in other countries for a while,” he said.

“I am no longer a refugee, I am not seeking asylum because the Armenian state gave me citizenship and a passport.” Nishanyan declared. 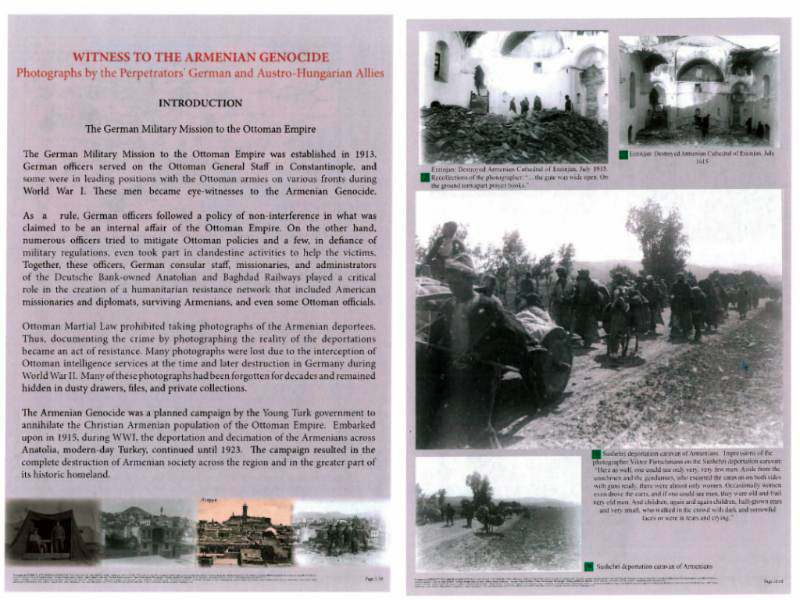