Home Commentary Much Noise For Nothing

Much Noise For Nothing

A regular meeting of the Hayastan All-Armenia Fund’s Board of Trustees was held in Yerevan last week. The main item on the agenda was once again the transfer of half of the more than $200 million donated by Armenians around the world during the 44-day war to the state budget. This issue continues to cause controversy from time to time.

The first to complain about this transfer was the head of the Board of Trustees, the President of the Republic of Armenia, Armen Sarkissian. He raised the issue at the same time when the opposition was taking to the streets demanding the resignation of Prime Minister Pashinyan. The President himself joined these calls for resignation and was probably trying to make his own “contribution” to that failed campaign.

Many members of the Board of Trustees have publicly stated that the transfer was made with their knowledge and with the agreement signed between the Fund and the government of Armenia. Despite this, the opposition forces immediately clung into Armen Sarkissian’s words and continue to exploit them during their anti-Pashinyan campaign.

Robert Kocharyan, who had ruled the country with an iron fist for ten years, considered the founder of the oligarchic system and is currently on trial for corruption, has sent a letter to the Fund’s Board of Trustees, indicating that he refuses to attend the meeting and ratify the “illegality” which has taken place. A Dashnak MP stated that the money was “pocketed.” First of all, these people should be reminded that “pocketing” means stealing or making someone else’s property your own. Exceeding all the boundaries of decency, it is not conceivable to give such a description of the money that was transferred to the state budget. At the same time, the opposition “Hayastan” bloc of the National Assembly, is engaged in sowing distrust about the Fund. They have set up a parliamentary commission of inquiry to investigate the use of the amounts transferred from the Fund.

Armenians from all over the world rushed to participate in the war effort without asking how that money would be managed. The Armenian Armed Forces are funded from the country’s state budget. The army fought and made the ultimate sacrifice to defend the land of Artsakh. Consequently, the donations made by every Armenian served their purpose when the money was transferred to the state treasury and used in the effort to defend the people of Artsakh.

It is worth mentioning that this year alone, the Armenian government has allocated $200 million to the Artsakh budget, which is twice the amount transferred from the Fund to the state.

It is time for those who pretend to be concerned about Hayastan All-Armenia Fund to end their senseless campaign of misinformation and to stop creating much ado about nothing.
“MASSIS” 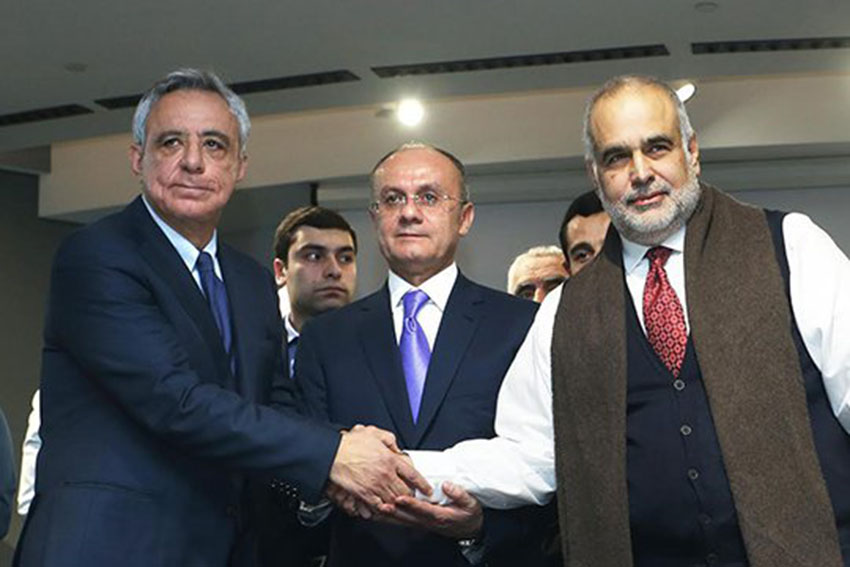 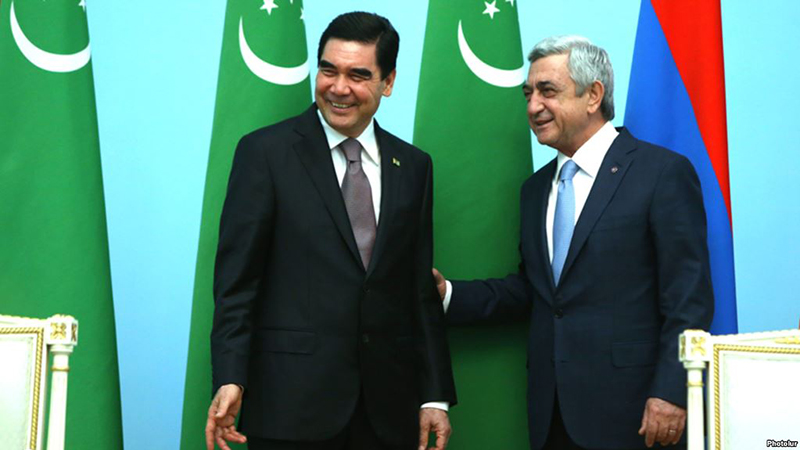 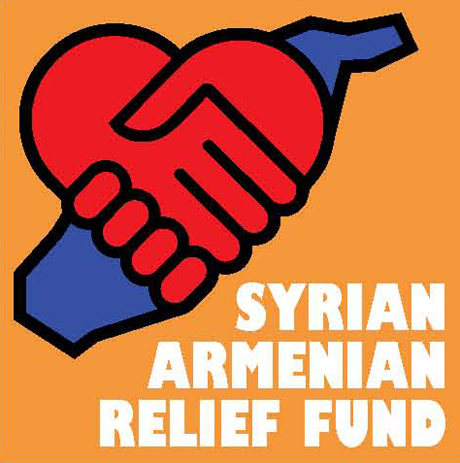 By Rev. Barkev Darakjian (Translation) There is no doubt many of us…