“Russia is not claiming a monopoly in communication with Armenia and Azerbaijan although we have bonds of a longstanding and close friendship and a large-scale partnership on all azimuths with those countries and peoples,” TASS quoted the Russian foreign ministry as saying in the statement. “We stand for effective use of the international community’s current potential with adequate account of the changed regional realities.”

The Foreign Ministry pointed out that a year has gone since the trilateral statement was adopted, so the information on social networks and in online resources that “Russia’s peacekeeping efforts were allegedly aimed at ‘breaking Nagorno-Karabakh away,’ ‘handing it over’ to Azerbaijan, and turning Armenia into a ‘protectorate’ can be safely refuted.

“These statements are populist, they show an obvious external order and have nothing to do with reality,” the Foreign Ministry noted.

The ministry emphasized that the Moscow-initiated trilateral agreements and mechanisms were not imposed on the sides, but were based on a verified balance of interests and included a very respectful attitude to the sovereignty and interests of Baku and Yerevan.

“Some of our initiatives could not be agreed upon, and that is normal. On the other hand, the agreement that has already been confirmed is, as they say, hard-won and is effectively implemented in practice,” the Foreign Ministry stressed.

The foreign ministry further noted that Moscow is ready to support the start of negotiations over the Armenian-Azerbaijani border determination for future delimitation and demarcation.

It noted that Moscow is determined to continue actively working with the OSCE Minsk Group Co-Chairs. “The Co-Chairs plan to visit the region and continue contacts in the 3+2 format”.

The foreign ministry of Russia added that as a result of the eight meetings of the Armenia-Russia-Azerbaijan deputy prime ministerial working group, a report was presented which describes specific railway and automobile routes for the restoration of communication between Armenia and Azerbaijan, with access to transport communications of neighboring countries, which would increase the transit appeal of the region and would attract additional investments. It was stressed that on this occasion additional prospects are emerging for Russia and Armenia over the realization of the North-South International corridor.

“It’s no less important, especially in light of the situation created over the so-called Zangezur Corridor, which is exaggerated in the media, that all participants of the trilateral working group have agreed that the newly created transportation routes will function based on respect for the sovereignty and territorial integrity of the countries through which they pass.” 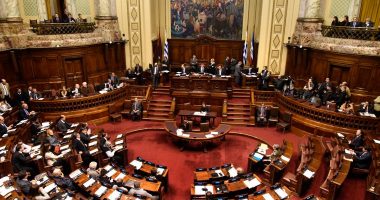 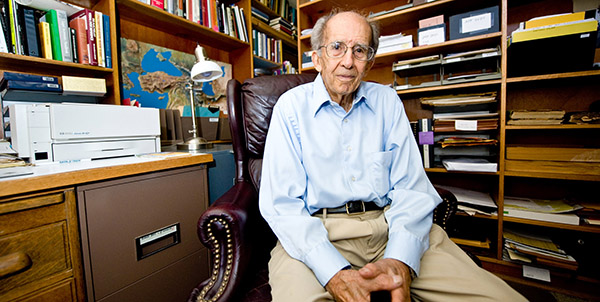