Home Commentary Russian Clarifications and the Failure of the Opposition

Russian Clarifications and the Failure of the Opposition

On the first anniversary of the end of the 44-day war, Russia made some remarkable statements that showed how sensitive Moscow had become to the public opinion of the Armenian citizens and the perceptions about its role during and after the war. At the same time, agreeing with Yerevan’s official position on its territorial sovereignty.

Visiting Russian Deputy Prime Minister Alexei Overchuk stated that the solutions to the issue of unblocking the roads and other means of communications between Armenia and Azerbaijan are first and foremost, based on the fact that the sovereignty of those roads will remain with each state. Thus, Moscow agrees with the position repeatedly voiced by the Armenian side that the issue of providing a corridor to Azerbaijan, on the sovereign territory of Armenia, is not and never has been a matter of negotiation.

The second statement was issued by the Russian Foreign Ministry, addressing Armenian-Russian relations and Moscow’s aspirations within the region. “A year after the adoption of the tripartite statement, one can confidently refute the reports on social networks and the Internet that Russia’s peacekeeping efforts were aimed at the secession of Nagorno-Karabakh from Armenia, handing it over to Azerbaijan, and turning Armenia into a sponsored state. Such reports are populistic rhetoric, carried out by external forces, and have nothing to do with reality,” reads the official statement of the Ministry of Foreign Affairs of the Russian Federation. In this regard, Moscow has not forgotten to emphasize to Armenia and the international community, that it does not have a monopoly on regional issues and is ready to continue its efforts within the framework of the OSCE Minsk Group, of which the United States and France are members. Thus, Moscow invites the two states, whose positions are closer to Armenia’s views, to work together to resolve the Artsakh issue.

These subsequent statements come to strengthen the positions of the Armenian side and to show that the permanent Yerevan-Moscow contacts at the highest level are bearing their fruit, to the extent that the Kremlin feel obliged to refute the accusations against its role in the Artsakh conflict.

These Russian statements were also a defeat to the Armenian opposition forces, who for months, were complaining about the failure of the government’s foreign policy, predicting the signing of a new agreement with a provision to provide the “Zangezur Corridor” to Azerbaijan, recognizing Artsakh as part of that country, and so on so forth.

None of these predictions did materialize, so it was not a big surprise when on November 8, an anti-government rally organized by the “Hayastan” parliamentary bloc to call for the Prime Minister’s resignation and removal from office, was sparsely attended and failed miserably. The Armenian society, despite all its grievances, is not willing to join any movement or “nationwide resistance” led by Robert Kocharyan. Just five months ago, the people spoke at the ballot box, and new parlimantory elections are ruled out, no matter how much those conspirators who have plundered the country for 20 years dream and talk about. 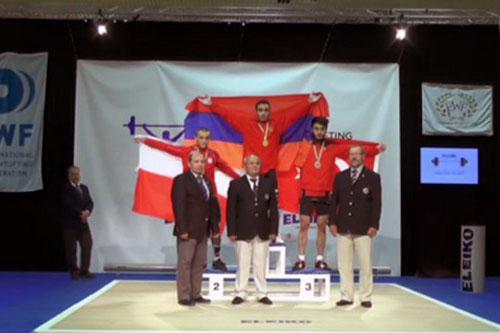 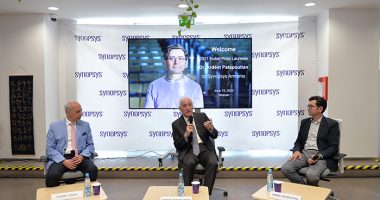 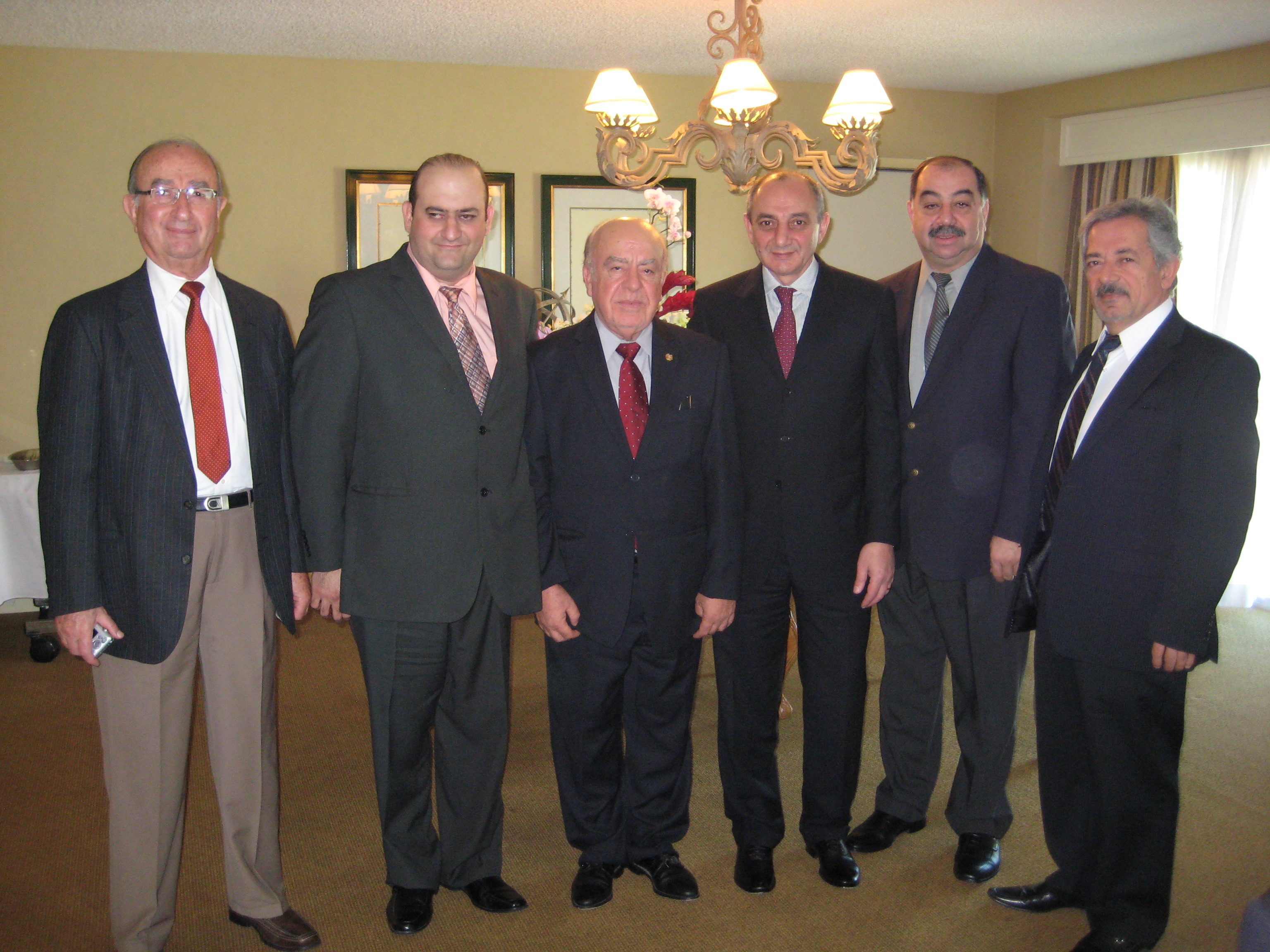