WASHINGTON, DC — Lilit Makunts, Ambassador of the Republic of Armenia to the United States, held a discussion-meeting with more than a dozen members of the Congressional Caucus on Armenian Issues, in the Capitol Hill.

Ambassador Makunts expressed her gratitude to the Members of Congress for their constant support to Armenia, the issues of concern to Armenian people, and for the adoption of pro-Armenian resolutions in Congress, in particular, the adoption of resolutions on the recognition of the Armenian Genocide and condemnation of the aggression unleashed by Azerbaijan against the people of Artsakh.

Ambassador Makunts briefed Members of Congress on the democratic reform program implemented by the Armenian Government, agenda of the Armenian-American relations and current regional security issues. In that context, she emphasized the peaceful settlement of the Nagorno-Karabakh conflict under the auspices of the OSCE Minsk Group Co-Chairmanship.

Ambassador Makunts presented the challenges followed by the 44-day war and the humanitarian crisis, emphasizing the need for the unconditional repatriation of Armenian prisoners of war and captured civilians held in Azerbaijan.

During the meeting Ambassador Makunts answered the questions raised by the Members of Congress.

Ambassador thanked Congresswoman for her continuous support to the issues concerning Armenia and Artsakh. In her turn, Congressman Clark highly assessed the role of Armenian-Americans in strengthening bilateral relations.

Ambassador presented the situation in Armenia due to COVID-19 and briefed about the preventive steps implemented by the Government of Armenia.

During the meeting interlocutors discussed issues aimed at further deepening of Armenian-American inter-parliamentary cooperation. In this regard Congresswoman Clark expressed readiness to make efforts towards promoting the cooperation between the legislative bodies. 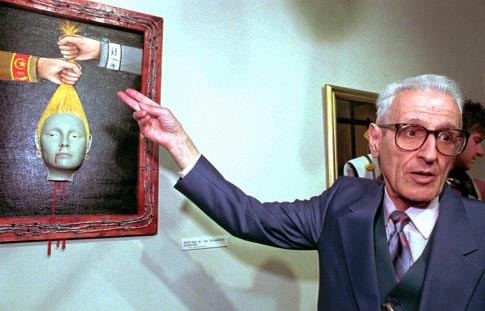 BOSTON — The Armenian Library and Museum of America (ALMA) is refusing…
At a press conference, Oktay Vural, Vice-Chairman of the Nationalist Movement parliamentary… 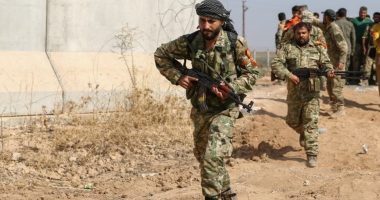