WASHINGTON, DC – Senator Bob Menendez (D-N.J.), Chairman of the Senate Foreign Relations Committee, today announced two of the foreign policy amendments he is filing to the National Defense Authorization Act (NDAA). As the primary vehicle for authorizing defense spending for Fiscal Year 2022, Chairman Menendez’s proposed changes to the NDAA seek to significantly improve the U.S. government’s ability to track and assess the national security implications of the proliferation of Turkey’s unmanned aerial vehicle (UAV) program, as well as to prevent further exceptions to bypass a 1992 law banning U.S. military assistance to the Government of Azerbaijan.

“As the regime in Baku, with Turkey’s support, continues choosing a path of violence instead of a peaceful, negotiated process between Armenia and Azerbaijan, it is long past time for this and all future administrations to halt this type of assistance and fully respect Section 907 of the FREEDOM Support Act,” said Menendez. “I look forward to working with my colleagues to make sure this year’s NDAA continues to advance U.S. national security and foreign policy interests all while representing a prudent use of U.S. taxpayer dollars.”

“Turkey’s drone sales are dangerous, destabilizing and a threat to peace and human rights,”  added Menendez. “The U.S. should have no part of it, and this amendment is a recognition that we must prevent U.S. parts from being included in these Turkish weapons.”

“Eliminating the 2001 waiver authority added to Section 907 of the Freedom Support Act is long overdue and reflects the reality on the ground today that Azerbaijan never was and never will be a U.S. partner in the global fight against terrorism, because Azerbaijan is itself a terror sponsoring state. Furthermore, Turkey’s killer drone program has destabilized conflict zones in the South Caucasus, the Middle East, and North Africa, and any American components used must be declared dual use and sanctioned for export to Turkey. We commend Senator Menendez for his leadership and ensuring U.S. national security and American interests come first.” stated Armenian Council of America’s Washington DC Representative Taniel Koushakjian. 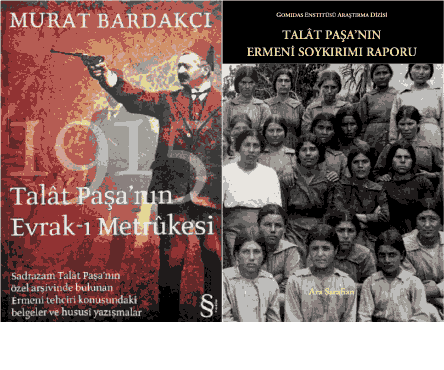 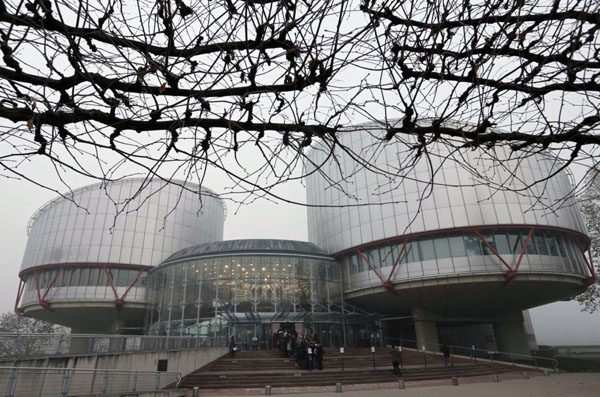 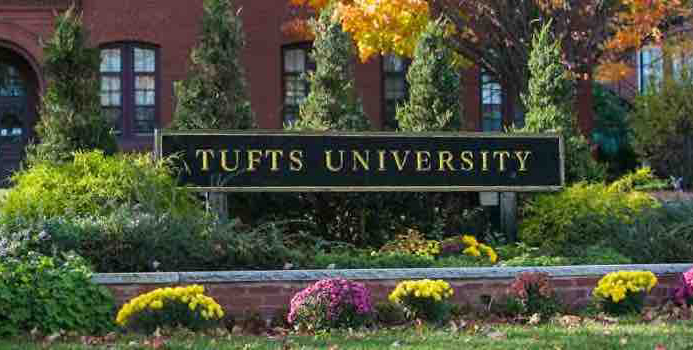