Deputy Minister of Roads and Urban Development Kheirollah Khademi said Armenian roads leading to the Iranian border are of strategic importance to his country.

An official Iranian delegation headed by him arrived in Yerevan on Monday amid continuing disruptions in cargo traffic between Armenia and Iran resulting from an Azerbaijani roadblock set up on September 12 on the main highway connecting them.

Khademi said the purpose of the trip is to discuss with Armenian officials the transport hurdles and the ongoing reconstruction of an alternative road which also passes through Armenia’s Syunik province bordering Iran and Azerbaijan.

“We are negotiating with the Armenian side so that cargo and passenger traffic through that road gets on track as soon as possible,” he told the YouTube channel Armenia-Iran Friendship.

“We are ready to assist Armenia in the construction of the new road,” he said. “Iran is ready to share its technical and engineering capacity with Armenia.”

The Islamic Republic, Khademi went on, can also provide similar support for the Armenian government’s plans to build or refurbish other Syunik roads leading to the Iranian border.

“Armenia is also building the North-South highway which starts from the Iranian borders and stretches to the Georgian border … We are ready to cooperate with Armenia on that as well. Iran has extensive experience in road construction, and our contractors are ready to share their experience with Armenia,” he said.

The official Iranian IRNA news agency reported that Khademi’s delegation will explore in Armenia Iran’s possible involvement in the bypass road construction. It said the Syunik roads also connect the Islamic Republic with Russia and Europe.

The delegation flew to Yerevan as the Armenian and Iranian foreign ministers met in Tehran for talks that focused on transport issues. Echoing statements by other Armenian officials, Foreign Minister Foreign Minister Ararat Mirzoyan assured his Iranian counterpart Hossein Amir-Abdollahian that work on the alternative Syunik road will be completed before the end of this year. 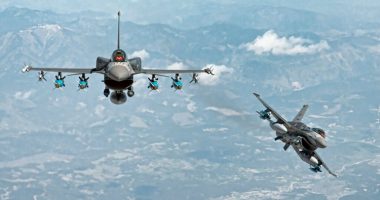 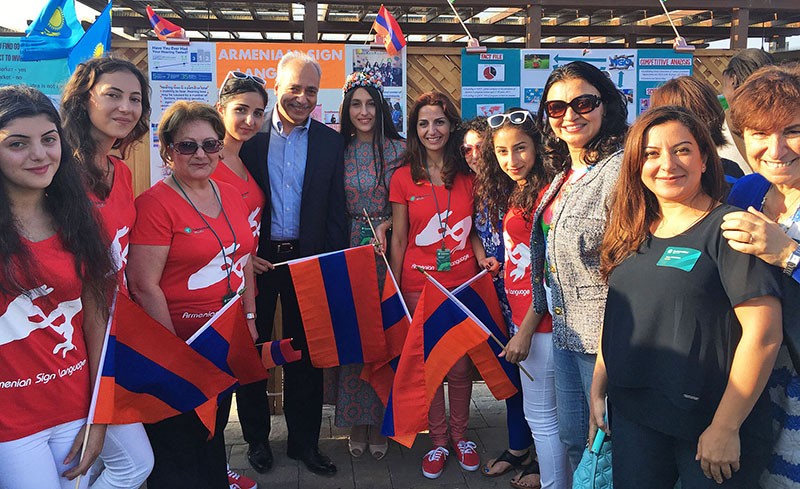 NEW YORK — Technovation Armenia is the national pitch contest of the…