MOSCOW — Armenian Defense Minister Arshak Karapetyan met with managers of large arms manufacturing companies of Russia during his visit to Moscow shortly after getting assurances from his Russian counterpart about continued military assistance to Yerevan.

On August 23, the Armenian defense minister attended the opening ceremony for the Army-2021 military-industrial exhibition and the International Army Games that was held at the Russian Patriot Center near Moscow.

According to the Armenian Defense Ministry, on the same day Karapetyan held a number of meetings with the heads of major Russian military-industrial companies to discuss “a number of issues of mutual interest.”

“Karapetyan then discussed the whole range of issues of Armenian-Russian military-technical cooperation with director of the Russian Federal Service for Military-Technical Cooperation Dmitry Shugayev and director of the Rosoboronexport Company Alexander Mikheyev,” the Armenian ministry said.

Talking to media while in Russia, Karapetyan said that Armenia intends to purchase only modern types of weapons. “It is better for us to have fewer, but quality weapons to know for sure that these weapons will work,” he stressed.

The minister also said that Armenia will seek to have its own weapons production, adding that in this the country has support in terms of joint ventures. “We will do it quickly. As a nation we should be able to produce our own weapons,” Karapetyan said.

On August 23, the ministry also reported that Deputy Defense Minister Karen Brutyan was in Moscow to sign contracts in the military-technical sphere and negotiate deliveries.

The contacts of Armenian officials with representatives of major Russian arms industry companies come after an August 11 meeting between Karapetyan and Russian Defense Minister Sergey Shoygu in Moscow.

During that meeting Shoygu said that Russia will continue to help Armenia reform and modernize its armed forces. “We can consider that the process of arms supplies to Armenia has started,” the Russian defense minister said as he handed a dagger as a gift to his Armenian counterpart. 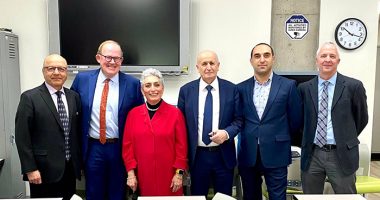 OGDEN, UT — Based on agreement reached with the leadership of Weber… 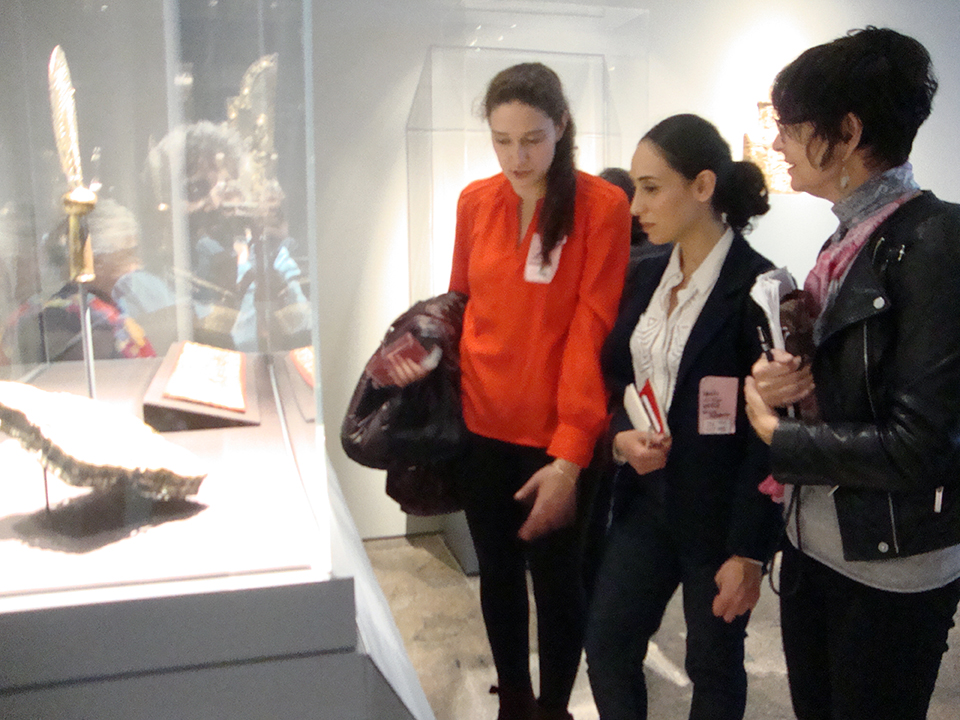 By Nancy Kalajian KIND, the name on the breakfast bar, said it…