YEREVAN — By a vote of 70 to 0 the Armenian Parliament has approved today the government’s program of activities designed for 2021-2026.

The parliamentary opposition boycotted the voting. The head of the Hayastan (Armenia) alliance Seyran Ohanyan stated that the government’s program is not in tune with the current situation in the country.

Under the program presented in parliament by the prime minister the Armenian government, in particular, pledges to do its part in ensuring peace and stability in the region, raising the security and providing better economic conditions for citizens of Armenia.

According to Prime Minister Nikol Pashinyan, ensuring the security, sovereignty and territorial integrity of Armenia, a fair solution to the Nagorno-Karabakh problem, and creating a favorable external environment around Armenia will remain priority tasks for his government.

Pashinyan, in particular, pledged large-scale reforms in the army and active foreign policies to improve Armenia’s external security. As an important security factor, Pashinyan singled out Armenia’s strategic alliance with Russia and the country’s membership in the Russian-led Collective Security Treaty Organization.

From the point of view of regional stability, he also noted the importance of continuing negotiations within the framework of the Organization for Security and Cooperation in Europe’s Minsk Group co-chaired by Russia, the United States and France aimed at determining the final status for Nagorno-Karabakh.

The Armenian leader said that opening up regional infrastructures will also be important for his government in the context of creating a stable regional environment in the wake of last year’s war in Nagorno-Karabakh, which Pashinyan acknowledged has essentially changed Armenia’s external environment.

The Armenian premier stressed, however, that the process should not take place at the expense of the security and vital interests of Armenia and Nagorno-Karabakh.

Pashinyan also said that the government program envisages the deployment of border troops instead of army units at some sections of the frontier and the establishment of a foreign intelligence service in the next five years.

The Armenian government estimates that in 2021-2026 the average annual economic growth rate will be at the level of 7 percent. The plan envisages that it could be up to 9 percent a year “in case of favorable external conditions.”

The program envisages that by 2026 the level of poverty in the country will drop below 10 percent, while extreme poverty will be stamped out.

Pashinyan said that Armenia will also continue to develop its infrastructure, including roads. In presenting the program to the government last week he said the European Union has made a package of 2.6 billion Euros (about $3 billion) available to Armenia in the next four years for that purpose. These projects, Pashinyan said, will include the construction of a 60-kilometer-long road connecting the towns of Sisian and Kajaran in Armenia’s southern Syunik province, the construction of reservoirs and other infrastructure and education projects.

Pashinyan said that 300 schools and 500 kindergartens will be built or renovated in Armenia in the next five years. He said that the government’s goal is also to equip all 1,400 schools across Armenia with engineering and natural science laboratories.

Pashinyan also mentioned that every third and subsequent child in all families regardless of their social status will receive 50,000 drams (about $100) a month until the age of six.

The debate over the government’s action plan in parliament proceeded in a tense atmosphere, with three brawls instigated by opposition lawmakers trying to interrupt the proceedings. At least in one instance they hurled water bottles and chairs at the direction of Pro-Government MP’s.

The Office of Armenia’s Prosecutor General said it will order an inquiry into two scuffles provoked by MPs in the parliament. It said a preliminary study of the video recordings of August 25 session shows that some lawmakers demonstrated behavior that is unbecoming of the representative of the legislative body and disrespectful attitude towards the citizens watching the session live, which was accompanied by obscene expressions and the use of violence.

Taking this into account, the Prosecutor General referred the video recordings to the Special Investigation Service for the legal assessment of the incident. 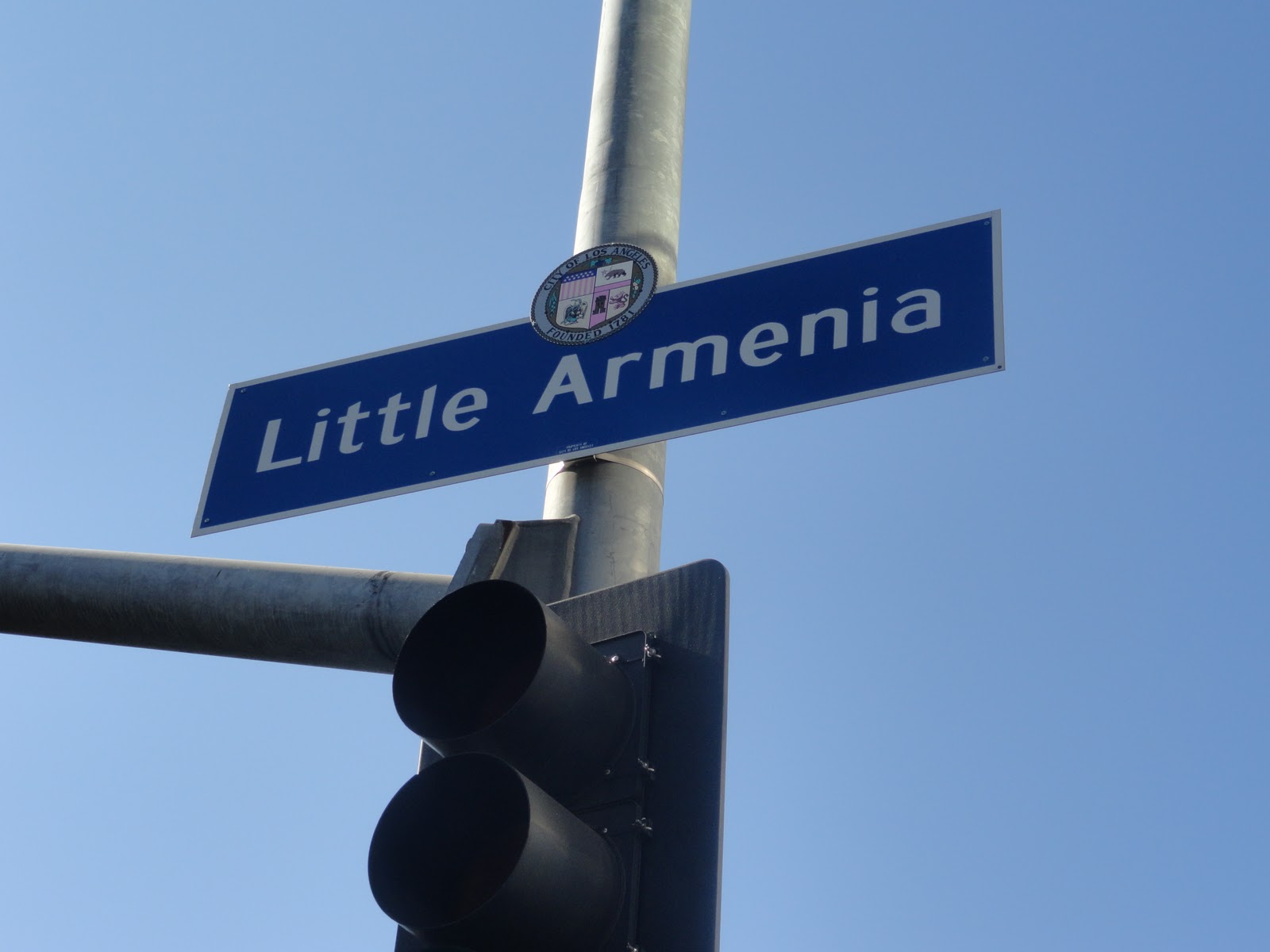